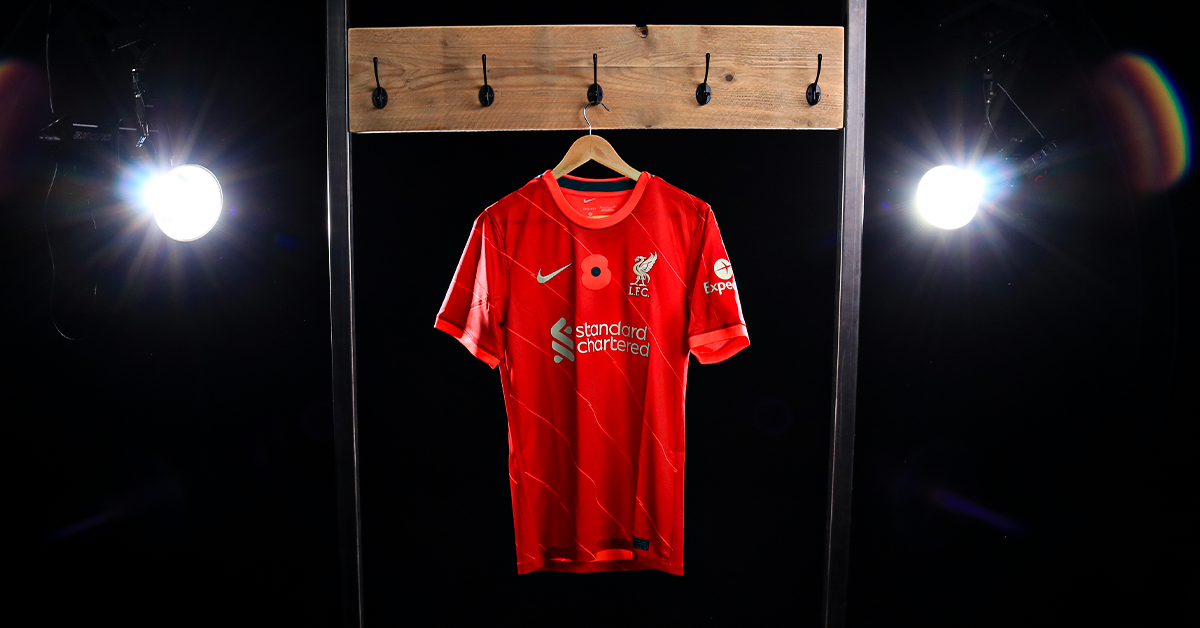 Your chance to own a unique Mo Salah shirt for charity

Your chance to own a unique Mo Salah shirt for charity

How would you like to own a jersey worn and signed by Egyptian football superstar Mohamed Salah? If you place your bid on MatchWornShirts today, you might get a chance.

MatchWornShirts, whose mission is to become the world’s largest fan engagement and fundraising platform, offering fans around the world the opportunity to get closer to their heroes than ever before, is currently auctioning off a shirt. unique that had been worn by Mo Salah earlier this year.

For football fans around the world, other memories are pale compared to something as personal as a jersey a player has worn on the pitch. The signed shirt was on Salah’s back as he helped Liverpool FC captain Jordan Henderson score against Brighton Hove Albion just four minutes after kick-off.

But MatchWornShirts does more than offer what is obvious from its name: more than 80 percent of the proceeds from the winning auction will go to charity. Over the past four years, they have worked with hundreds of charities supporting causes ranging from foundations created by football players to cancer research to disaster relief.

“We believe that high performance sport is inextricably linked with society,” MatchWornShirts explains on its website. “This is why the vast majority of the proceeds from each jersey will be donated to charities appointed by the club and focused on the promotion and facilitation of sport and health.”

Besides the Egyptian king, they have auctioned off shirts of hundreds of players, including German midfielder and star of clubs such as Arsenal and Real Madrid, Mesut zil, and are currently offering a shirt worn by Portugal and the legend. of Manchester United Cristiano Ronaldo.

Salah, considered by many to be the best footballer in the world, is on the list of finalists for the Ballon d’Or, football’s highest individual honor. He also recently celebrated 100 goals in the English Premier League and soon after broke the record for African top scorer in the history of the league.

If you want to be the lucky winner, be sure to visit the MarchWornShirts website soon, as the auction ends on November 21.

This article is sponsored.

Egyptian public libraries: everything you need to know

Integrated rail plan for the North and Midlands

Where is the MENA region at?