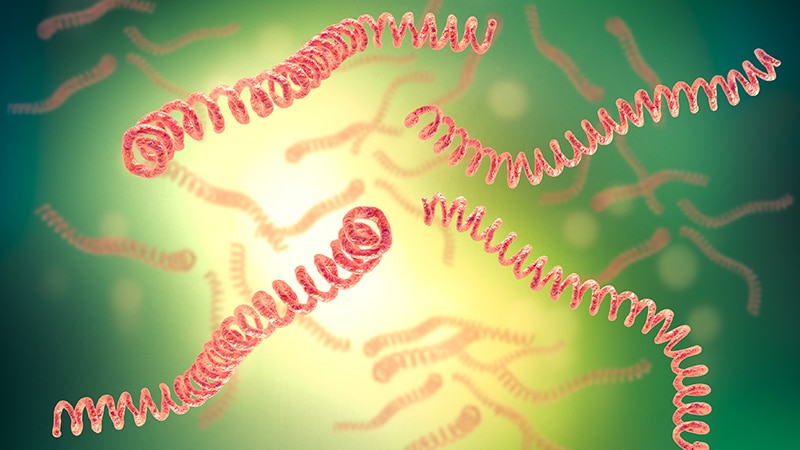 Wild meat can be a crucial source of protein for some people or a special treat for others, but handling and eating it carries a substantial risk of exposure to pathogens that can jump from animals to humans.

So concludes a recent article in Emerging infectious disease which documents zoonotic pathogens in animals from wildlife trade sites in Laos. Some animals were confiscated by the Provincial Offices of Forest Inspection (POFI), and others came from market stalls or trade hotspots. Most of the animals were from the squirrel or civet family. Bats were not commonly found.


Of the commercial animals, 26% carried pathogens. In comparison, 71% of POFI samples had pathogenic bacteria. Market samples were taken from 14 sites by a local team from the Wildlife Conservation Society. After obtaining permission from vendors, the team collected urogenital swabs, urine and blood samples, and spleen, liver, and kidney tissue from more than 37 species, mostly from different types of squirrels. .

They did not look for other viral pathogens. The organisms selected came from a “target list created by our collaborators during discussions – our collaborators from WCS Wildlife Conservation Society and Institut Pasteur Cambodia,” Robinson said.

Leptospira were the most common pathogens, noted in 74 of the total 359 animals tested. “It’s one of the major pathogens that cause non-malarial fevers,” Robinson said.

Urogenital specimens were most likely to be positive, highlighting the risk of transmission of leptospirosis through infected urine. One conundrum was that there was a higher risk of Leptospira detection in wild meat tested in the dry season. Yet leptospirosis is more often associated with heavy rains and flooding. He wondered if there was an as yet undetected reservoir for these bacteria.

On the other hand, Rickettsia were found in solid organs, mainly liver and spleen.

The researchers did not explicitly look Campylobacter, Salmonella, E.coli, or similar common foodborne pathogens. Robinson noted that they were not detected by universal 16S rRNA gene PCR, which has high concordance (>90%) with routine bacterial culture.

He said consumer perceptions are changing because “meat from wild animals is becoming more urbanized. Although they have access to things like farmed meat, they also choose to “Having wild animal meat as an additional food source, as a kind of treat, or for a special meal. Yes, it changes those real perceptions.”

While many of us have the luxury of choosing our food sources, Robinson pointed out that “meat from wild animals is a source of protein for some communities. It may be the only source of protein for some communities, so by outright banning the meat of wild animals, we are effectively preventing these people from having an appropriate food source. So it’s a fair balance.

Eric Fevre, PhD, is Director of Veterinary Infectious Diseases, Institute of Infection and Global Health, University of Liverpool, Liverpool, England. In an email interview, he echoed Robinson saying, “The paper shows the ongoing danger posed by the preparation and consumption of wild animal products, and underscores the value of long-term monitoring for monitoring these hazards in real-world settings, and quantifying the risk to humans involved in handling these types of products Investment in monitoring is critically important.

Robinson said, “While surveillance is really looking for a needle in the haystack…it’s important like other work.” He concluded the interview by saying: “The key point is that the consumption of wild animals means that it is important for certain communities, and that we need better monitoring and control.”

Judy Stone, MD, is an infectious disease expert and author of Resilience: One Family’s Story of Hope and Triumph Over Evil and of Conducting Clinical Research, the essential guide to the subject. You can find her on drjudystone.com or on Twitter @drjudystone.