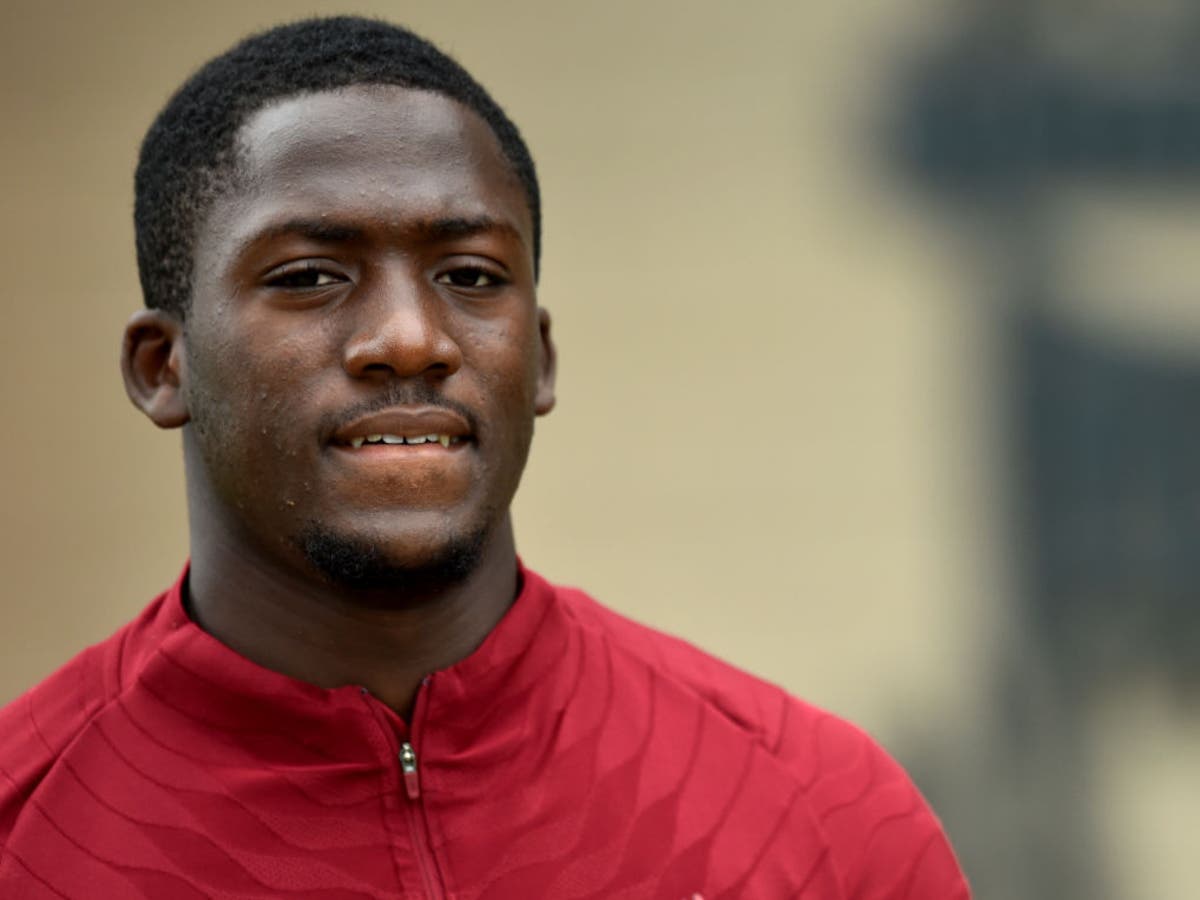 Why Liverpool’s lack of signings is not of concern

For some fans, the most exciting part of the season is over. The transfer window is closed and there can be no more delusional fantasies about signing large sums of money for a while. This is where reality bites.

Most Liverpool supporters are, like Jurgen Klopp, relatively happy with the state of the squad for the next phase of the campaign, which starts at Elland Road against Leeds United on Sunday. Nonetheless, there have been rumors of dissatisfaction with the club’s spending this summer. The only significant signing was Ibrahima Konate, who cost RB Leipzig £ 36million. The 22-year-old center-half bolsters the ranks at last season’s problematic position, but some expected Georginio Wijnaldum, who left for Paris Saint-Germain on a free transfer, to be replaced.

The Fenway Sports Group (FSG) has been criticized by a small but loud group on social media that is angry at Americans’ reluctance to spend money on a midfielder and a striker. Barely a year after the owners oversaw Liverpool’s first title in 30 years and two years after winning the Champions League, there have been attempts to galvanize a ‘non-FSG’ movement. This takes the ethics of “what-have-you-done-for-me-lately” to a new level.

There seems to be little rational talk about the Liverpool owners. They are either wildly overrated, or their weaknesses amplified. The truth is in the middle. The same men who brought the Premier League trophy to Anfield also tried to bring the laughable latest version of the Super League to the table. The mistakes of the FSG – and there have been many – are offset by considerable successes, especially over the past five years.

From the moment they took control of the club 11 years ago, FSG said they would be fiscally prudent. The same concern that John W Henry, the main owner, expressed during his first few weeks in Merseyside remains at the forefront of his mind and, if anything, the issue had become more pressing. The purchasing power of the clubs owned by Petrostate is a nightmare for Henry, and his solutions – Project Big Picture and the Super League – were that of a man clutching the straw. Financial fair play has failed and the impact of the pandemic has made the situation even more difficult.

Yet the question for those who would like to see FSG replaced is simple: with whom? The market for renowned clubs is even smaller than that for superstar players. There were no buyers before the coronavirus started to spread and there are no more now. Liverpool’s valuation exceeds £ 2.5bn, nearly ten times what Americans paid for the club. There is no way anyone will invest that amount at Anfield and spend another bunch of money on transfers. Nothing.

During his first half-decade at the helm, Henry spoke vaguely about his legacy. At one point he even suggested that some sort of fan ownership might be possible for Liverpool. In retrospect, he was probably telling his audience what he wanted to hear. In 2015, he was talking about listening to the offers. It was far from a hard sell. He made it clear to potential suitors that FSG did not need to offload the business and that any deal should really work for the owners. Some of the individuals and groups sniffing around the club were rude. Their ethical, political and commercial principles were far more distant from those of the Kop than from those of the FSG. And none had the kind of money transfer ultras would demand.

Despite all their flaws, the FSG has under-promised and over-delivered. They have made it clear that they will not be embarking on an unsuccessful financial arms race with City or Chelsea. Sales paid off for incoming players and they were generally cautious about recruiting expenses. Even so, if the right players had become available this summer at the right price, they likely would have released funds. It is ridiculous to say that the owners are not ambitious, but they temper that ambition with caution. It is a bet in itself.

Are Liverpool lacking in depth in the squad? A little in the middle and at the front but it’s more a question of quality than body. Should they have spent more after winning the Champions League and the title? May be. Traditional Anfield logic says to buy from a strong position, but FSGs have been anything but conventional. Klopp’s premier XI is starting to age, but the manager and owners believe they are a long way from a full rebuild.

The only way some fans will be happy is to see mega annual spending. This is no guarantee of success. The landscape is changing and City and PSG will undoubtedly win the Champions League in the next few years, but so far Abu Dhabi and Qatar have not been able to buy the trophy they want most.

The FSGs have been knowledgeable owners who have struggled to understand football culture at Anfield and beyond. Most of their mistakes are due to this lack of knowledge or to the thought that they are smarter than their rivals. Things could be much worse, as those who lived through the Gillett and Hicks era can attest.

The ‘FSG out’ contingent are spoiled kids. As flawed as the Liverpool owners are, transfer fantasies don’t know how lucky they are.