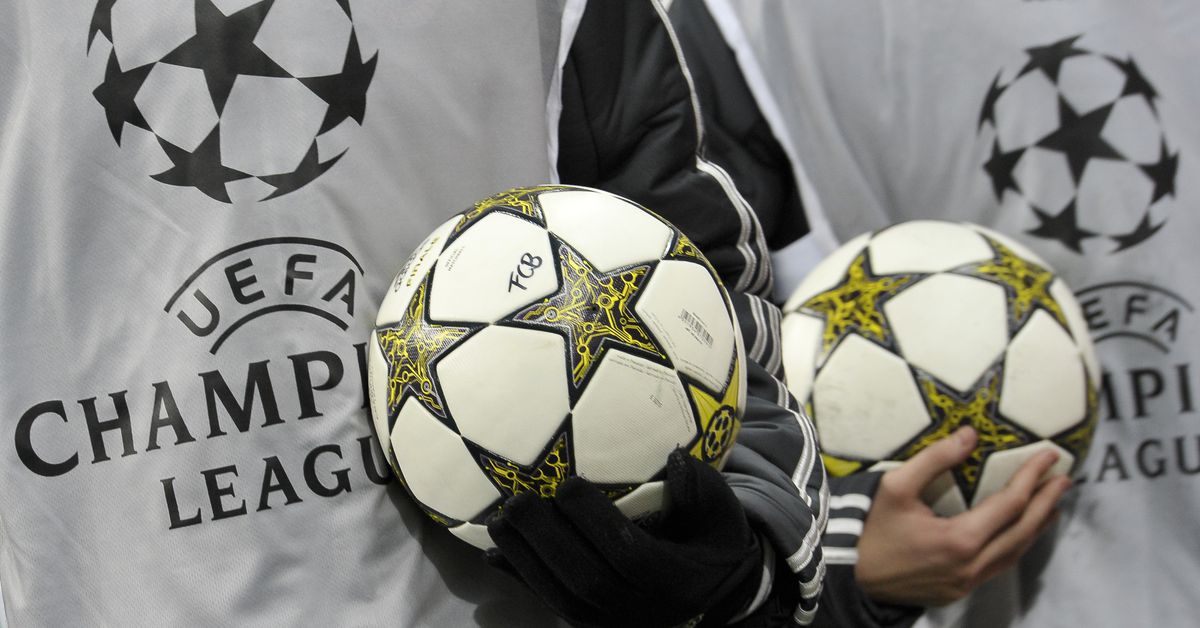 UEFA confirmed on Friday that the Champions League final due to take place in St Petersburg this season would instead be moved to Paris in response to Russia’s war of choice in Ukraine.

In the days that followed, with FAs of Poland, Sweden and Czechia refusing to play World Cup qualifiers and the FA of England exclude playing Russia in any competition “for the foreseeable future”, the question was what further steps the sport’s governing bodies could take.

Today we were given the answer following the International Olympic Committee’s call to ban Russian and Belarusian athletes from sporting events. FIFA and UEFA announced that Russia and Russian clubs would be banned from all their competitions.

Friday’s initial decision could impact Liverpool, who lead 2-0 Inter Milan in the Champions League round of 16 and, if they reach the final, will now travel to Paris rather than Russia .

The latest news probably won’t be, at least not right away given that there are no more Russian teams in the Champions League. However, in the Europa League, Spartak Moscow are now set to be sent off, with RB Leipzig advancing to the quarter-finals.

As was the case last year when some of Europe’s wealthiest clubs, including Liverpool, attempted to found a breakaway super league only to have their efforts rebuffed by widespread and vocal public outcry, it is a reminder of the importance of public opinion.

Regimes like Vladimir Putin’s Russia have long used sport and sporting bodies as a way to project soft power, investing in clubs and competitions as a way to sway public opinion towards them in a more positive.

Saudi Arabia, which bought Newcastle United this season, as well as Manchester City owners Abu Dhabi, are also invested in sport as an instrument of soft power – and this while the Saudis and the United Arab Emirates United are engaged in a bombing campaign in Yemen that deserves more world attention.

Meanwhile, Russia now knows it will not be taking part in the World Cup and has seen the country host it accused of a myriad of human rights abuses related to, among other things, abuse of the hand – migrant workers building the World Cup infrastructure.

Sport’s governing bodies have rightly acted to punish Russia’s unconscionable behavior, but historically they have been more than happy to take money from some of the worst people in the world in return for allowing dictators and oligarchs to use sport for their own purposes.

Perhaps the most optimistic reading of the current situation is that this will prove a tipping point, that with the reaction to the super league last year, the public may begin to embrace power for good. they have collectively. Whether that will happen remains to be seen.

Government suffers string of defeats at Lords over immigration overhaul