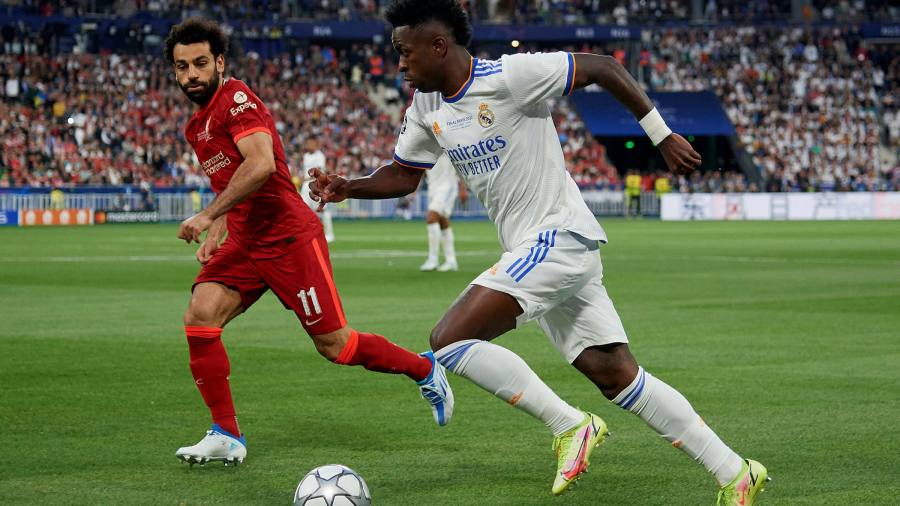 UEFA is aiming to double the value of US media rights to the Champions League as European football authorities seek to cash in on the sport’s growing popularity in the world’s biggest economy.

Media rights to the Champions League, Europe’s most prestigious club competition, along with the Europa League and UEFA Conference League, could bring in at least $2 billion over six years, according to people familiar with the matter.

UEFA, which organizes the Champions League, the European Club Association and the American agency Relevent Sports Group are selling a six-year package for the rights, starting from the 2024-25 season.

The existing deal with CBS and Univision is worth around $150m a year, a figure that UEFA estimate can at least double. Bids, due by August 15, will be evaluated based on a variety of factors, including price and distribution network, to reach new audiences.

The auction is the next test of football’s value in the US market, where deep-pocketed broadcasters and streaming companies are vying for audiences and subscribers.

Relevent, which manages the tender, has the advantage of selling the rights for six years instead of just three. Unlike in Europe, longer media contracts are commonplace in the United States, allowing broadcasters to promote and enhance the appeal of a particular competition.

UEFA is betting that the commercial appeal of the rights will hold up in the face of a US economy hit by higher inflation and a slowdown in consumer spending.

The English Premier League, Europe’s wealthiest domestic soccer division, sold the US broadcast rights to its matches to NBC from Comcast in November for around $2.7 billion over six years, nearly tripling the value of his previous contract.

This followed Walt Disney-owned ESPN’s acquisition of the US media rights to Spain’s La Liga in an eight-year deal worth $1.4 billion.

The United States is a vital market for European soccer leagues and clubs looking to expand into the largest entertainment market in the world.

UEFA appointed Relevent in February to sell US media rights to the Champions League and its other competitions, while Swiss sports rights agency TEAM Marketing is the governing body’s global partner.