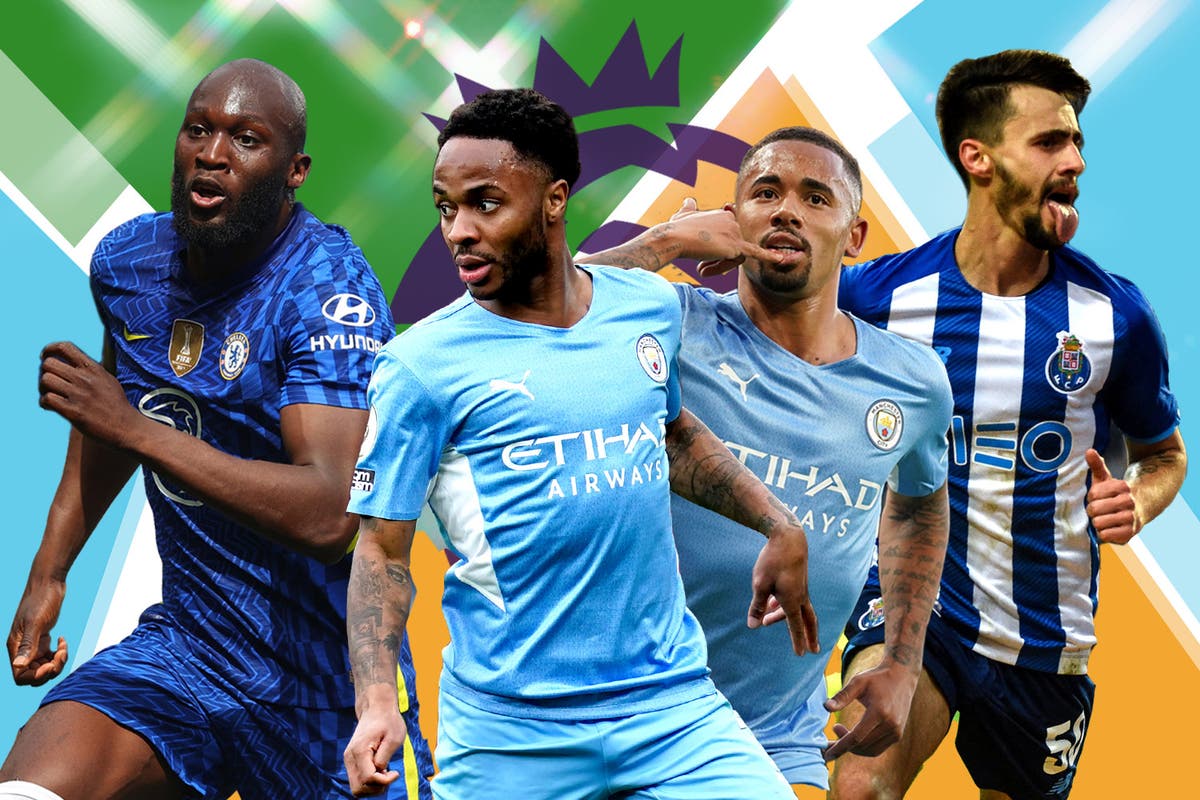 Arsenal, Tottenham and Chelsea are trying to strengthen their squads ahead of the new season.

Mikel Arteta’s side remain interested in Raphinha but have reportedly cooled their interest in Youri Tielemans. Gabriel Jesus is in the middle of a tussle between the two north London rivals, with Spurs looking to take the Gunners’ first attacking target, while Antonio Conte’s side have been given a boost as it targets Alessandro Bastoni.

Chelsea are also stepping up a gear and want to make Raheem Sterling the star signing of their new era under the ownership of Todd Boehly should Romelu Lukaku leave as planned. Reports also suggest Turin’s Gleison Bremer is a key target for the club and a proposal has been made to try to replace Antonio Rudiger. With the international football calendar now complete, the Premier League rumor mill is intensifying, so stick with us.

Ryan Giggs is to step down as Wales manager, according to the PA news agency.

Giggs has been on leave since November 2020 and faces a domestic violence trial in Manchester on August 8.

The 48-year-old former Manchester United star is accused of controlling and coercive behavior against his former girlfriend Kate Greville between August 2017 and November 2020.

Giggs is also charged with assaulting Ms Greville, causing her actual bodily harm, and assaulting her younger sister, Emma Greville, at her home in Worsley, Greater Manchester on November 1, 2020.

Giggs denied the allegations and pleaded not guilty to all charges.

What future for Toni Kroos?

Toni Kroos has asked Real Madrid for more time before committing his future to the club.

Out of contract next summer, a renewal for another season is on the table for the 32-year-old.

Cadena SER report that Real are confident they will eventually put pen to paper.

Armando Broja is the subject of talks between Chelsea and West Ham as the Hammers target a new striker.

Italian journalist Gianluca Di Marzio claims the Blues will be ready to sell the young striker for around £25m.

A deal is reportedly yet to be agreed but West Ham are described as working hard in their bid to sign former Southampton loanee Broja.

Inter have a good deal with Lukaku

Reports suggest Chelsea are happy to lower their original price of £21m for the Belgian, but Sky Sport Italia outline Zhang’s hopes of paying around £8m.

Rekik will spend next season at the club, which will cover his full salary. The 20-year-old hopes regular first-team football will cement his place in Tunisia’s World Cup squad.

“Omar is well regarded as a talent at Arsenal, but it’s not easy to break through there,” said Rotterdam technical director Gerard Nijkamp.

“He trained with the first team, but it is important for his development to get minutes at the highest level, a chance that is greater at Sparta.

“Omar is a central defender who is strong in football, but who also leads the way in battle and is not afraid of duels. There was a lot of competition to attract him, but we are happy that he chose Sparta.

The Egyptian, who is out of contract at the end of next season, wants a new deal worth £400,000 a week but the Reds are unwilling to offer him that amount.

According to the Liverpool Echo, the club fear this could make Salah out of proportion to the rest of the squad, which would force a number of other players to ask for huge raises.

As talks continue, Liverpool are ready to accept losing him for free next summer.

Arsenal have reportedly taken a step back from pursuing a deal for Youri Tielemans.

The Leicester midfielder has just one year left on his contract and it has been claimed in recent weeks that he is close to sealing a £25m move to the Gunners.

However, Goal claims Arsenal have suspended any moves for Tielemans while they focus their attentions elsewhere, with Gabriel Jesus a top priority.

Mane’s papers are all done

Sadio Mane’s move to Bayern is about to be officially confirmed once all the relevant paperwork has been completed.

His six years at Liverpool are over, having signed a three-year contract with the Bundesliga giants for a fee of €32m plus extras.

Mane’s medical will take place tomorrow with the presentation scheduled for Wednesday according to Fabrizio Romano.

Tottenham and Chelsea get transfer boost

Inter Milan have opened the door to selling Chelsea and Tottenham are targeting Milan Skriniar or Alessandro Bastoni.

Both centre-backs have been linked with Premier League moves, as well as interest from Paris Saint-Germain.

Spurs have made Bastoni their first-choice defensive target as Antonio Conte seeks a left-wing centre-back, while the Blues have been linked with the two as Thomas Tuchel looks to replace both Antonio Rudiger and Andreas Christensen.

Inter chief executive Giuseppe Marotta told Radio Rai: “It’s certainly easier to replace a centre-back than a striker… we’ll probably have to sell someone in that role.”

Aston Villa have no intention of moving Alex Oxlade-Chamberlain this summer.

With Liverpool unlikely to sign a midfielder in the transfer window, they are reluctant to sell the Englishman.

However, according to BBC Sport, Villa are not considering a move for Oxlade-Chamberlain, even as Liverpool become more open to selling.