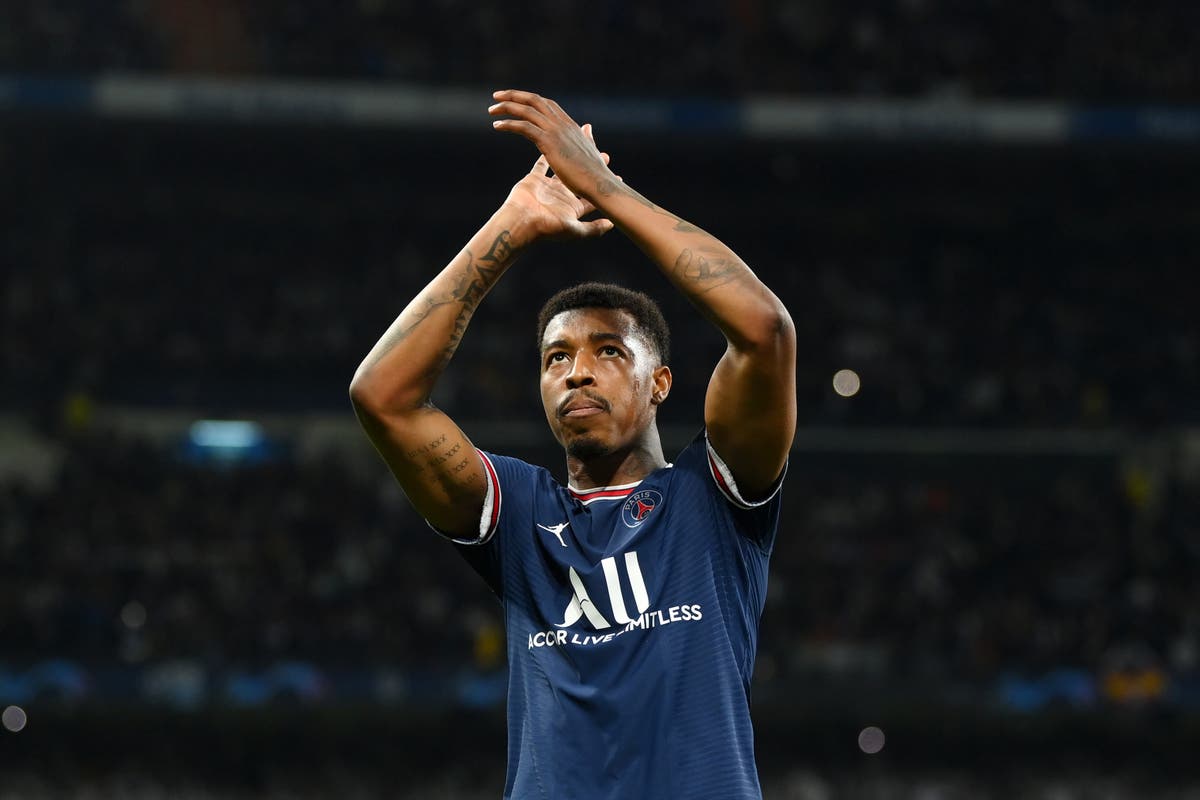 Arsenal, Chelsea and Tottenham are all on their pre-season tour, but the transfer business keeps coming. After announcing Raheem Sterling and with a deal for Kalidou Koulibaly effectively done, Chelsea have already started talks with PSG and Manchester City over potential moves for Presnel Kimpembe and Nathan Ake respectively.

Arsenal have missed out on Raphinha and Manchester United target Lisandro Martinez but Mikel Arteta have now turned their attention to Mykola Matviyenko and Oleksandr Zinchenko as alternative options. Lucas Paqueta is a target in midfield, with Lyon wanting a fee in the region of £55m.

There has been a breakthrough in Tottenham’s talks with Middlesbrough over right-back Djed Spence and he could undergo a medical in the coming days, while there is also news of a ‘luxury’ addition to the team later in the window. Follow all the latest news, rumors and gossip in our dedicated LIVE blog below!

Lisandro Martinez is reportedly close to completing his move to Manchester United.

The Ajax defender was linked with Arsenal earlier in the window but is now ready to join former boss Erik ten Hag again.

Athletic report that the fee with Ajax and personal terms with Martinez have been agreed. It is hoped he can join United on their pre-season tour of Australia.

Tottenham are close to completing a transfer deal for Djed Spence.

It’s a deal that’s been dragging on for several weeks, but recent talks involving Daniel Levy and Steve Gibson have resulted in progress and the club are closing in on a fee agreement.

A medical could take place in the next 48 as Spurs continue a busy summer.

Real Madrid are done with transfers

“We are not going to complete any other signings, we are happy with the current squad, we are strong,” Ancelotti told Spanish media.

“I’m happy with Rudiger, Tchouameni and I’m sure Hazard will help us a lot.”

Bernd Leno is believed to have asked Arsenal to cut their valuation as they seek to push through a move to Fulham.

The Gunners are reportedly accepting a fee in the region of £11m, more than Fulham are willing to pay and as a result talkSPORT reports the German has asked Arsenal to lower the asking price.

He is desperate to secure a move and thinks the Gunners should help him get it.

Serge Gnabry has been linked with Arsenal, then Chelsea and now he could well stay at Bayern Munich.

Kicker reports that the winger is in talks over a new contract with Bayern, with his current one entering the final 12 months.

This had encouraged Arsenal and Chelsea that he would be available, with Bayern unlikely to lose him for free. However, Gnabry is said to be in talks over a new five-year contract.

He ticked off London, Barcelona and Monaco.

Cesc Fabregas will now move to Como for the final chapter of his career. Hard life.

Cucurella at City takes over?

Manchester City could well make another move for the left-back, especially after Arsenal renewed their interest in Oleksandr Zinchenko.

Could be the one that falls into place later in the summer.

Andy Robertson expects big things from new signing Darwin Nunez once the striker gets used to his new surroundings at Liverpool.

“We have to let him settle in, but he looks good in training,” Robertson said.

“The Brazilian boys and everyone who speaks his language has helped him a lot. I don’t think he and me have had many conversations yet, but that will come.

“He’s a fantastic player, we played against him and he made it really difficult for us, and if he delivers those performances he will be a very good player for us.”

Update on the future of Scamacca

Sassuolo CEO Giovanni Carnevali has given an update on Gianluca Scamacca’s future.

The striker is the subject of attention from West Ham and PSG, with David Moyes in particular keen to finally add another striker to his squad.

“There are also a few add-ons as a difference. We don’t need to sell, so we’ll see – there are no more deals with any club at the moment.”

Arsenal have placed Lucas Paqueta ahead of Youri Tielemans on their shortlist.

Goal report that the Gunners are set to make an offer for the Brazilian, as they look to continue their summer activities.

It is believed that a fee in the region of £55million would be enough to persuade Lyon to sell.