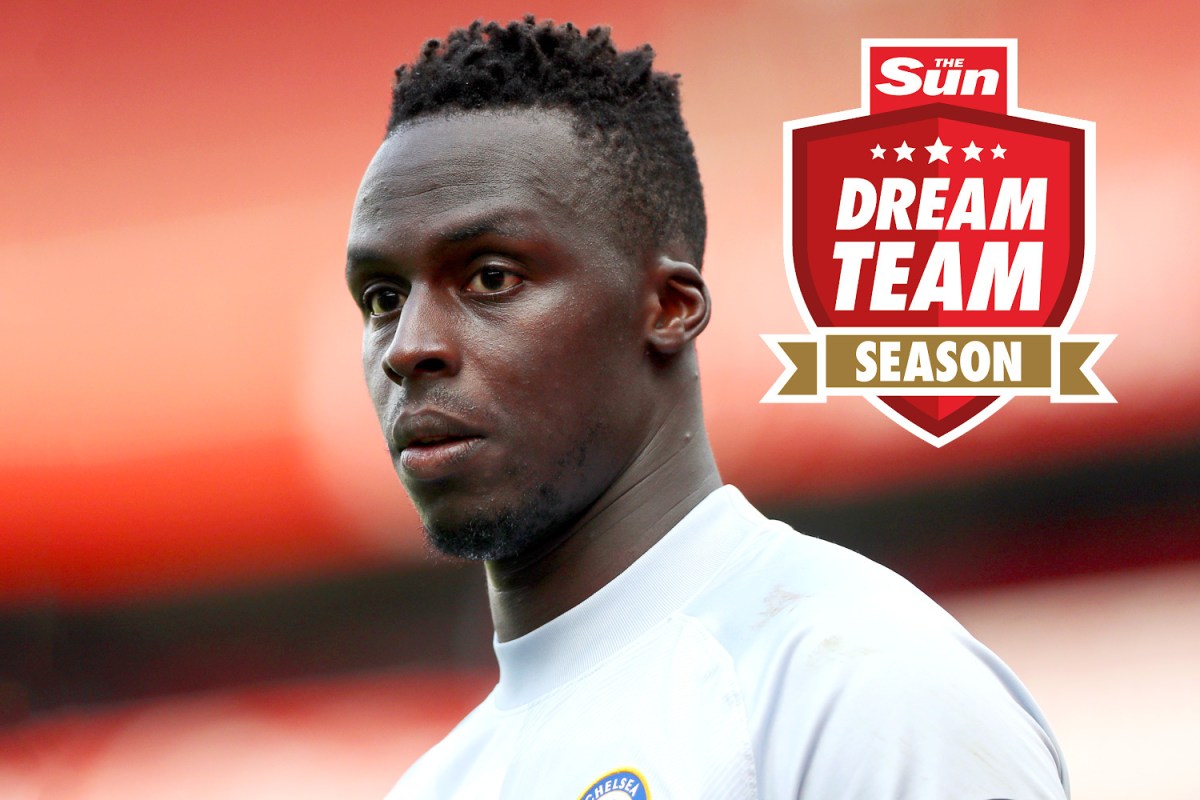 Choosing a keeper for your Dream Team XI is like choosing wine at a restaurant, right? The second cheapest will do.

And if this forced wine metaphor works – and it probably doesn’t – then there are few better than Edouard Mendy (£ 4.0million).

The Chelsea goalkeeper has enjoyed an exceptional first campaign at Stamford Bridge.

Mendy has recorded 25 clean sheets in 44 appearances in all competitions – that’s an astonishing 57% shutout record.

Those clean sheets resulted in BIG points for the Dream Team bosses, with the 29-year-old totaling 159 points.

One of the reasons that could be overlooked is Chelsea’s opener.

The Blues have Arsenal, Liverpool, Tottenham and Man City in their first six games of the season.

Manager Thomas Tuchel also made the questionable decision to let Mendy rest in three top-level games last year – choosing instead to give £ 1.0million Kepa Arrizabalaga a chance between the sticks.

However, those rests came before important Champions League games and are unlikely to affect his ownership much for most of the campaign.

Matches against the so-called “big six” could also pose a bigger threat on paper than in reality.

Mendy kept the sheets clean against Man United (x2), Spurs (x2) and Liverpool last year and is more than capable of doing the same in Tuchel’s solid defensive setup.