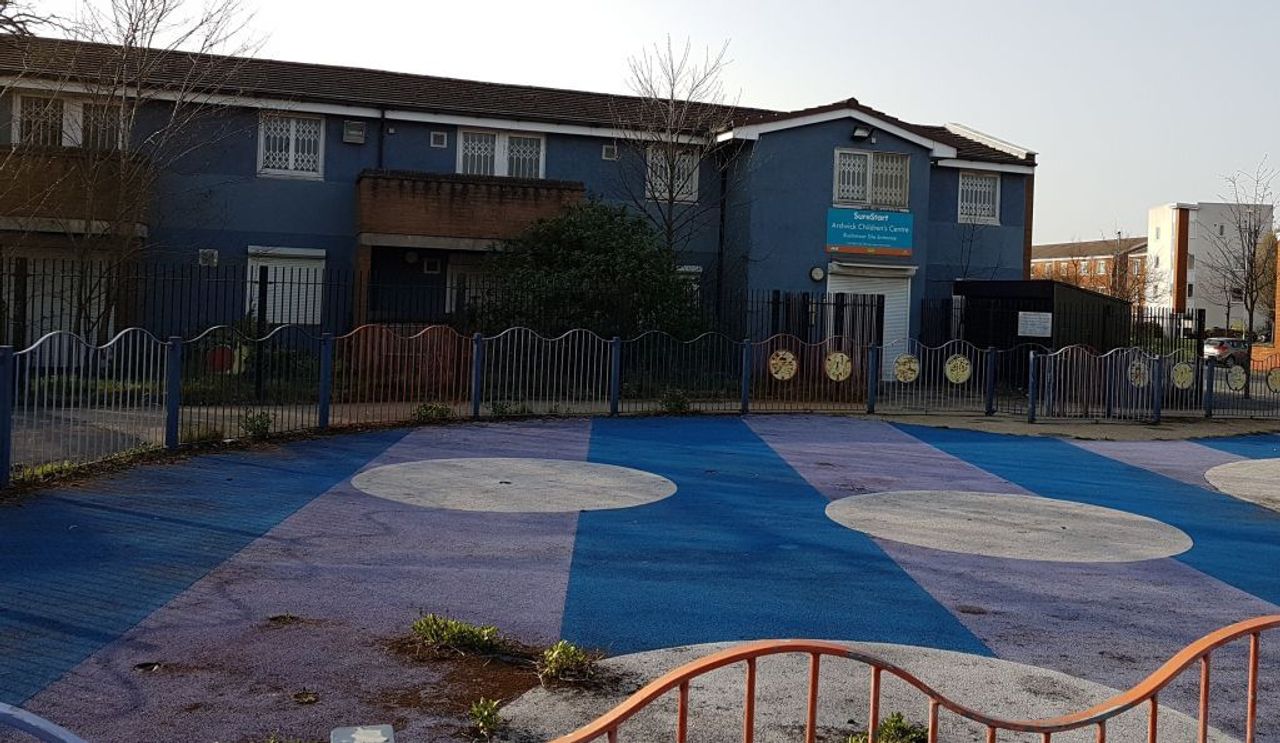 City research center shared with the Guardian shows the extent of the North-South economic divide in the UK and the fraud of Prime Minister Boris Johnson’s alleged “leveling” program.

England’s largest cities outside of London have the lowest life expectancies and productivity levels in Western Europe, according to the think tank. Residents of Manchester, Newcastle and Birmingham live two years less than the European average. In Liverpool, life expectancy is four years less.

All major UK cities outside of London rank low in Western Europe for productivity. Newcastle, Sheffield and Nottingham have just over half of the productivity – measured by gross value added (GVA) per worker – of Brussels and Amsterdam.

Data from the Office for National Statistics (ONS) place these findings in the context of a sharp economic divide between the north and south of the country. Its latest figures show that the North East, North West, Yorkshire and the Humber, East Midlands and West Midlands all have lower life expectancies than regions in the South. The biggest gap is between the North East and London, at 2.9 years for men.

Paul Swinney, director of policy and research at the Center for Cities, said of Johnson’s pledges to ‘level’ the north in light of these numbers: â€œAs an indication of the scale of the challenge faced, when a similar challenge was launched in the former East Germany in the 1990s, the cost was estimated at Â£ 1.7 trillion, a much larger sum than what is currently on offer here in the UK .

Swinney’s statement puts a specific point on what is already widely known. The Economist made a similar comparison last year, writing: “North of a line from the Severn Estuary to the Wash, and south of Hadrian’s Wall, is an area which (measured by parity purchasing power) is as poor as the US state of Alabama or the former East Germany.

He noted that unlike the region of former East Germany which is home to just 20 percent of the German population, the northern regions of the UK are home to 47 percent of the British population.

The magazine cited research by Professor Philip McCann of the University of Sheffield, published in 2019, comparing the UK’s internal geographic inequality to similar countries on 28 different measures. Interregional inequality was above average on all measures and above six.

As the statistics on life expectancy show, regional economic disadvantage translates into severe social deprivation. Workers in the northern regions have fewer skills and a lower gross disposable income than the UK average, although income differences narrow significantly once housing costs are factored in.

Unemployment rates in northern regions in February 2020 were higher than in all southern regions except London. The same goes for poverty rates in 2019/20. Of the ten worst local authority regions for child poverty in 2018/19, seven were in the North West and the other three were in the North East, West Midlands and Yorkshire and the Humber.

The pandemic graphically demonstrated the consequences of these conditions. All regions of the north suffered higher age-adjusted COVID-19 death levels than all regions of the south except London, which had the highest.

The damage in the north of the country has been caused over the past four decades. Prime Minister Margaret Thatcher came to power in 1979 as a representative of a ruling class determined to resolve a growing social and economic crisis through overwhelming defeat of the working class. His government abandoned the old policy of maintaining domestic industry through subsidies, protectionism and nationalization, seeking new profits in the ongoing process of economic globalization by destroying globally uncompetitive industries. , strengthening the financial sector and encouraging an explosion of social inequalities.

This program required all-out class war, especially in the industrial centers in the north of the country. A wave of closures and unemployment, imposed by brutal state violence, has shattered communities, which have since lacked resources. Their fate was the particularly vivid expression of an offensive waged against the entire working class.

The decade of austerity after the 2008-2009 financial crisis has compounded the damage. The Center for Cities notes that the daily spending of deprived urban authorities in the north of England suffered the biggest spending cuts of any area of â€‹â€‹government since 2010. Seven of the cities with the biggest cuts were in the north. -est and north-west. or Yorkshire. On average, cities in the North suffered declines of 20%, compared to 9% for cities in the East, South East and South West (excluding London).

The role of Labor in this process was dirty, adopting the Thatcherist policy of the Conservatives in government and blocking any struggle against them in the opposition. Their betrayal was so outright that Johnson was able to win a slew of previously secure Labor seats in the north in the 2019 general election.

But the Tories can only pour salt on these new political pastures. Johnson’s promise to “level” the North is laughable. The small sums allocated to a “city fund” (3.6 billion pounds), a “leveling fund” (4.8 billion pounds) and a “sustainable urban transport fund” (4.2 billion of books) are a â€œdrop in the ocean,â€ to quote Swinney.

Even that paltry sum was allocated in a transparent attempt to boost the Tories’ electoral fortunes, focusing on areas represented by parliamentary seats held narrowly by Tories or Labor.

The regionalist politics of figures like Labor Manchester Mayor Andy Burnham, who make much of the north-south divide and the London-centric government, offer no alternative. They do not speak for the common interest of the “north”, or even of their local towns, because such a common interest does not exist. The whole of the UK is fundamentally divided by class, which produces far greater disparities than any geographic division.

In Yorkshire and the Humber, the richest ten percent of earners receive 4.8 times more income than the poorest ten percent after housing costs, according to the Institute for Fiscal Studies. The figure is 4.6 times for the North West and East Midlands, 4.5 for the West Midlands and 4.3 for the North East. The ratio for the top 1% would be several orders of magnitude higher.

By far the largest disparities are found in London (8.7), the South East (5.9) and the East (5.2), reflecting the fact that most of the benefits of the South flow to a small part of the population. The working class majority is engaged in the same daily struggle to get by as in the rest of the country. In fact, after housing costs, the median income in London is only 1% above the national average.

People like Burnham are advocates for a wealthy little layer of the Northerners who want a greater share of the profits wrested from all working people by British capitalism. They want investment in the North not to improve the lot of the local working class, but to create more opportunities for their exploitation. This is summed up by the planned establishment of free ports in the East Midlands, the Humber area, the Liverpool City area (including Port Salford, in Greater Manchester, as a customs site) and Teeside, as part of the Conservatives’ post-Brexit economic agenda. .

Free ports are special economic zones in which certain taxes and regulations are suspended. They have become synonymous with free riding and corporate overexploitation throughout the world. Burnham acknowledged these “risks”, which “needed to be watched,” but described Port Salford’s plans as “an exciting proposition” and a “boost” to the region’s ambitions.

â€œLevelingâ€ the UK is not a question of geography, but a question of class. As Swinney’s Â£ 1.7 trillion figure suggests, regional inequalities and imbalances can only be resolved through a frontal assault by the working class on the super-rich and big corporations and banks, expropriating their fortunes. and using resources to meet social needs.

A week for travel industry news