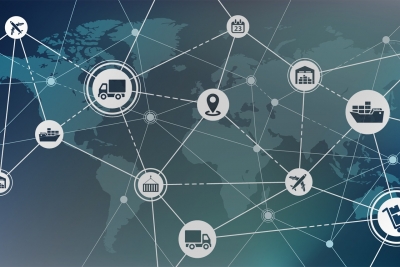 The supply crisis turns into a full-fledged global crisis

New Delhi, October 2 A supply crisis that initially put a question mark on the availability of luxury cars or whether there would be enough PlayStations under Christmas trees instead turns into a crisis in its own right characterized by a shortage of energy, labor and transportation from Liverpool to Los Angeles and Qingdao to Queensland, The Guardian reported.

All of the problems are somehow related to the surge in post-pandemic consumer demand, but taken together they threaten what one prominent economist calls a “stagflationary wind” that could deflect the economy. global economy, according to the report.

Mohamed El-Erian, adviser to insurance giant Allianz and president of Queens’ College Cambridge, said the surprise drop in factory output in China this week was a clear warning that the global economy could collapse while prices were still rising rapidly on an apocalyptic day. double whammy that nearly sank the UK in the 1970s, according to the report.

“Supply chain problems are much more persistent than most policymakers thought, although businesses are less surprised,” he said, “Governments need to rethink quickly because the three elements – l supply, transportation, labor – come together to cause stagflation wind through the global economy.

Energy shortages provide the most striking illustration of the problem, with a growing number of service stations in the UK running out of fuel, and towns in northern China having to ration electricity and force factories in the first manufacturing country in the world to close just as pre-Christmas demand peaks in the west, according to the report.

Both countries have been caught off guard by lack of reserves amid a worldwide rush for natural gas and oil, the price of which has nearly doubled in 12 months to nearly $ 80 a barrel, according to The report.

Along with ongoing Covid-related restrictions in some major manufacturing countries such as Vietnam and a well-documented shortage of components such as computer chips, factories are simply not producing enough, the report adds.

Disclaimer: This article was posted automatically from an agency feed without any text changes and has not been reviewed by an editor