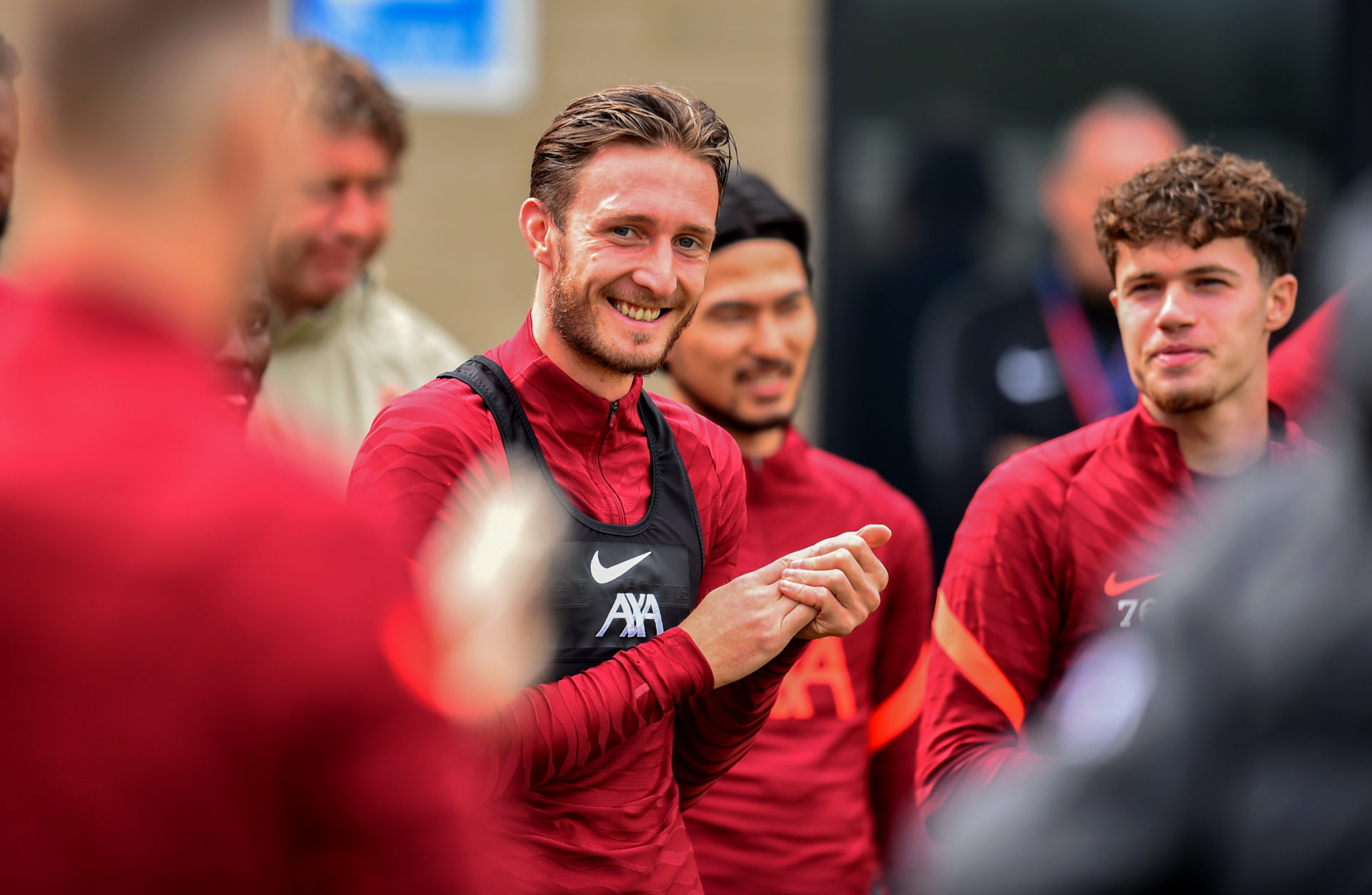 According to an article written by Alan Nixon on his PatreonBlackburn Rovers are doing all they can to loan Liverpool defender Ben Davies.

The centre-back is yet to make his senior debut for the Reds after joining the club in January 2021, and after being left out of the club’s pre-season tour it’s fair to say his days at Anfield may be counted.

Davies spent last season on loan at Sheffield United, and it looks like another temporary move to the Championship could be on the cards.

Indeed, according to this report, Blackburn would be willing to pay Davies’ salary plus an additional loan fee in order to bring him to Ewood Park this season.

It would be a controversial move as Davies was previously a star at Blackburn’s Lancashire rivals Preston North End.

Rovers apparently see Davies playing a key role next season and they hope they can do this one soon enough.

Who knows? Perhaps this loan could eventually lead to a permanent move for Davies. After all, he is unlikely to have any future at Anfield, and if Blackburn can improve on last season they could well be playoff contenders.

All in all, it could be a good move for Davies as he looks to revive his career away from Anfield.

In other news, Leeds and Newcastle target could join Wolves for £20.5m