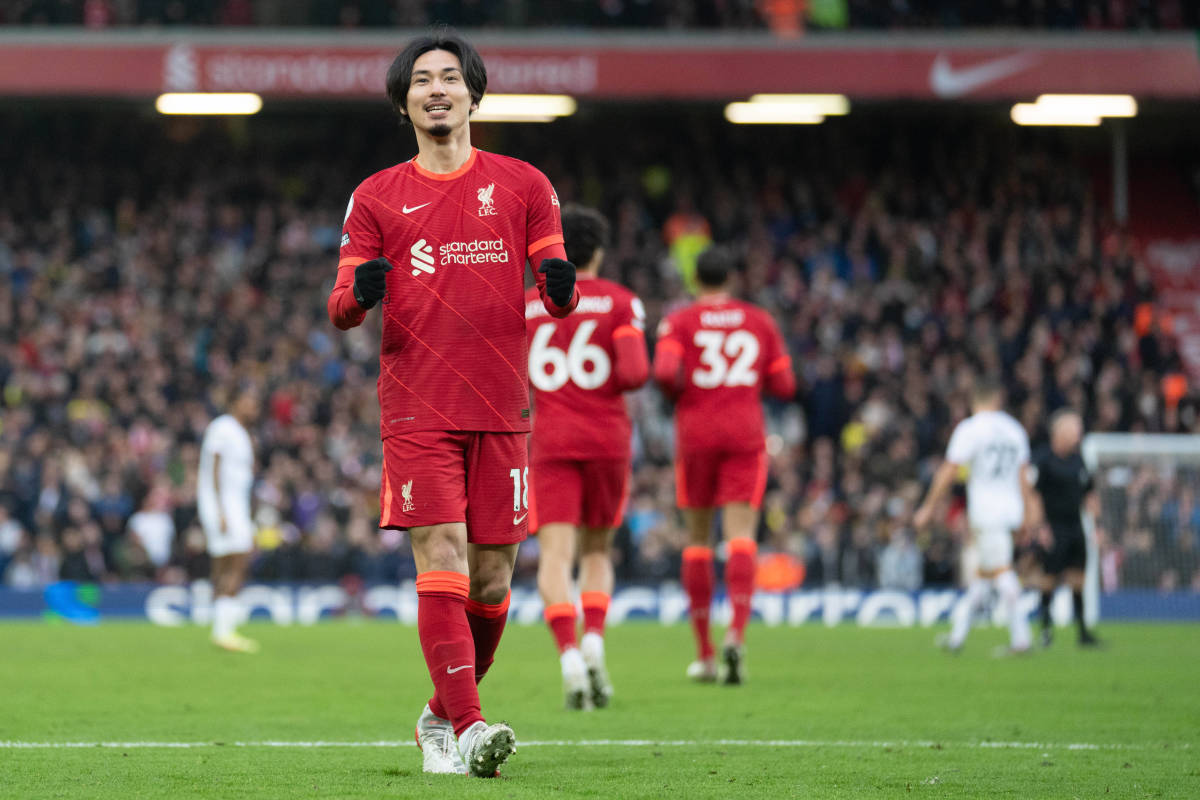 According to a report, a Ligue 1 club are leading the hunt for Liverpool striker Takumi Minamino.

The 27-year-old made the most of limited opportunities last season and was a major driver of Liverpool‘s success as they won both domestic cups.

Although he didn’t get as much playing time as he would have liked, Minamino still contributed ten goals and one assist in 24 appearances.

The Japan international joined Liverpool for £7.5million from RB Salzburg in January 2020 after impressing in their Champions League clash but struggled to work his way into the XI. departure of manager Jurgen Klopp.

After spending the second half of the 2020/21 season on loan at Southampton, Minamino returned to Anfield determined to work his way into Klopp’s plans, and his impact has been impressive.

Liverpool are reportedly ready to drop Minamino but expect a decent return on investment and value the player at £17million.

According Paul Joyce of the Times, Ligue 1 club Monaco are leading the race for Minamino despite having been heavily linked with Leeds United.

It seems likely that Liverpool will reluctantly agree to a transfer, but no doubt many would like to see him stay at the club where he has become such a valuable asset.