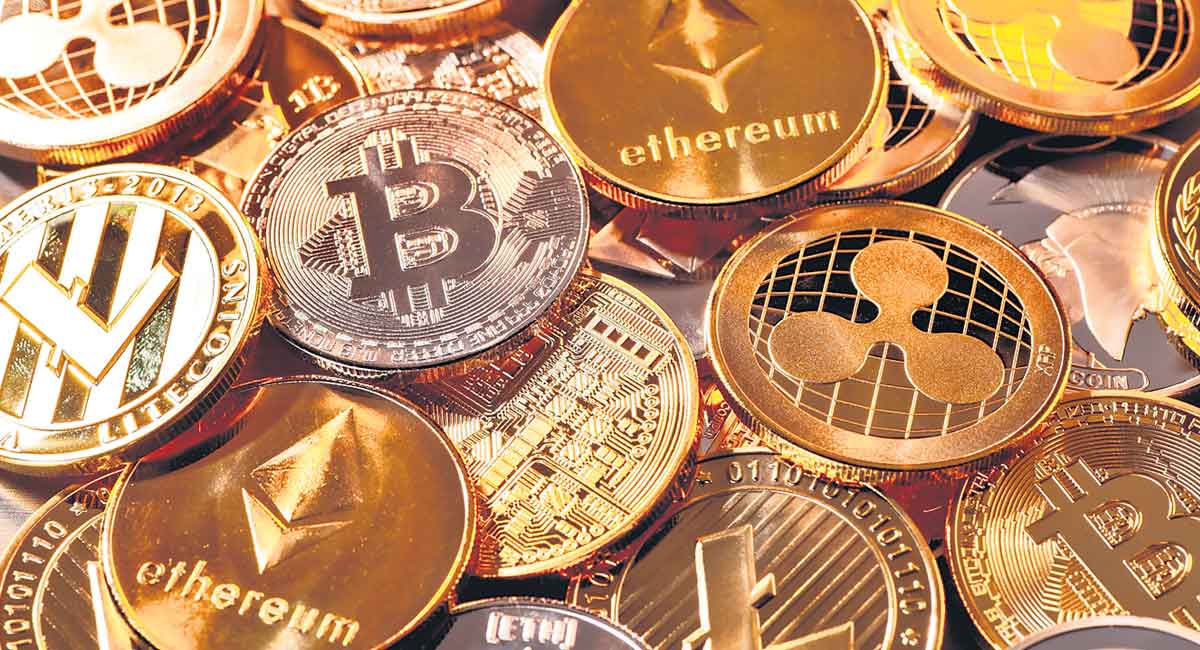 If you had invested £100 ($122) in the Luna cryptocurrency a month ago, you might have been quietly convinced that you had made a reasonable bet. But Luna’s value has since dropped drastically – on May 13 it almost hit zero.

Luna was by no means the only casualty in a week when cryptocurrencies fell 30%. Some have recovered to some degree, but this still represents a total loss of over $500 million over seven days, raising existential questions about the future of the market.

This crash may have been triggered by a financial “attack” on the Terra (UST) stablecoin, which is believed to match the US dollar. His partner coin, Luna, then collapsed.

An attack of this type is extremely complex and involves placing several transactions in the crypto market with the aim of triggering certain effects – which can provide the “attacker” with significant gains.

In this case, these exchanges caused Terra to fall, which also caused its partner piece Luna to fall. Once this was noticed, it caused panic, which in turn triggered market pullbacks, which then caused further panic. Some (but not all) stablecoins rely heavily on perception and trust – and once that is shaken, big drops can happen.

Basically, the recent major falls in cryptocurrencies have called into question the true stability of stablecoins. After all, they are designed to have virtually zero volatility by maintaining a “peg” to another underlying asset.

Yet the effects seen this week have spread across the crypto space, to create one-day losses similar to – or arguably worse than – “Black Wednesday” for crypto (Black Wednesday was the day in 1992 when speculators forced a collapse in the value of the pound). Even leading stablecoin Tether has lost its peg, at 95 cents on the dollar, perhaps demonstrating the need for regulation. Because if stablecoins aren’t stable, then where is the safe space for crypto?

Investor reaction will be key to the future of cryptocurrencies. We have already seen the panic and desperation, with some comparing this crash to a traditional run on the banks. But with bank runs, customers tend to worry that their bank won’t be able to give them their money, rather than worrying that their money has become worthless.

A more accurate comparison is with stock market crashes where investors fear that the stocks and shares they hold will soon be worthless. And so far, the reaction to this crypto crash suggests that a large portion of crypto holders view their investments the same way.

Historical price volatility notwithstanding, there is a basic assumption often seen in investor behavior: that the price of the asset will and will continue to rise. In this scenario, the investor does not want to miss anything. They see the asset rise, view it as a “sure thing” and then invest.

Frequently carried by the first successes, the investor can then bet more. Combine that with social media and the fear of missing out on “inevitable” gains, and the investments continue.

Simply put, many will have invested in cryptocurrencies because they thought it would make them richer. This belief has undoubtedly been shaken.

But another motivation for investing in cryptocurrencies may be the belief in their transformational nature, the idea that cryptocurrencies will eventually replace traditional forms of financial exchange.

At the same time, however, this ideological stance creates a group of investors much less likely to sell in the face of a sharp drop. And it is this group that can still give hope to the sector.

In established stock market crashes, this is referred to as a return to “fundamental value”. The fundamental value of crypto is often assumed to be zero. However, there may be at least one core belief-based value. The size of the pool of investors who own the cryptocurrency because they believe in its long-term future, and the promise of new money, can determine this fundamental value of the crypto.

Indeed, if we consider cryptocurrency investors as different groups with different motivations, we can better understand the behaviors we observe. Investors can perhaps take comfort in the fact that we may have seen the worst of this crash and that better times may be ahead. But as any financial advisor will tell you, in crypto like any other market, nothing is guaranteed.

You can now get handpicked stories from Telangana today on Telegram every day. Click the link to subscribe.