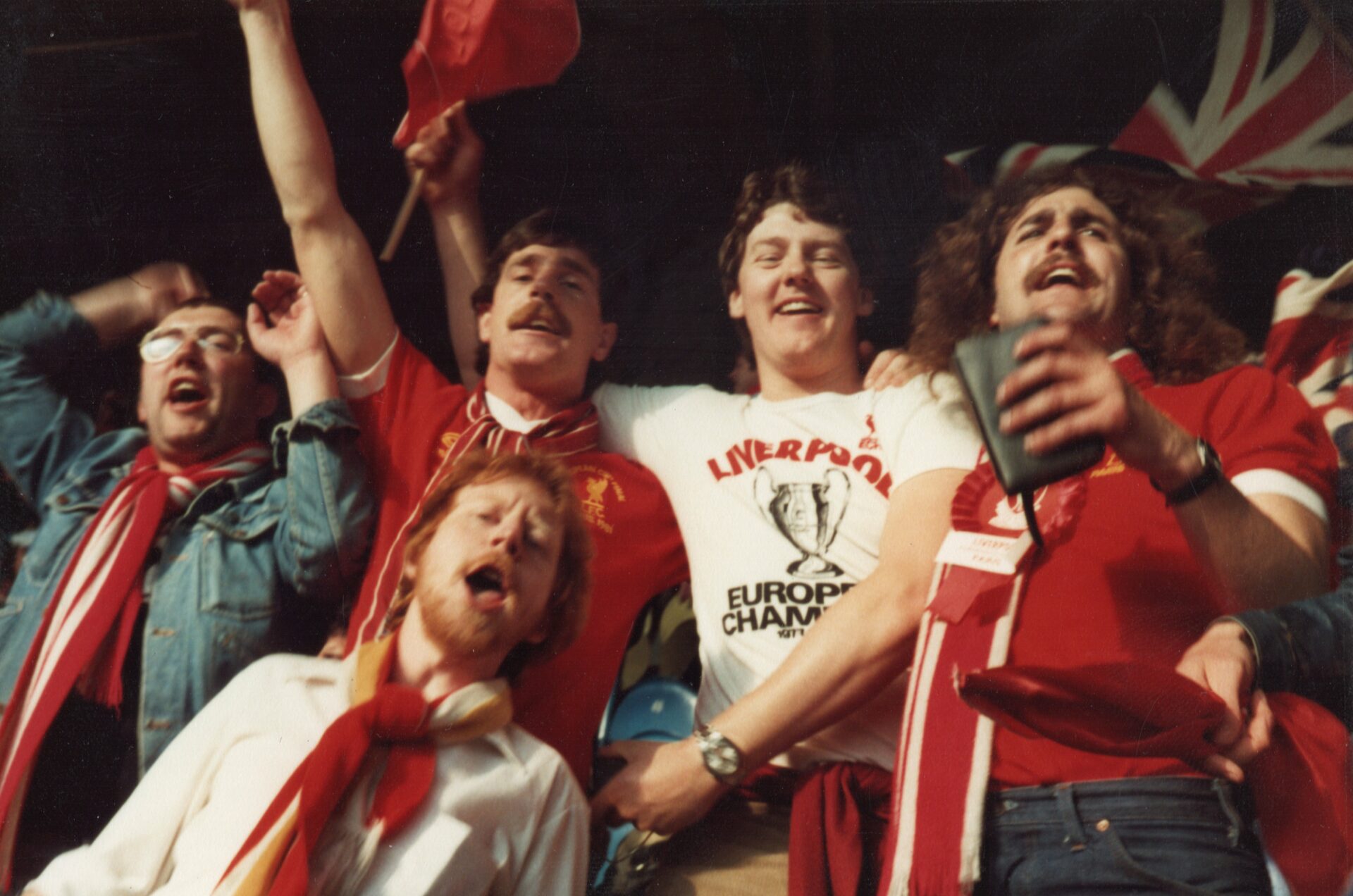 Community organisation, The Red Archive, has received £9,995 from the National Lottery Heritage Fund for its ‘RED Archive Caravan Tour’

The caravan will transform into a ‘fan room’ as it takes to the road and will be accompanied by a series of events for all to enjoy.

Led by fans, The RED Archive has worked to create an extensive and evocative collection of photos and personal stories from Liverpool Football Club fans over the past six years.

After recently renovating a small traveling trailer through a crowdfunding campaign, the community organization is now looking to take it on the road, thanks to funding made possible by National Lottery players.

A grant of almost £10,000 has been awarded by the National Lottery Heritage Fund for the ‘RED Archive Caravan Tour’ to travel around Merseyside and show how football can bring communities together and instill a great sense of local pride among fans .

The funding will allow The RED Archive to create a new “fan room” within their trailer. The new exhibit will be based on nostalgic images from their archive, which were donated by fans spanning a period from the 1960s to the 90s.

The caravan will hit the road in August, September and October 2022 and will stop at various Merseyside venues including The Life Rooms, The Florrie, The Greenhouse Project and Merseyside Society for Deaf People. As well as hosting the caravan, each venue will also see a pop-up exhibition and a range of family activities allowing visitors to experience the legacy of football.

Not content with already holding over 1,000 images and vivid examples of Liverpool FC memorabilia, The RED Archive team will also use the visit to expand their collection. People will be able to record their own memories as vox pops to add to the archive. The team will also identify a number of fans to participate in more in-depth sessions to add their treasured memories and memories to the collection.

“It is difficult to express our joy to know that we have received this funding! It’s been a long journey preparing the trailer (especially with the pandemic) and the fans have been with us and supported us every step of the way. We can’t wait to release the trailer into the heart of our fan community, in local spaces around the city. To share the archive, bring fans together and say a big thank you to everyone for believing in The RED Archive.

“Football has proven time and time again that it can bring people of all backgrounds and ages together. Through the money raised by National Lottery players, we are delighted to support The RED Archive to share the legacy amazing and inspiring fans behind the world famous football club The North of England is steeped in sporting heritage and we know it’s a great way for communities to connect and find a place in the their home towns and villages, which in turn can provide a host of much wider social and even economic benefits.

The dates for the RED Archive Caravan Tour are:

The tour will stop at Life Rooms in Walton, Bootle and Belle Vale in October, with a date at The Florrie yet to be confirmed.

Hand in hand with his teammates? The unique methods of Mikel Arteta exposed in All or nothing