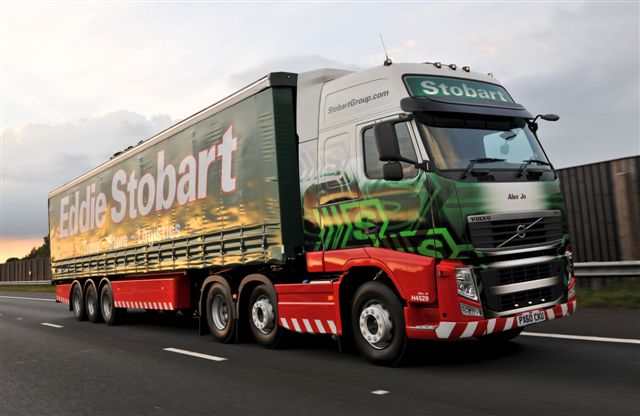 While COVID-19 continued to grab headlines around the world, the Northwest has done what it does best and continued to operate through 2021.

A review of our top 10 stories of the year reveals a wide range of topics that have captured the attention of readers.

In February, many Stobart-watchers watched our story regarding the renaming of the famous Warrington-based transport company, making it the most read article of the year.

Eddie Stobart has announced that he is changing his name to Logistics Development Group Plc, following the company’s conversion to an investment company under AIM rules.

Chairman Adrian Collins said: “This marks our transition to a growth-oriented investment vehicle while further delineating the business from Eddie Stobart’s business, in which we have an indirect interest and which, as announced previously, returned to profitability and firmly put her past challenges behind her. 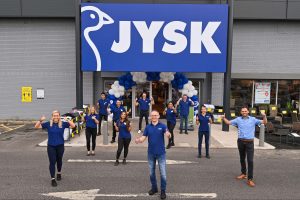 Our second most read story in 2021 was the announcement of the opening of the first of two new Greater Manchester stores in June by the growing Danish retail group Jysk.

The Bury store, located in Angouleme Retail Park, was the brand’s third store in the Greater Manchester area, with the fourth in Stockport set to open a month later, creating around 25 jobs and marking the latest development in ambitious expansion plans of the company. in 2021.

The opening inaugurated the group’s 22nd site in the UK, which is proving to be a solid investment for the Danes. 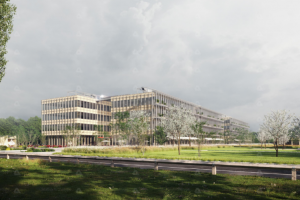 The development offered by Bootle

In March, we unfortunately announced the consolidation of the Santander banking group with the removal of 111 branches, including several in the region, with many employees working from home due to the pandemic.

The banking giant said the plans came as it restructured its office locations into six main locations across the UK and introduced more flexible working.

The closures included a main site in Bootle, north Liverpool, affecting 2,100 employees and a branch in Manchester Deansgate. Santander had planned to invest £ 75million in the demolition and redevelopment of the Merseyside base into a huge campus, but put those plans on hold in 2020. 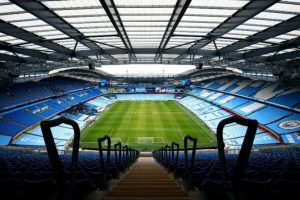 High-flying Manchester City FC made the news in July when their owner, City Football Group, announced it had successfully raised $ 650 million to finance infrastructure projects.

The debt deal will aim to boost investment in its international network of football clubs. 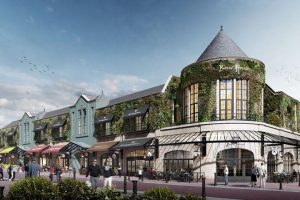 Meanwhile, in February, we announced that a Lancashire shopping center had come under administration just months after it put ambitious plans to develop a restaurant district on the back burner.

But a letter to creditors, which had been seen by TheBusinessDesk.com, confirmed that the company that owns the center – IRAF UK Dragon Limited Partnership and two subsidiaries – went into receivership on February 1. 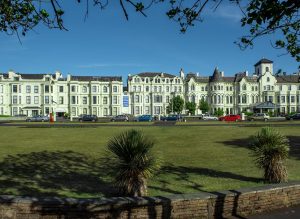 In May, Manchester-based Britannia Hotels, so often in the news for the wrong reasons having consistently been rated the UK’s worst hotel operator, made headlines with its acquisition of the Royal Clifton Hotel & Spa in Southport .

It sits in a prime location directly on Southport’s promenade overlooking Marine Lake, King’s Gardens and the beach, and is just 100 yards from Lord Street, the city’s main shopping boulevard. 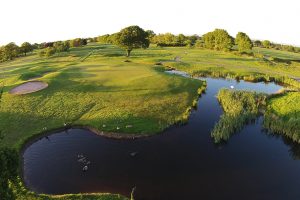 The sport was back in the spotlight in April, when Europe’s largest golf retailer, Warrington-based American Golf, purchased the iconic High Legh Park Golf Club in Knutsford, Cheshire, for $ 2, £ 7million.

This was the first time the retailer had a full golf resort including courses, point of sale, conference and event facilities, and catering offerings.

The investment of the High Legh Park Golf Club, facilitated by the specialist golf and recreation brokerage, HMH Golf & Leisure, has supported the growth strategy of the expanding business. 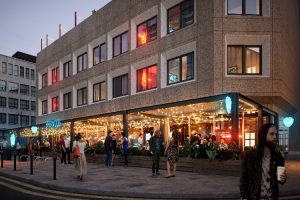 Another popular reading in February was news that contracts had been exchanged and planning approval granted by Manchester City Council to bring England’s first BrewDog bar, restaurant and hotel to the new Block development of Bruntwood Works on Fountain Street.

The highly anticipated BrewDog Hotel has been confirmed to be called Doghouse Manchester, with an opening slated for mid-June.

The 18-room hotel is spread over three floors, with industrial-style interior design elements and bespoke furnishings promising high-quality comfort. At the reception, guests will receive a welcome beer upon arrival of one of the 28 unique draft beers. 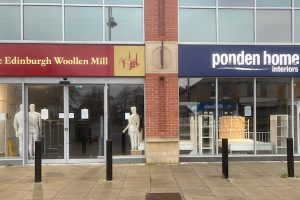 An encouraging story in January was the bailout deal for Carlisle-based retailer Edinburgh Woolen Mill.

More than 1,400 jobs have been saved thanks to the acquisition of the administration. The co-directors of FRP Advisory said the deal, with Purepay Retail Limited, which is backed by a consortium of international investors, saved 1,453 jobs and 246 stores.

However, they also confirmed that 119 stores had closed permanently and 485 employees had been made redundant. These are in addition to the 866 job cuts announced during the group’s bankruptcy in November 2020. 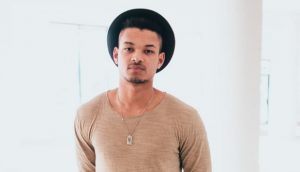 And, in August, we announced that the founders of Manchester-based social media group Social Chain had left the company.

The company now employs around 750 people in five offices in Manchester, London, Berlin, New York and Munich, with revenues of £ 178 million. It was announced that Wanja S. Oberhof, co-CEO of Social Chain AG, will retain his role as CEO.

Big events return for the National Museums of Liverpool