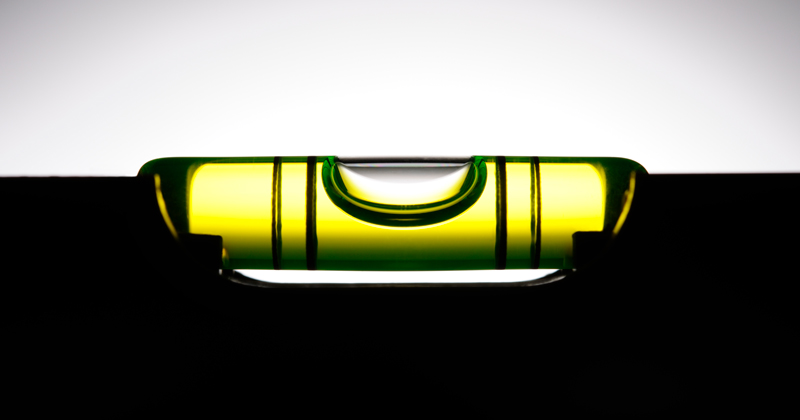 The government’s response to the Education Select Committee’s report on the poor academic performance of white students on free school meals has been a huge opportunity to take bold and concrete action to tackle growing inequalities in education. Unfortunately, it is not worth the paper it is written on.

We all know this government is hot air when it comes to leveling up. As a Member of Parliament for Liverpool Riverside, I am keenly aware that we have seen a third of our city’s city council budget cut over the past 11 years, cutting over £ 450million in essential services for people. the poorest people in our communities.

A 2019 report by think tank IPPR North found that regional inequalities in the UK are the worst of any comparable developed country, and growing. The impact of austerity has made matters worse, with the Northwest being the region hardest hit, as prolonged shutdowns have damaged our local economy beyond comparison.

The same is true for the impact of the pandemic on education, with schools in the Northwest registering the highest rates of Covid-related absences until after the October semester, when it was passed. by other parts of the North and Midlands.

Child poverty levels in Liverpool are almost 30 percent, more than 10 percentage points higher than the national average. I hear heart-wrenching stories every week from families in my riding struggling to make ends meet, the desperate pressures poverty puts on a household.

These are the families that should have been at the heart of the education committee’s decision to consider upgrading education for the communities left behind. Despite the best efforts of myself and my Labor colleagues on the committee, we believe this was not the case.

Week after week, we listened to education experts tell us that poverty and regional inequalities in the labor market – caused by decades of neoliberal policies and underinvestment in deindustrialized communities – are at the root of the worsening of inequalities in educational outcomes.

However, the report itself and the government’s response do nothing to acknowledge these realities. Instead of reflecting on the findings that per-student school spending in England is now lower than it was before the Conservatives came to power – even despite increased post-pandemic government funding – the report stirs up divisions, pitting the white working class against other disadvantaged and marginalized communities.

The report itself refers to Liverpool as an example of white working-class communities being left behind. As a working class black woman, born and raised in the riding that I am now proud to represent, that doesn’t make sense to me.

Liverpool are proud to be home to the oldest black community in Europe. The challenges I faced growing up in a tiny terraced house, with an outhouse and no bathroom, the oldest of five children and the daughter of a construction worker and cleaner, were shared with various working-class communities in Liverpool that surrounded the docks.

Due to the above, I was unable to support the report of the Education Committee and instead offered an alternative that called for ending its divisive framing and focusing instead on the root cause. growing inequalities in education. These are squarely linked to drastic budget cuts in education and social assistance services. As you might expect, he was rejected.

If the government were serious about leveling – including in education – it would urgently increase funding commitments in the next budget.

It would work with unions to create an effective recruitment and retention plan for educators, abandon its purely ideological tendency to commodify education, and provide a strategic economic plan to invest in good jobs in our regions and nations to really level up on the left. behind the communities.

Instead, the government has no such intention. The response to the committee report is not worth the paper it is written on.

Without an urgent and serious change of leadership, communities left behind like the ones I represent in Liverpool will continue to suffer from growing inequalities due to cruel and unnecessary Conservative policies.