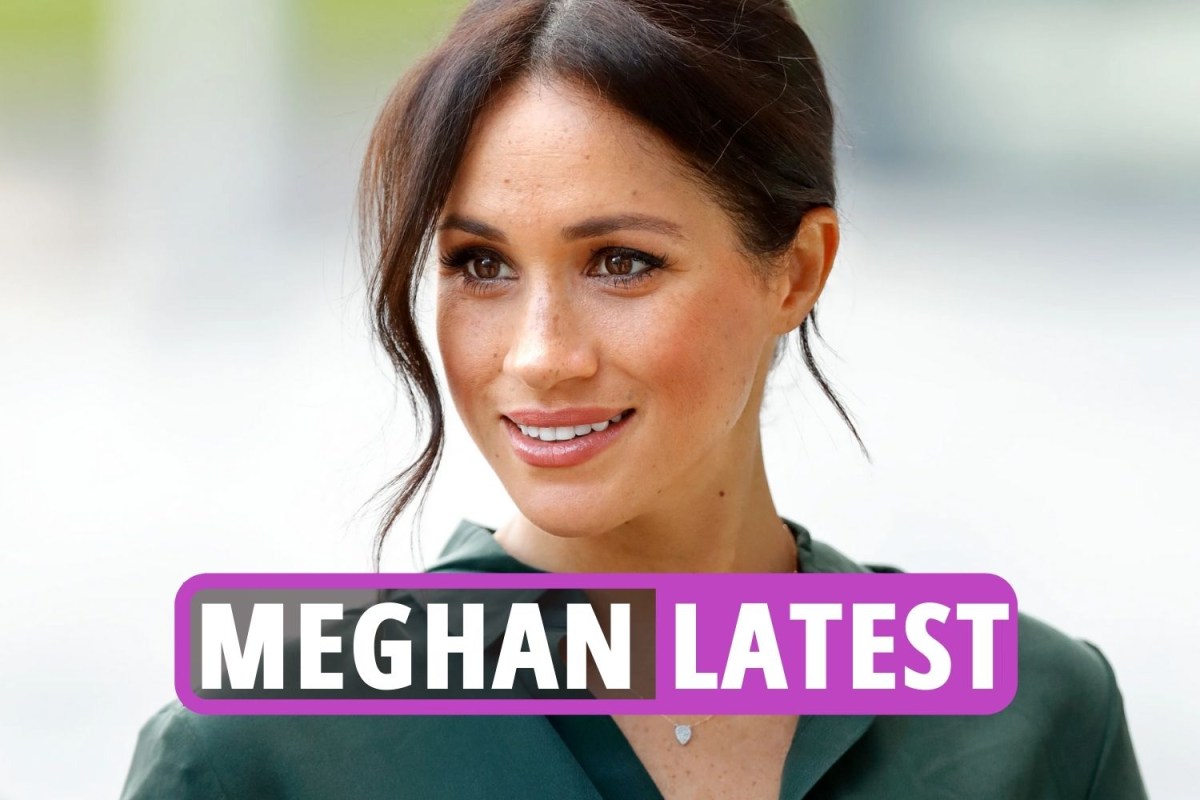 The question about Archie’s skin color was that the Royals “were realistic”, according to Barnsey

THE unnamed royal who questioned the skin color of Meghan Markle and Prince Harry’s son Archie was “just realistic” and not racist, said John Barnes.

The former Liverpool ace, 57, made the comments after Meghan told Oprah Winfrey in an explosive interview that Archie had not been made prince after “concerns and conversations” about “who not his skin would be dark when he was born.

Barnes said in his opinion that most black people would answer a â€œso whatâ€ question about their baby’s skin color.

Barnes – a father of seven – told The Sunday Times Magazine: â€œYou talk to most black people and they’ll say ‘Yeah, so what?’ I would expect this conversation to be held by the family.

â€œPeople will always wonder what the baby will look like and if it is going to be dark. If you listen to what Meghan says it’s not about them [the unnamed royal] worrying whether the baby is dark or not, they are the ones who are worried about how the audience is going to view it.

Best players to buy for Liverpool