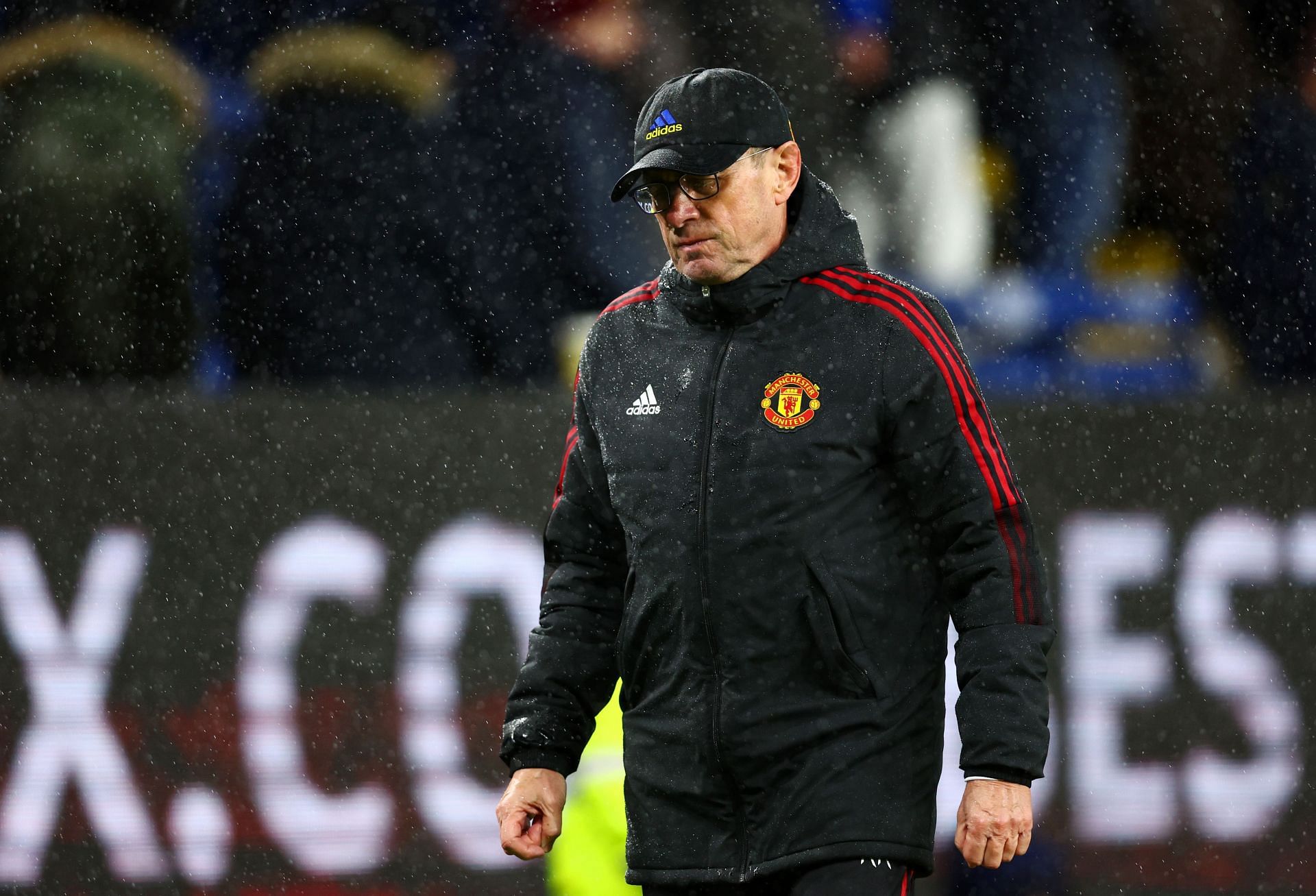 Manchester United stuttered a 1-1 draw with Leicester City at Old Trafford in the Premier League on Saturday. The visitors took the lead through Kelechi Iheanacho in the 63rd minute, only Fred equalized three minutes later.

Meanwhile, Noel Whelan has advised the Red Devils to build a squad around Cristiano Ronaldo. Elsewhere, Kevin Phillips has warned against a move for Tammy Abraham.

On that note, here’s a rundown of Manchester United’s top transfer stories as of April 3, 2022:

Former Leeds United star Noel Whelan believes Cristiano Ronaldo was unaware of the seriousness of the situation at Manchester United before joining.

The Portuguese has endured a frustrating campaign so far since arriving from Juventus last summer. With a new manager soon to be appointed at Old Trafford, the 37-year-old’s future at the club hangs in the balance.

However, speaking to Football Insider, Whelan advised Manchester United to keep Ronaldo beyond the summer, saying:

“We saw the expression on his face after games. You can see a frustration in Ronaldo that we haven’t seen at other clubs. We haven’t seen that at Real Madrid and Juventus. “He’s a serial winner, and that’s not the case at Man United. I don’t think he realized how far behind Liverpool and Man City they are. It’s been a real mixed bag this season. ”

“They looked all over the place at times. There was no structure to their game. There was upheaval up and down. He didn’t realize what he was walking into. That was the problem. That l shocked as well as many other people.”

“If Ronaldo leaves it will be overwhelming for their marketing campaign. He’s their main man. He’s the biggest name at this club. What does it say if you sell your best player, your best scorer “I wouldn’t let Ronaldo let go. They should build the team around him.”

Ronaldo was United’s top scorer with 18 goals in all competitions. However, he is ready to endure his first trophyless campaign in 12 years.

United are absent from domestic competitions and the UEFA Champions League. In the Premier League, they are seventh in the table, three points behind fourth-placed Tottenham Hotspur.

Former Sunderland striker Kevin Phillips has warned Manchester United against investing heavily in Tammy Abraham. The Englishman left Chelsea to join AS Roma last summer and has enjoyed an excellent Serie A campaign so far. The Red Devils were linked with the player before the summer.

However, speaking to Football Insider, Phillips said Abraham would struggle like Romelu Lukaku if brought back to the Premier League. He said:

“I’m not sure about that kind of money. Thanks to the player for going to Italy and completing the challenge. He is doing well and scoring goals. We saw Lukaku do something similar when he left Man United to go to Inter Milan. He came back as a £100m player but it didn’t work out. It hasn’t been the big hit that we all thought it would be.”

“I’m afraid it’s a similar scenario with Abraham, to be honest. The football there is nowhere near as competitive or as good as it is in the Premier League. Tammy struggled at times when he was here. I I would be very careful to spend that kind of money on him.”

Abraham scored 23 times in all competitions in his first season in Italian football.

Former Leeds United striker Noel Whelan believes Marcus Rashford may not be allowed to leave Manchester United this summer. The Englishman has struggled for form under Rangnick, scoring five times in all competitions, and is considering his future at Old Trafford.

However, speaking to Football Insider, Whelan said the Red Devils could let the next manager make a decision on Rashford’s future at the club. He said:

“There’s a culture problem there, and it doesn’t bring out the best in players. There are so many unhappy people at Man United. Everyone is puzzled as to how it went so wrong. They need a permanent manager, someone who can get them back into football, there are a lot of big decisions to be made.

Read also
The article continues below

“If you look at the performances this season, you have to say Rashford needs a new challenge. I don’t think he will be allowed to do that, at least until a new manager has arrived and talked to him.”

Peter Pan at St Helens Theater Royal: when is it, cast and how to book