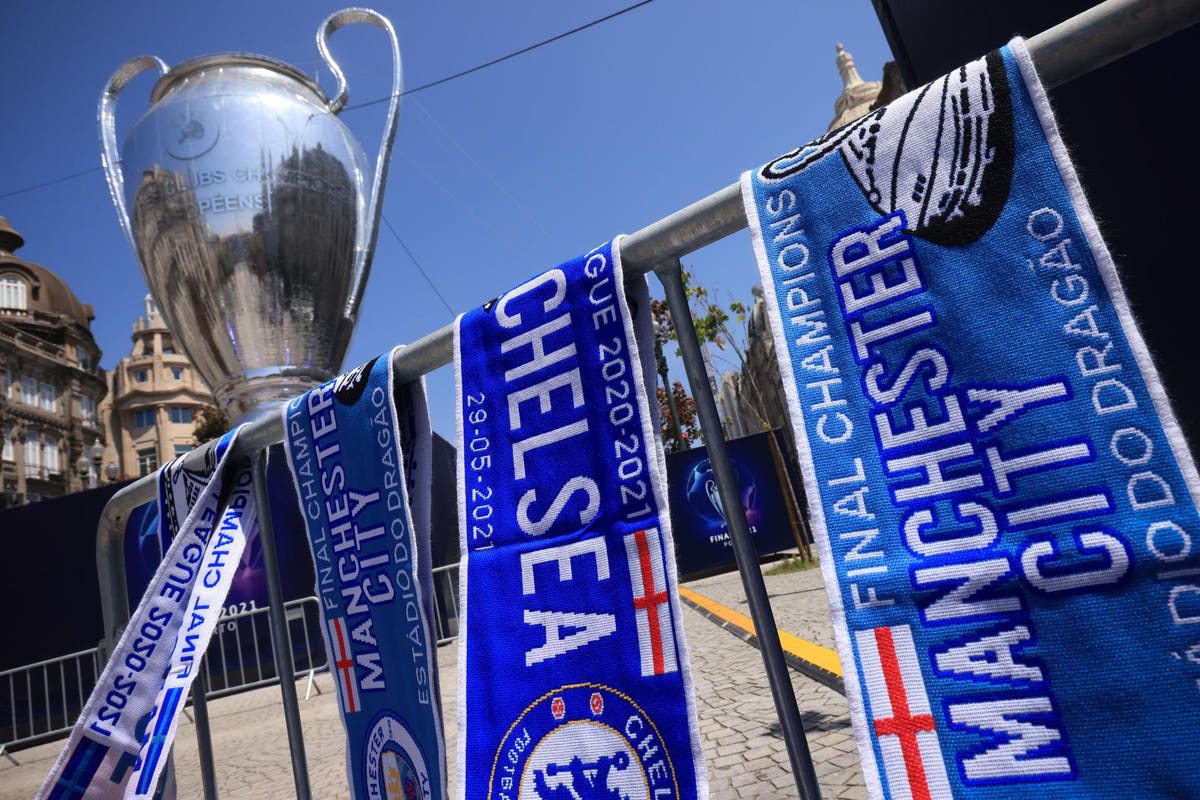 
The motives of Manchester City owner Sheikh Mansour are still under discussion.

With each significant achievement of his team; from winning a national treble to reaching the Champions League final, there is always this question: why?

Why would a member of the Abu Dhabi royal family choose to dip their wealth into a team from a cold and humid city in northern England?

Relentless speculation contrasts with Roman Abramovich, his Chelsea counterpart, whom they will face in this year’s Champions League final.

Early in his reign, the Russian was faced with questions about his motives for owning a club, but has rarely been subjected to such debates since.

Mansour, on the other hand, came under more scrutiny as time passed.

Although he hardly ever speaks to the media, the public perception around his intentions has evolved.

The idea of ​​City as a wealthy individual’s trophy asset is gone, replaced by the theory that the club is a public relations tool for a nation with a questionable human rights record.

It is the country, apparently, that owns the club.

So ingrained is the theory that Liverpool manager Jurgen Klopp will casually conjure up, describing his rivals ‘owned by countries, owned by oligarchs’.

But this is not correct.

Almost a quarter of the club is not actually owned by Mansour as it has proactively sold stakes to large investors as it has grown.

The board has representatives from these investors and while Mansour retains overall control, their involvement is no gimmick.

It’s strange that the massive increase in the club’s value is hardly ever mentioned, given Mansour’s investment.

When you look at the numbers, Sheikh’s $ 212 million takeover in 2008 sounds pretty smart.

Since then, accounts show he has invested $ 1.8 billion to take the club from the mid-table to conquering giants as well.

But it gave the club a value of almost $ 5 billion.

Keep in mind that he also made nearly $ 1 billion in the two stakes sold, which offsets a substantial portion of that investment.

City, despite the coronavirus season, are now generating profits, so the owner’s role is essentially to provide a loan facility that keeps the club out of debt.

Over the years, the gains will probably be greater, because the heavy investments have already been made.

In addition to the thriving team of superstars and a growing fan base, they arguably have the best sports infrastructure of any club in the world and pioneer a network of global sister clubs.

If Mansour wants to make money from the club, as he has shown in the past, he can sell another stake.

If he parted ways with the club entirely, his profits would be huge.

Apart from takeovers, other investors will expect additional growth and, most importantly, a return on their investment.

City Football Group’s multi-club ownership model is unique among elite clubs and offers opportunities in markets with more growth potential than other teams.

Aside from the failure of the European Super League, there will likely be other wins for Manchester City in Europe.

“I think I’m happy that they will reap the rewards in a non-financial sphere.

“But there are also opportunities for junior partners like the Chinese partner to make a financial return on City in the long term.

“If we move on to this enlarged Champions League, where they’re going to have a squad that is likely to be very successful, then all of a sudden it’s going to be very lucrative.”

As the reaction to the European Super League has shown, in Britain the idea of ​​football as a business is very unpopular.

Although men in suits took up the game a long time ago, the belief that club ownership is an emotional investment persists.

The idea of ​​a wealthy fan passionately pouring heaps of money into his childhood club is fictionalized and the various examples of British tycoons who have used their wealth to buy success are praised.

From Jack Walker finances the Blackburn Rovers to the Premier League
Title to Dave Whelan turning Wigan Athletic into an FA Cup winner with his JJB Sports fortune, the story is well established.

Foreigners who showed up intending to do the same were viewed with suspicion, which is odd as there were plenty of examples of UK owners buying clubs they were not linked to.

Whether it is Liverpool madman Steve Morgan buying Wolverhampton Wanderers or Queens Park Rangers fan Ken Bates acquiring Chelsea, having a long-standing connection with the club has never been a given.

And for fans, ultimately, the popularity of an owner at a particular club, like a player, always comes down to “ how much they put in. ”

Fans are demanding a 110%, whether it’s the full-back making a tackle or an owner spending $ 1 million more to sign a player.

This is why the European Super League’s backlash against ownership of Arsenal, Manchester United and Tottenham Hotspur has been more severe than Chelsea and Manchester City.

The perception is that their owners were withdrawing money rather than returning it.

Like it or not, there is always a business angle and on that basis, Sheikh Mansour has done quite well.