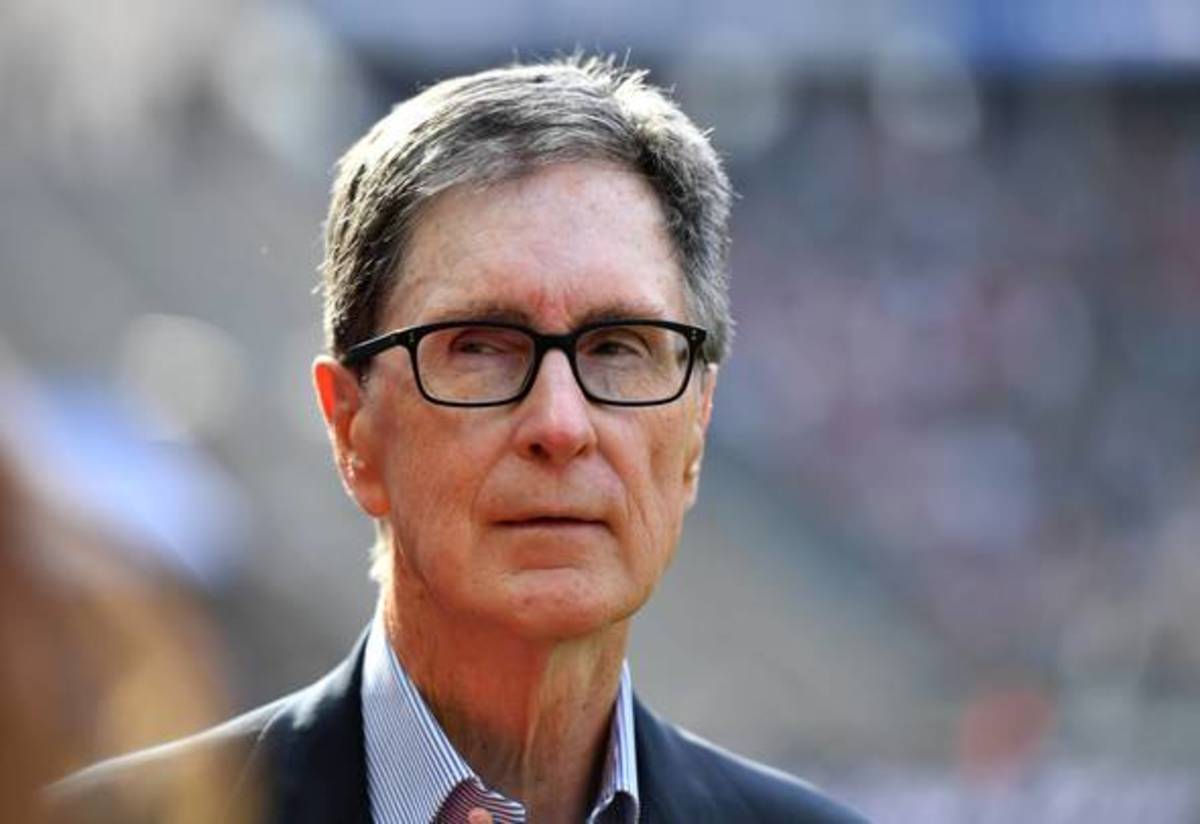 Paul Robinson is convinced that the owners of Liverpool FSG have made the right decision by investing their capital in contract renewals rather than in signings.

Addressed exclusively to Football initiate, the former England number one said it was very difficult to improve Jurgen Klopp’s side, which is why it is wise to tie the current crop of players to new deals.

According to the Liverpool Echo, as reported by Anfield Watch (September 14), Liverpool’s payroll is the second highest in the Premier League at £ 325million.

Asked by Football initiateDylan Childs for his thoughts on the Liverpool wage bill overseen by the FSG, said Robinson:

“Yes, it’s a huge payroll, but when you win the Champions League and win the Premier League you have to pay the players big salaries.

“They weren’t active in the transfer market and there was a lot of smoke and mirrors over the window, but it’s hard to improve on this team.

“They got back four players who missed a lot of last season. You don’t erase them. In their day, they are unplayable.

“When you have the quality of a player they have, you have to pay them well to keep them. That’s what they did this summer.

“You have to weigh how much it costs to replace a player. Liverpool have reinvested their money in their current squad by giving them new contracts.

”Look at Virgil van Dijk, where are you going to find another Van Dijk. You would need to pay £ 70million to have a player like him, so you better invest some money to keep those players there.

In other news, Liverpool put the star player “in the showcase” after what Klopp said.