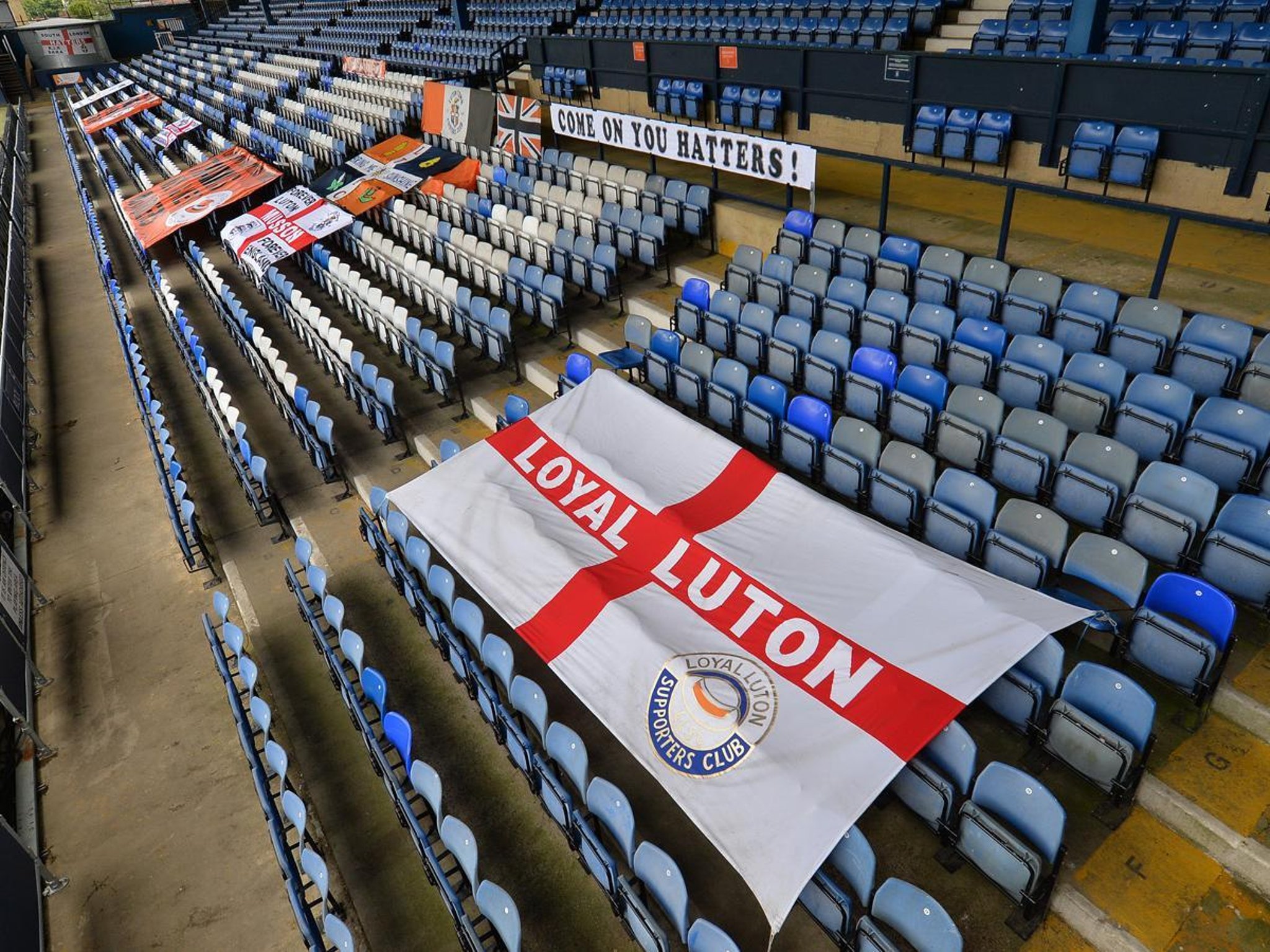 After the visitors fought back 3-0 to earn a point, a statement on the Swans official website said: “Towards the end of today’s Championship game against Luton Town at Kenilworth Road, an allegation of Racial abuse was made following comments towards Swansea Rhys Williams of City from a home spectator.

“An official report has been filed with match official Tony Harrington and full-time Bedfordshire Police.

“Swansea City condemns racism and abuse of all kinds because it has no place in football or any field.

“The club would like to thank both Bedfordshire Police and Luton Town Football Club for their swift response at the end of the match.

“Bedfordshire Police have launched a full investigation into the incident.

“Officers have gone to the field to investigate and are working with the town of Luton to identify those involved.

“Rhys has everyone’s full support at club football and we are in dialogue with his parent club Liverpool to ensure the player has all the support he needs.

“Swansea City will continue to work with the relevant authorities on this issue.”

Meanwhile, the Hatters released their own statement, saying: “Luton Town Football Club is aware of an allegation of a racist comment aimed at Swansea City defender Rhys Williams by a spectator during today’s game. ‘hui at Kenilworth Road.

“The allegation is currently under investigation by club officials, in cooperation with Swansea City and Bedfordshire Police.

“Luton Town abhors racism and with our stadium located in one of the most racially and culturally diverse regions in the country, we are proud of our historic record in combating it.

“The club has, and always will be, a zero tolerance policy on discrimination of any kind. This is not acceptable to anyone in football or society in general, whether online or in person, and we will continue to working with the police with their investigations into this matter.

“We also offer our full support to Rhys and Swansea.

“Anyone who makes discriminatory comments will face the club’s strictest penalties and will not be welcome at Kenilworth Road.”