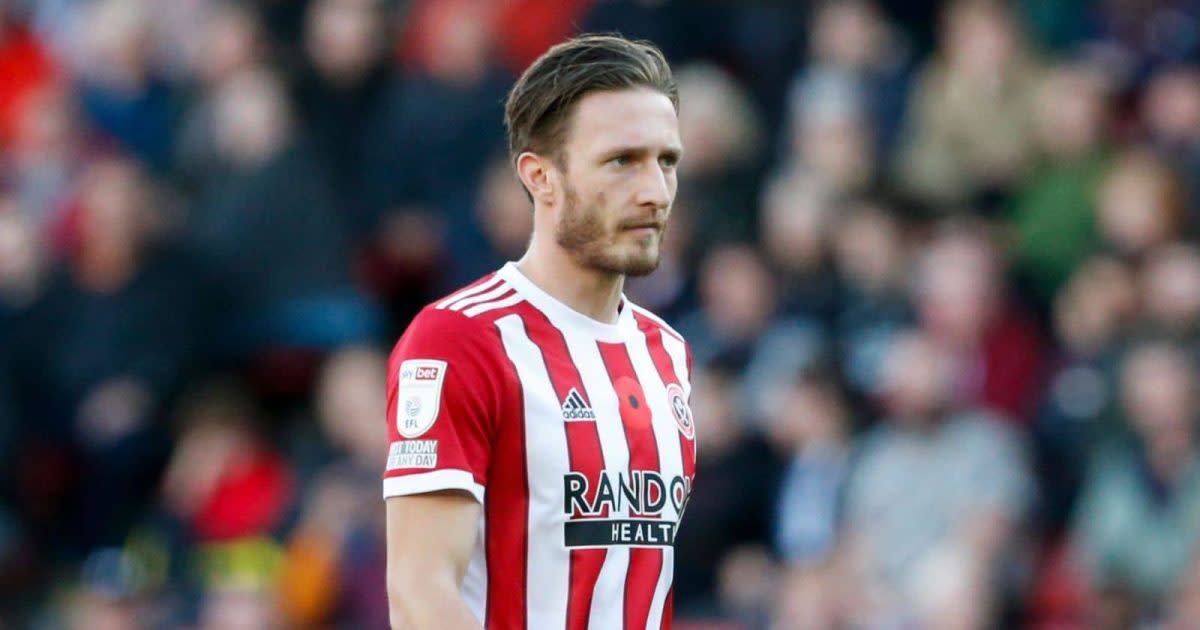 Liverpool defender Ben Davies has reportedly been told he can leave after failing to make a first-team appearance for the club.

Davies joined the Redsw from Preston North End in January 2021. Jurgen Klopp signed Davies alongside Ozan Kabak from Schalke as his side have been plagued by a number of defensive injuries.

However, the Lancashire centre-back hasn’t made an appearance under Klopp as he has spent the entirety of this season on loan with Sheffield United.

Now, Football Insider report that Davies has been informed that he is no longer required to liverpooland can leave this summer.

The returns of Virgil Van Dijk and Joel Matip as well as the signing of Ibrahima Konate pushed Davies well down the pecking order at Liverpool.

The 26-year-old hasn’t made much of an impression in the league either. He made just 22 league appearances and was benched for the last four games of the campaign.

The club have now decided to try and cut their losses as they look to move Davies to another side.

However, there are still some complications surrounding Davies’ potential sale.

His contract at Anfield does not expire until 2025. This means that the player may not want to give up his contract, but will want more playing time away from Anfield.

As such, Liverpool are expected to have to loan out Davies given his status at the club.

It can be easy for potential suitors to judge Davies solely on his short Liverpool career.

The defender clearly failed to impress Klopp. Even with a number of injury issues when he arrived, the boss never gave him the chance to perform.

Davies also seemed shy of confidence during his one-season stint with the Blades.

However, prior to his signing from Liverpool, Davies was considered one of the best defenders in the Championship.

At the heart of Preston’s defence, Davies was a consistent performer. He helped North End outperform in the division for three consecutive seasons.

At 26, he is now reaching what could be the best years of his career.

It is obvious that Davies has no footballing future at Liverpool. However, he may prove to be a valid risk at another club with less pressure.

And with Liverpool keen to get him off their books, a deal this summer could easily be done.