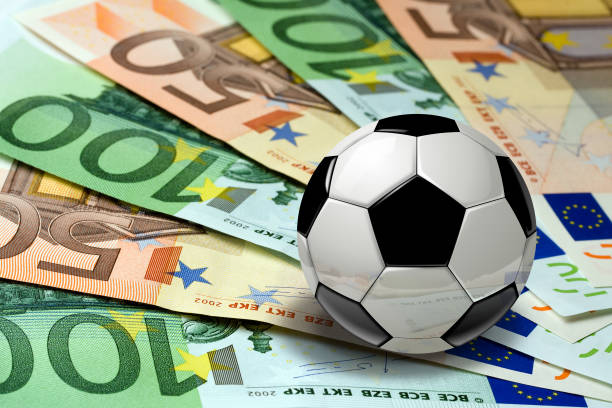 With the start of the new year, the transfer festivities have begun as clubs look to strengthen their squads.

The mid-season window opened on January 1 and clubs will be allowed to complete deals until the end of this month. This is a crucial time for clubs as they look for pieces that can fill gaps in their squads.

Many times a good mid-season signing can prove to be the difference in a club’s pursuit of glory. As always, some big clubs are connected to some big name players and rumors are floating around here and there.

There are clubs whose names you are sure to hear in almost every transfer window. The reason is that these clubs have a history and a tendency to spend money on talent.

They have to do it because they have to maintain a certain level of requirement in terms of performance because that is what is expected of the giants of the game. But who are these giants?

So here is the list of the 10 richest clubs in football.

Surprised? U.S. too. Although the club is going through a financial crisis, Barcelona still ranks as the most valuable club in the world. Their success over the years has bolstered the inherent value of the club and it feels like they are slowly climbing out of their debt pit.

The club also made their first signing in the form of Ferran Torres. However, they still have a long way to go as their finances are still in turmoil and clubs have to rebuild their image in the market.

Real Madrid have always been one of the best clubs in the game. Galacticos are known for their star power and over the years they have earned a reputation for themselves. At present, Madrid are in contention to win La Liga again. 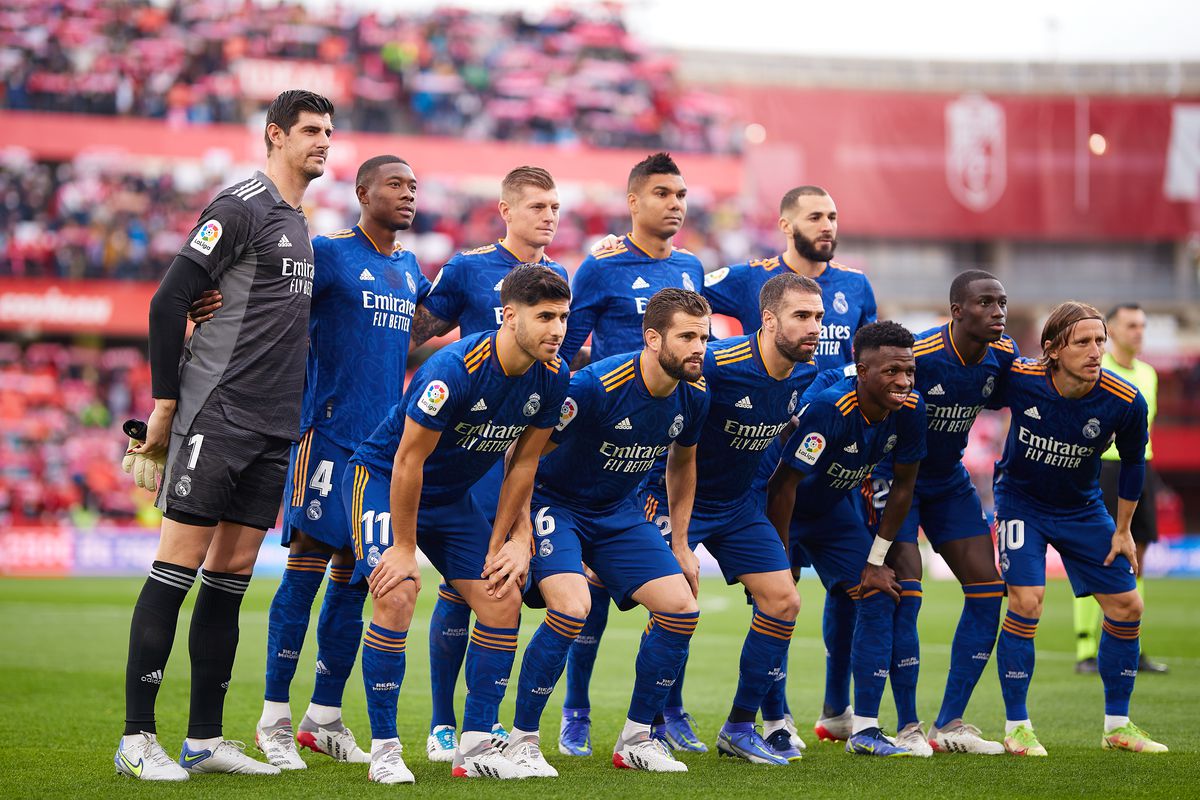 The club are also looking to complete the signing of Kylian Mbappe, one of the leaders of the younger generation. If they can win La Liga this season, they could overtake Barcelona and become the most valuable club in the world.

At number 3 we have German giants Bayern Munich. Bayern have nearly had an undisputed claim to the Bundesliga title and have only missed out twice in the past decade. 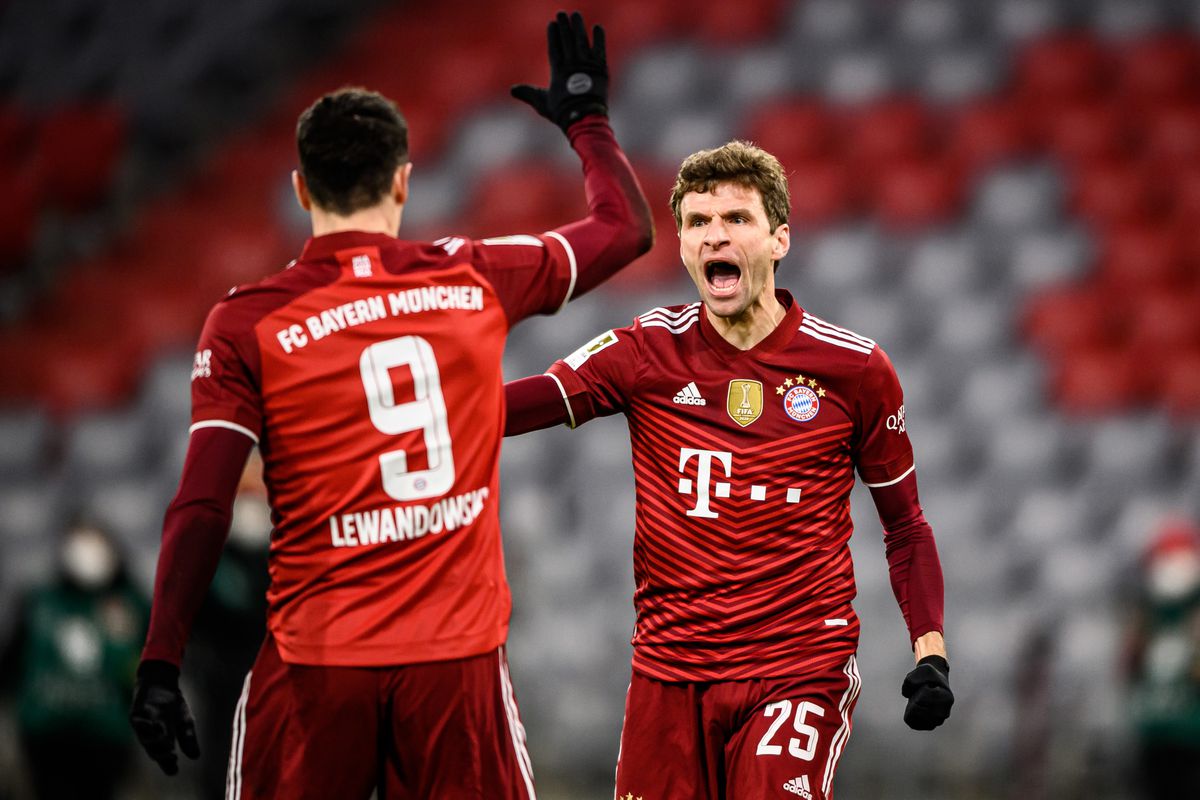 The Bavarians tend to sign the best talents from the Bundesliga itself and it looks like they are following their policy after the signings of Upamecano and Sabitzer this season.

In the 4th we have the Red Devils. Although United didn’t have much success following Sir Alex’s departure, the club are still one of the biggest names in football. This is also the reason why there is so much pressure on the players because they are expected to play like champions. 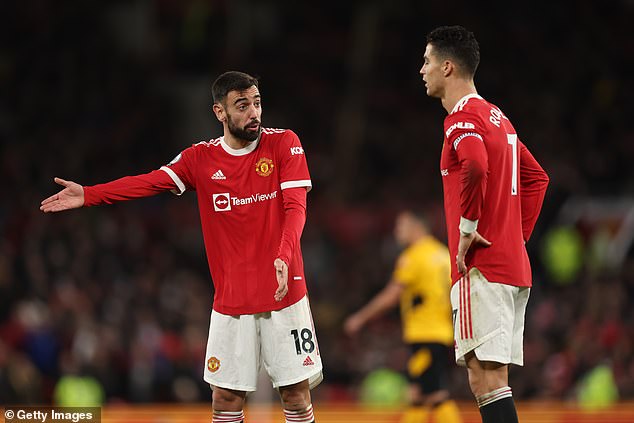 For now, United’s current squad look disoriented but they still have Champions League hopes. A trophy this season is the only thing that can unite the team and give it some motivation.

Then we have United’s biggest rival, Liverpool. Liverpool have turned over a new leaf under Jurgen Klopp and are now one of the strongest teams in the Premier League. 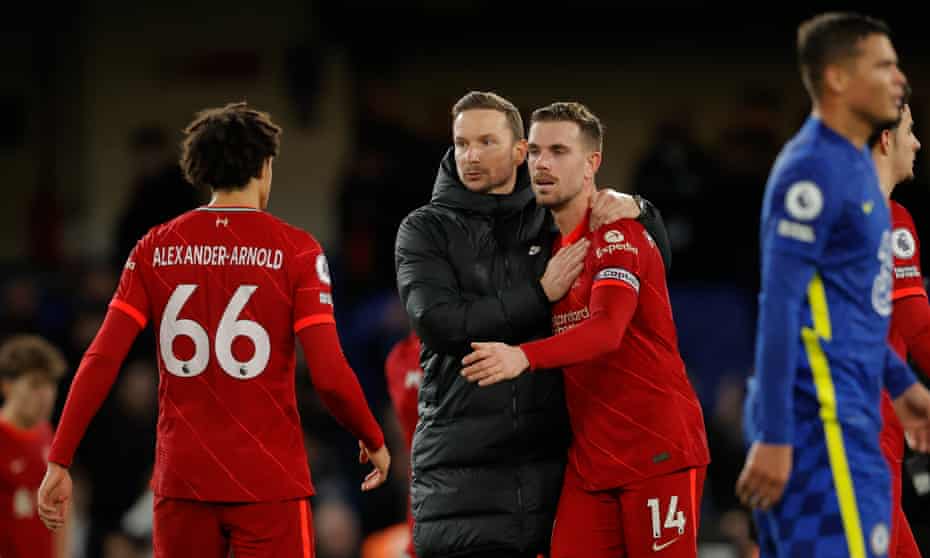 Liverpool finally broke their PL drought and under Klopp’s guidance, they even managed to win a Champions League title. The German has developed a core that should keep Liverpool in the top 10 clubs in the world for at least 5 years.

Manchester City is the next to secure 6th position in the standings. They are the 3rd English team in the table, which shows that a lot of money is invested in football in England. 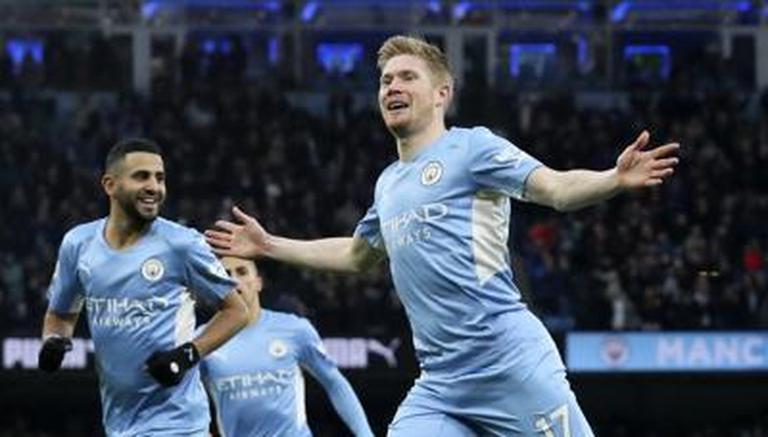 Manchester City came into the picture from 2003-04 when there were big foreign investments in the club. Now under the management of Pep Guardiola, City have become the best team in the Premier League. This season they will fight for everything and be a tough opposition for any team.

Chelsea jumped into the picture alongside Manchester City as Roman Abramovich came to take possession of the club. Since then, the Russian businessman has poured a lot of money into the club. 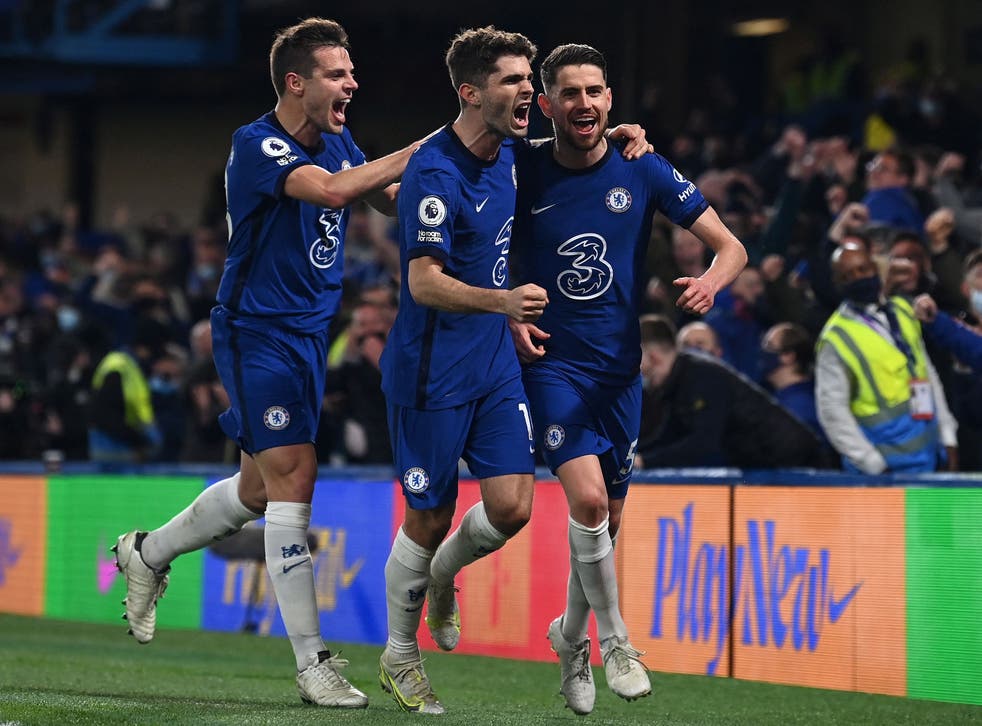 Combine that with Chelsea’s brilliant youth system, the future is bright for the Blues. Chelsea are the defending champions of the Champions League. While a PL title challenge is out of the question now, Thomas Tuchel would like to add another trophy to his coaching career with the Blues.

The Gunners are in 8th place on the list. Over the years, Arsène Wenger has kept the club in the top 4 of the Premier League. They even had the Invincible race when the team went undefeated for an entire season. 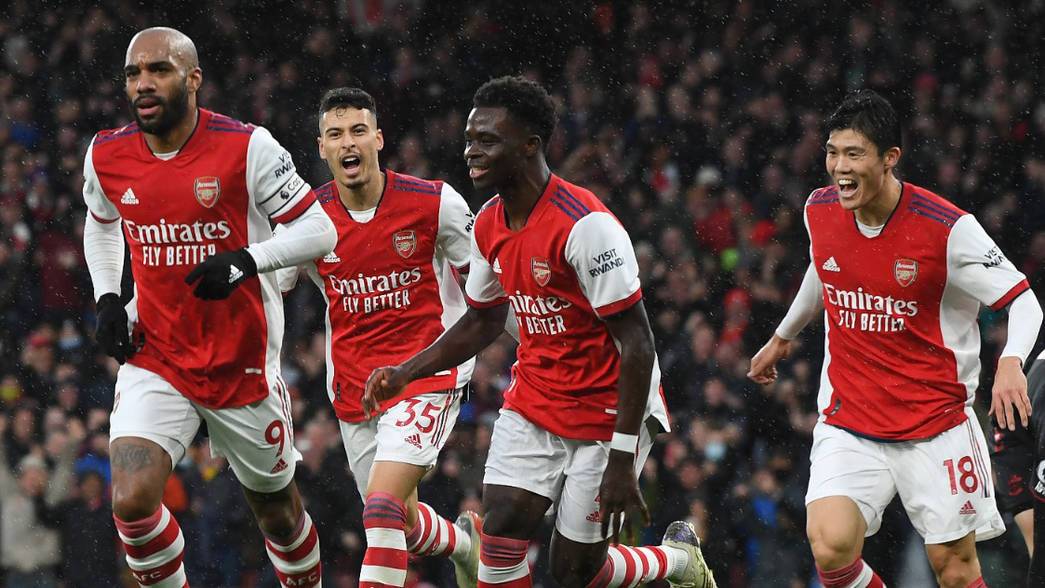 But after this period, Arsenal could not get their hands on a major trophy. Although they are regulars in the top 4 of the Premier League and have also won English domestic cups over the years. Mikel Arteta has built a solid foundation and now that the club is debt free the ceiling is very high for Arsenal’s future.

Paris Saint Germain had the same dominance in Ligue 1 as Bayern Munich in the Bundesliga. Almost every year, they are winners of Ligue 1. It is the Champions League that they are eyeing. 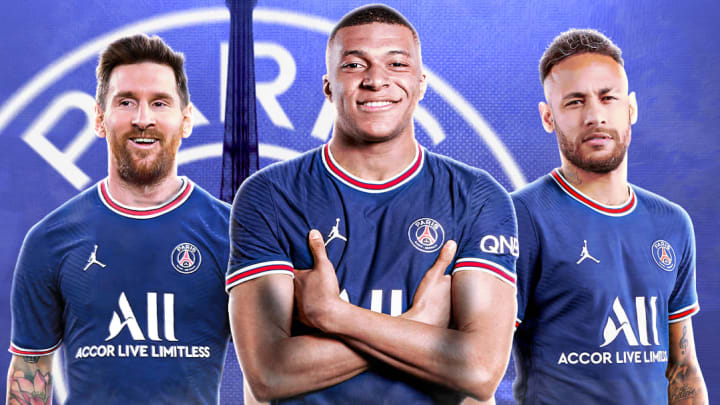 After the sensational signing of Lionel Messi, PSG’s net worth is expected to rise and they could move up a few places in next year’s rankings. If Messi can lead them to a Champions League trophy, it would be a first for the French club.

Tottenham Hotspurs are the 5th English team in the top 10 of the table. The reason for this may be the dependence of the English economy on football, many businesses are born from the game. 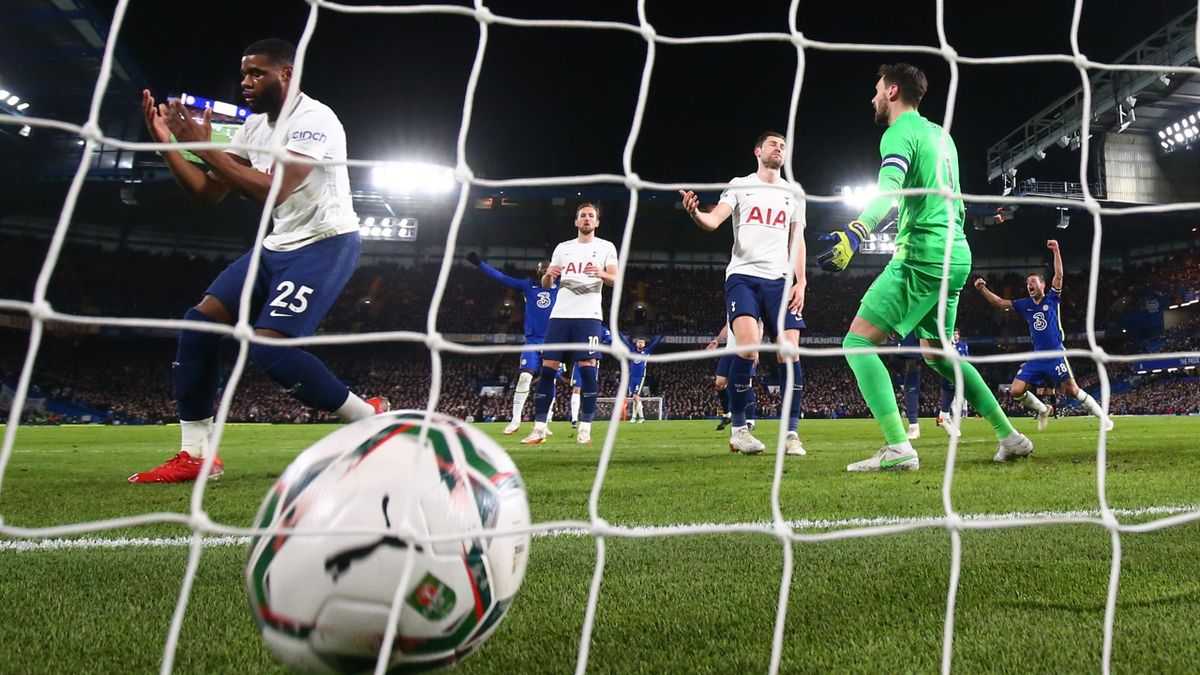 They even reached the Champions League final but couldn’t get the better of Liverpool. The objective for Tottenham would be to get their hands on a trophy as soon as possible.