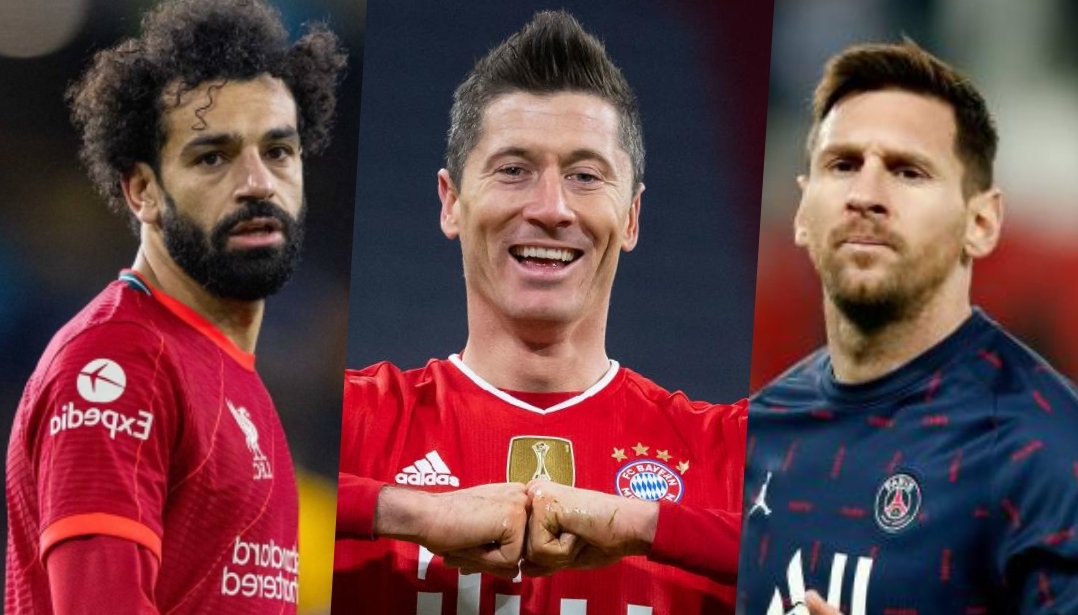 Bayern Munich striker Robert Lewandowski is the best football player and Juergen Klopp of Liverpool the best coach, according to a survey of German Bundesliga players conducted by sports magazine Kicker.

Kicker said in its last edition on Monday that Lewandowski had garnered 43.2% of the votes of the 234 players surveyed.

He emerged victorious in front of his German compatriot Thomas Tuchel of Chelsea, winner of the 2020/2021 UEFA Champions League (24.8) and the Spaniard Pep Guardiola of Manchester City, champion of the English Premier League (EPL) 2020/2021.

Bundesliga players also ranked England’s top flight as the best league with a large majority of 67.9%.

This result is likely linked to his stance on the coronavirus rather than his skills in the field.

Kimmich initially expressed doubts about the vaccination and has been sidelined since early November due to two periods of quarantine, coronavirus infection and related lung problems.

Belotti, Suarez and five players Edu could start talks with in January ahead of Arsenal transfer