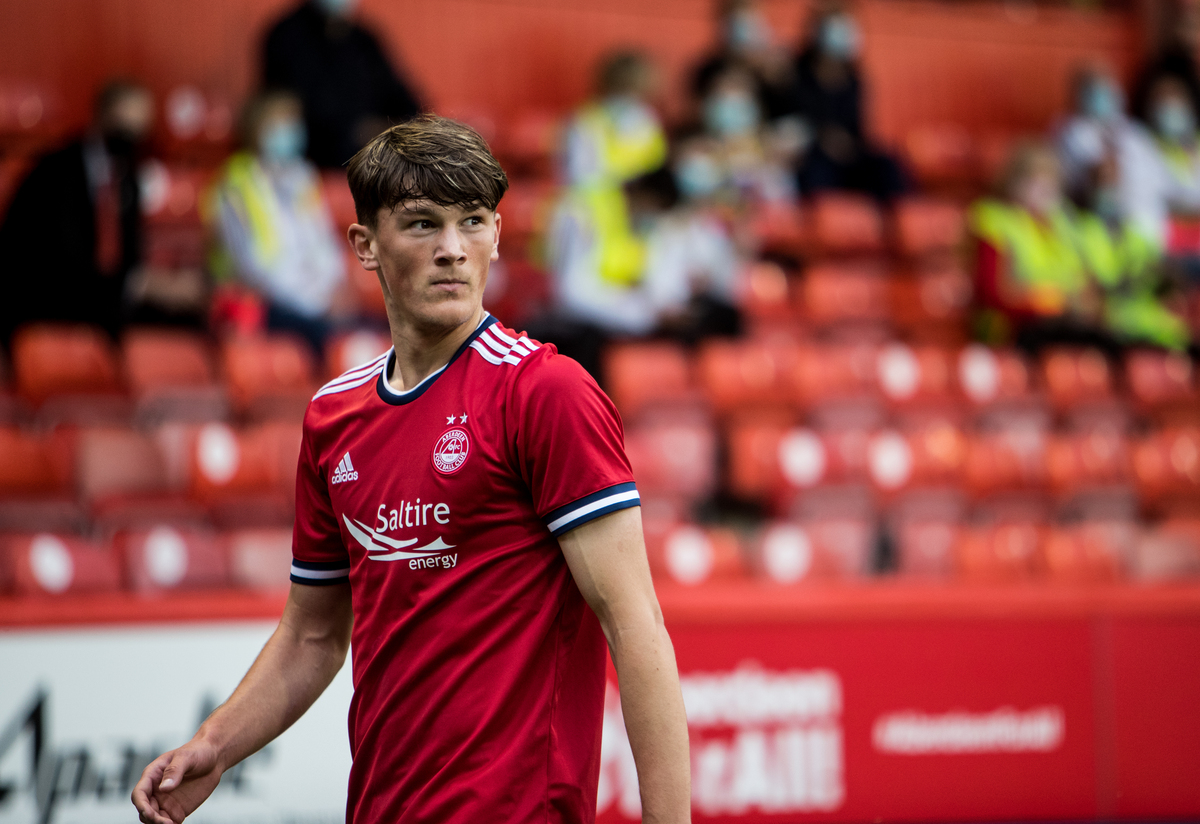 Leeds United target Calvin Ramsay has received a rave review from former team-mate Niall McGinn, ahead of a possible move to Elland Road this summer.

According to Gianluca DiMazio [28 January]Leeds failed in their bid to sign the full-back in the January window as the Times claimed this week [24 May] that Los Blancos are now fighting against Liverpool to sign him this summer.

The 18-year-old has been named the Scottish Football Writers Association’s Young Player of the Year and has been backed to excel in his next move by McGinn.

As quoted by the Scottish Daily Express on Friday [27 May]former Aberdeen player McGinn, who now plays for Dundee, said: “The sky’s the limit for Calvin.

“Calvin has all the ability in the world, so he just has to listen to the right people, listen to his teammates and the experienced players in the group”

Battle for his signature

The fact that Ramsay has been linked with Liverpool should give Leeds an indication of his quality.

Liverpool only sign the best players, who they believe will have a significant impact on their starting XI.

This should be a sign for Leeds to push for Ramsay to be tied to a long contract.

At 18, the defender is only going to improve and become an asset to the club in the future.

The signing of Brenden Aaronson is a positive start for Leeds United’s summer activities, and they would be foolish not to pursue a move for Ramsay.

Whites fans will be buoyed by the start of their summer activity in response to narrowly avoiding the drop against Brentford on the final day.

It’s clear the Leeds hierarchy aren’t looking to repeat their horrible 2021/22 campaign in a hurry.

Investing in young talent shouldn’t be a risk.

Young players have lower salaries and are often picked up for a nominal fee and there is always a good chance that they will become an asset to the club.

Leeds shouldn’t wait to make the switch to Ramsay as competing with Liverpool will be a real challenge.

In other Leeds United news, Marcelo Bielsa was a big fan of a Croatian player the Whites are trying to re-sign.

How to Celebrate the Queen’s Platinum Jubilee in Neston