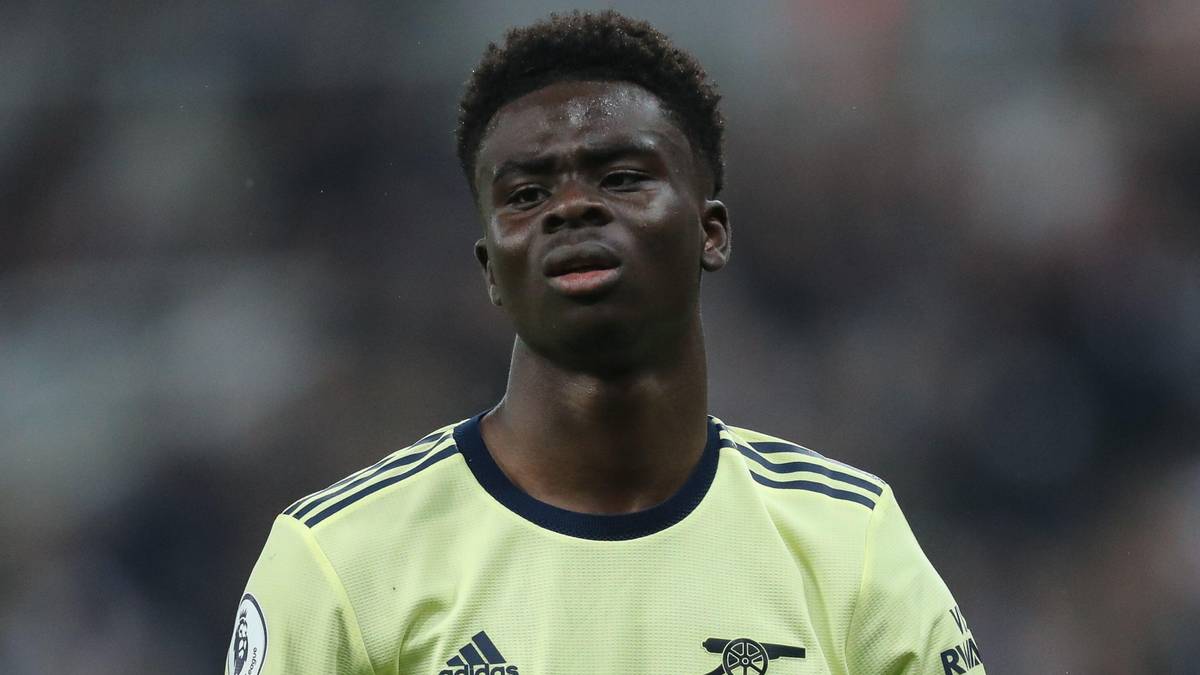 The England international is one of Mikel Arteta’s key players, scoring 12 goals in 46 appearances last season.

If Arsenal fail to qualify for the UEFA Champions League next season, many believe Saka’s head will be turned by an elite club.

Liverpool and Manchester City have been linked in previous years, and Johnson, who played for the Reds from 2009 to 2015, believes a move to Anfield could be the best move he could make.

“I would love to see Bukayo Saka go to Liverpool. He would be a perfect fit for Liverpool,” he told The Games Cabin.

“But he is playing well for Arsenal, and he clearly enjoys being there. He’s obviously a good lad, and you can see that by the way he interacts with the other players.

“He’s still super young, so maybe a few more years at Arsenal would work too.”

“As long as he continues to impose his authority there, the big teams will always want to sign him.”

Next summer, Saka will still have one year left on his contract with the Emirates and if he doesn’t renew, Arsenal may want to sell instead of losing him for nothing.

And with Roberto Firmino likely to leave Liverpool next season too, the England international could be the perfect all-around option for Jurgen Klopp to invest in.

Speaking about him before, Klopp called him ‘young and exciting’:

“You can see Arsenal have brought in a few new faces; some found, obviously, their feet back, And apart from that, young and exciting players too with [Emile] Smith Rowe and [Bukayo] Saka and all that kind of stuff.

Whether the Reds move for him remains to be seen, but it would be an exciting transfer for the fans, the player and the club.