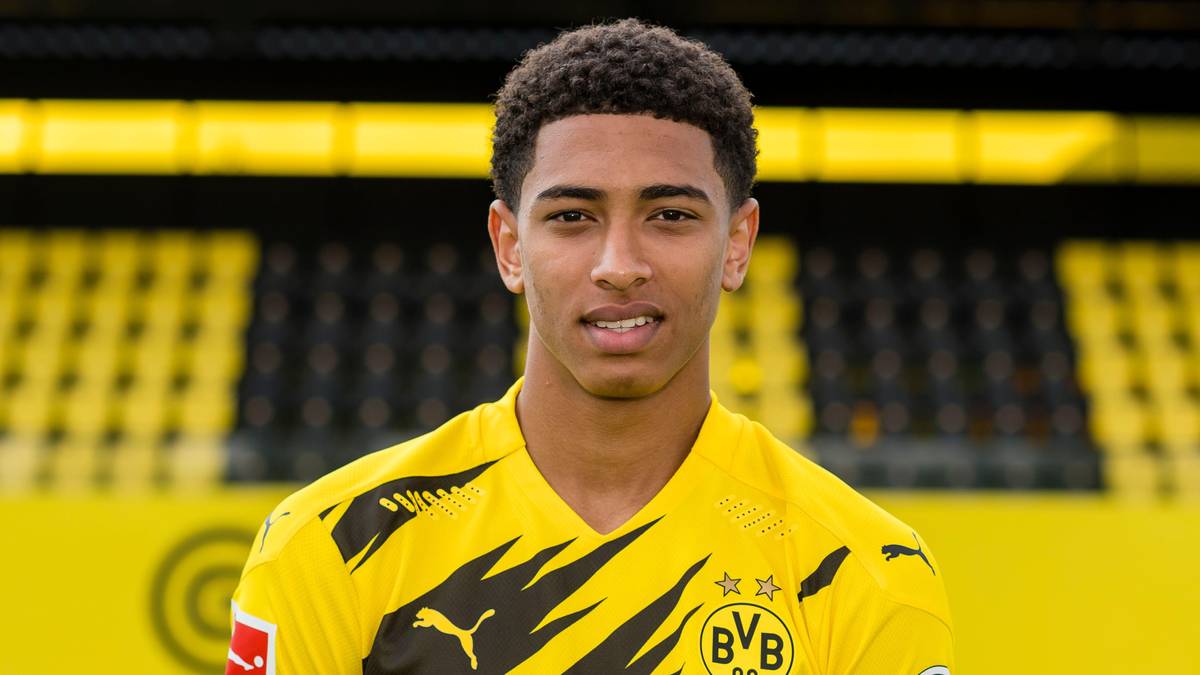 Naby Keita’s potential departure will leave Liverpool in need of a midfield reinforcement, and Jude Bellingham is being targeted to fill that void, according to reports.

Liverpool’s recent disappointment in the Champions League and Premier League has the club looking for new talent this summer. The Reds will be looking to add some extra quality and depth to the squad, in the hopes that will allow them to cross the line where they have come so close this season.

With a move to PSG likely for Keita, midfield appears to be a specific area that will require investment. Jude Bellingham is said to be the man wanted by the powers that be at Anfield, there is a dire need to strengthen the squad.

Since moving to Borussia Dortmund in 2020, Bellingham has gone from strength to strength on and off the pitch. The 18-year-old consistently put in commanding performances in the middle of the park, earning him a place in Southgate’s England squad.

His impressive style of play and attitude led his Dortmund teammates to dub him the ‘new Stevie-G’, with the player appearing to mature beyond his years.

Even though Liverpool are keen on Bellingham, it may become difficult to secure his signature, with Dortmund reluctant to sell him this window. Unless a sizeable offer comes along, we’re unlikely to see Bellingham in a Liverpool shirt next season.

However, it’s not all bleak for Liverpool fans, with the player being only 18, it’s extremely likely that we’ll see Bellingham back in England eventually, and with the ‘new Stevie-G’ moniker, that would be. rather fitting if he ended up with the Reds.

I Can Do That column: “It’s great that the council is committed to making Liverpool one of the most accessible cities, but what about those bad experiences?”