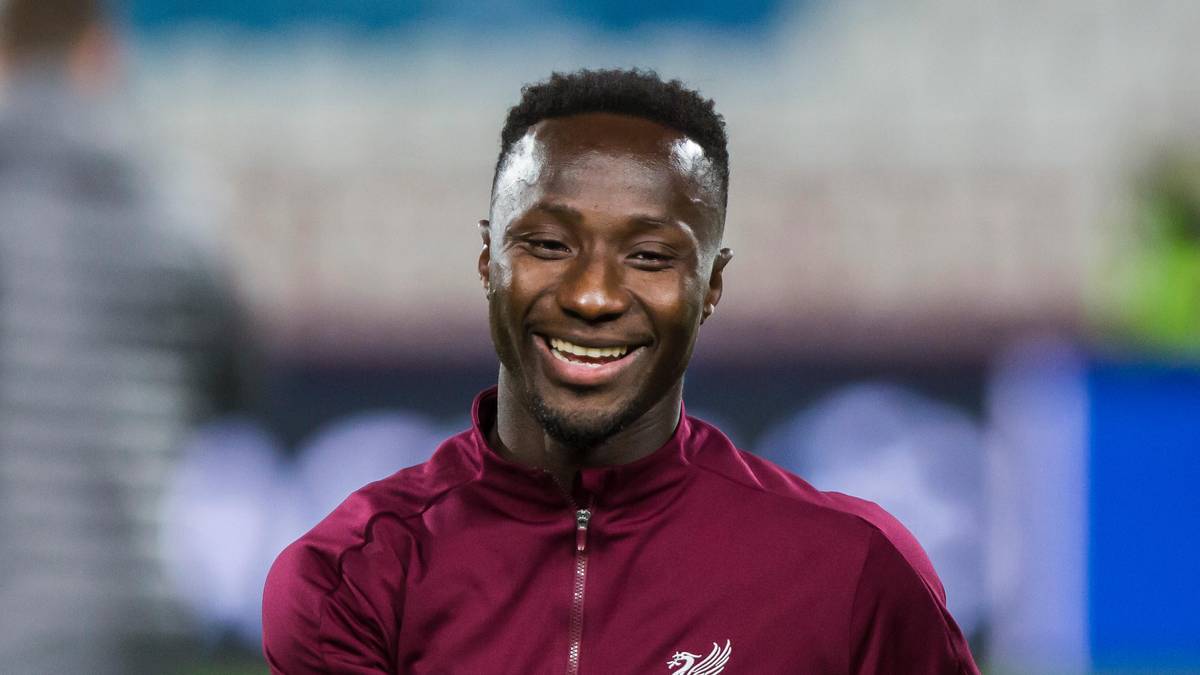 Jurgen Klopp has already given a hint about the future of the Liverpool midfielder Naby Keitawhose contract expires in the summer of 2023.

The Guinea international became Jurgen Klopp’s most expensive signing in his managerial history when he arrived from RB Leipzig for £52million in 2017.

However, Keita has had an inconsistent spell at Anfield so far, with his clear talent not being showcased frequently enough, having been ravaged by injuries.

The Liverpool boss believes his creative midfielder has a “bright future” after finally appearing to overcome some of those injury problems in recent months, according to the Daily Mirror.

Despite his return to form in the later stages of the 2021/22 campaign, a new deal for Keita has still not been agreed.

As it stands, he’ll leave for free in 12 months, meaning the Reds will have suffered a drastic loss on their initial investment.

At 27, Liverpool may be reluctant to offer a lucrative new contract and could be looking to cash in on the player this summer.

Ketia will be free to talk to any overseas club in just eight months, so finding a potential suitor now may represent a smart move by the Merseysiders.

If no agreement on a new deal is reached, that would suggest that Liverpool will most likely take this offloading approach.

Klopp has repeatedly stressed his reluctance to praise the 27-year-old for improving his form, just in case ‘someone tells me ‘Naby can’t play’.”

The German cited inconsistency and an inability to stay fit as key factors preventing Keita from meeting the price tag that made him the North West club record winner in 2017.

The Conkary-born man made just 76 Premier League appearances in four seasons at Anfield, with the most being 25 in his debut campaign at the club.

Klopp said: “When Naby was fit and Naby could have pace he was always very good, unfortunately he couldn’t have as much pace as he wanted and we wanted in the past. Maybe it’s over (knock on wood). Let’s hope the future is bright for him, he’s a great player.

“The year before (Keita signed) it was Keita and Thiago who were by far the two best midfielders in the Bundesliga. So first getting Naby and then Thiago was obviously a good idea.