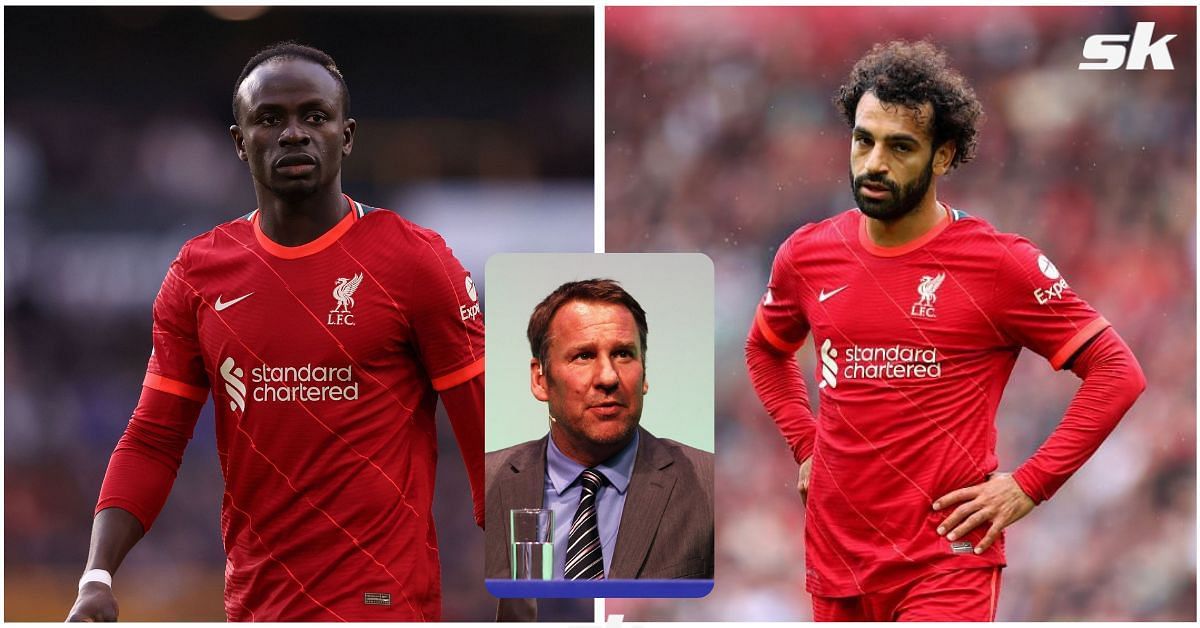 Arsenal legend Paul Merson has said he believes Liverpool should do everything they can to retain Mohamed Salah, even if it means losing Sadio Mane.

Both men have been key in helping the Reds back to the top of the game, but they will both be out of contract next year.

Attention has turned to how Liverpool will handle the situation and which contract extension should be prioritized.

Speaking to Sky Sports News, Merson believes the 2020 Premier League champions should do everything possible to extend the Egyptian’s contract with the club.

Sadio Mane joined Liverpool from Southampton in the summer of 2016 and was instrumental for Jurgen Klopp’s side. The Senegal international has scored 107 goals and provided 44 assists in 244 games in all competitions for the Merseyside giants.

Mohamed Salah joined a year later and enjoyed one of the most spectacular debut seasons in football history.

The former Chelsea man broke several records during the 2017-18 season, eventually scoring 44 goals in 52 appearances to make his £43million transfer from Roma the biggest deal of the century.

Since then he has gone from strength to strength and is now widely regarded as one of the best players in history.

As already reported, Mane and Salah will both be out of contract in the summer of 2023, which forces the Reds to make a decision on their future. Otherwise, the club risk losing both men on a free transfer to a rival club.

Given the pedigree of both players, there would be no shortage of suitors should the Reds fail to tie them down with new offers.

However, a potential catch could be their advanced age. Sadio Mane turns 30 in April, while Salah will enter his third decade on earth in August.

A clinical header from Jota and a strike from 𝒔𝒑𝒆𝒄𝒊𝒂𝒍 Sadio helped us secure all three points against Burnley earlier this season ⏪⚽️ #BURLIV https://t.co/ubkQ7kyNbU

It remains to be seen whether the Anfield side will prioritize renewing either of the two players’ contracts, but it cannot be said that Mane and Salah still have much to offer.