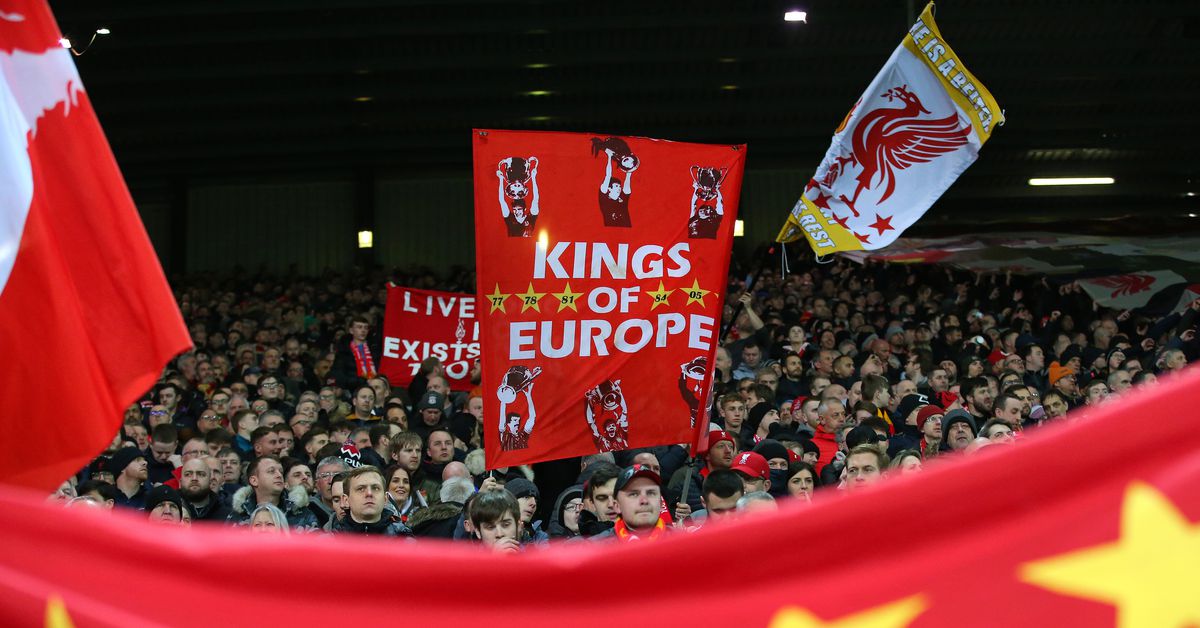 Ultimately! Now that Borussia Dortmund are out of the Europa League, we can all drop the facade of pretending it’s a competition worth having, and we can go back to worrying only about the Champions League. Unfortunately, with BVB out of competition, it may be difficult for some fans to find a way to engage emotionally from a distance.

Luckily, I’m here to help. With Dortmund’s recent history of utter incompetence in the Round of 16, watching the Champions League without Dortmund is something I have a lot of experience in. Here are some ways to motivate yourself to watch the Champions League because it’s not like you’ll be doing something else on Tuesdays or Wednesdays:

Watch Because It’s the Beautiful Game or Whatever

No, I’m not talking about sports betting. This poppycock is simply for the unwashed masses. I’m talking about how rich people who wear tank tops and say things like “price/earnings ratio” invest themselves financially in football: the stock market. Specifically, you can do this by investing in the noble companies that sponsor clubs remaining in the Champions League.

Do you have T-Mobile in your wallet? Bayern is your club. Own a few shares of Standard Chartered? Root for Liverpool! Do you have a few billion dollars in reserves lying around? Just… buy Chelsea!

Of course, due to so-called “world events”, the market might be a little “choppy” right now, and it might be risky to participate in it, but if all the soulless and amoral ghouls working in funds speculators are buying, so why not do the same? It’s not like they were ever wrong.

Disclaimer: None of the above is intended to be financial advice. I’m not a licensed financial adviser, although even if I were, I still wouldn’t advise you to buy Chelsea. What a shitty club.

Rooting for teams is so overrated. You have to be unhappy when they lose, you have to follow all their transfers and the evolution of their squad, and once they’re out of competition, that’s it, you don’t have to do anything. It’s a lot easier, and often a lot more fun, to be an annoying little prick rooting against the teams everyone else is rooting for.

There are plenty of teams to face in the Champions League this season. There are the rich plastics like Paris Saint Germain and Manchester City. There are the evil empire clubs like Manchester United and Real Madrid. You can even root against all the likeable underdogs like Benfica and Ajax, who are only in the Champions League in the first place because they grind their respective domestic leagues to a pulp.

And of course there is Bayern. What better way to live up to the reputation of a salty BVB fan than to tweet out loud “LOL another tap-in for Penaldowski!” each game?

We are all just temporary living organisms contemplating our meaningless existence on heated rock floating lazily in the vast void of space. One day you will die, and even further, all memory of your name, the Champions League, and the human species will disappear into the calm and cold void of the universe, with nothing but silence in its wake. . So before that happens, might as well enjoy football while you have the chance!