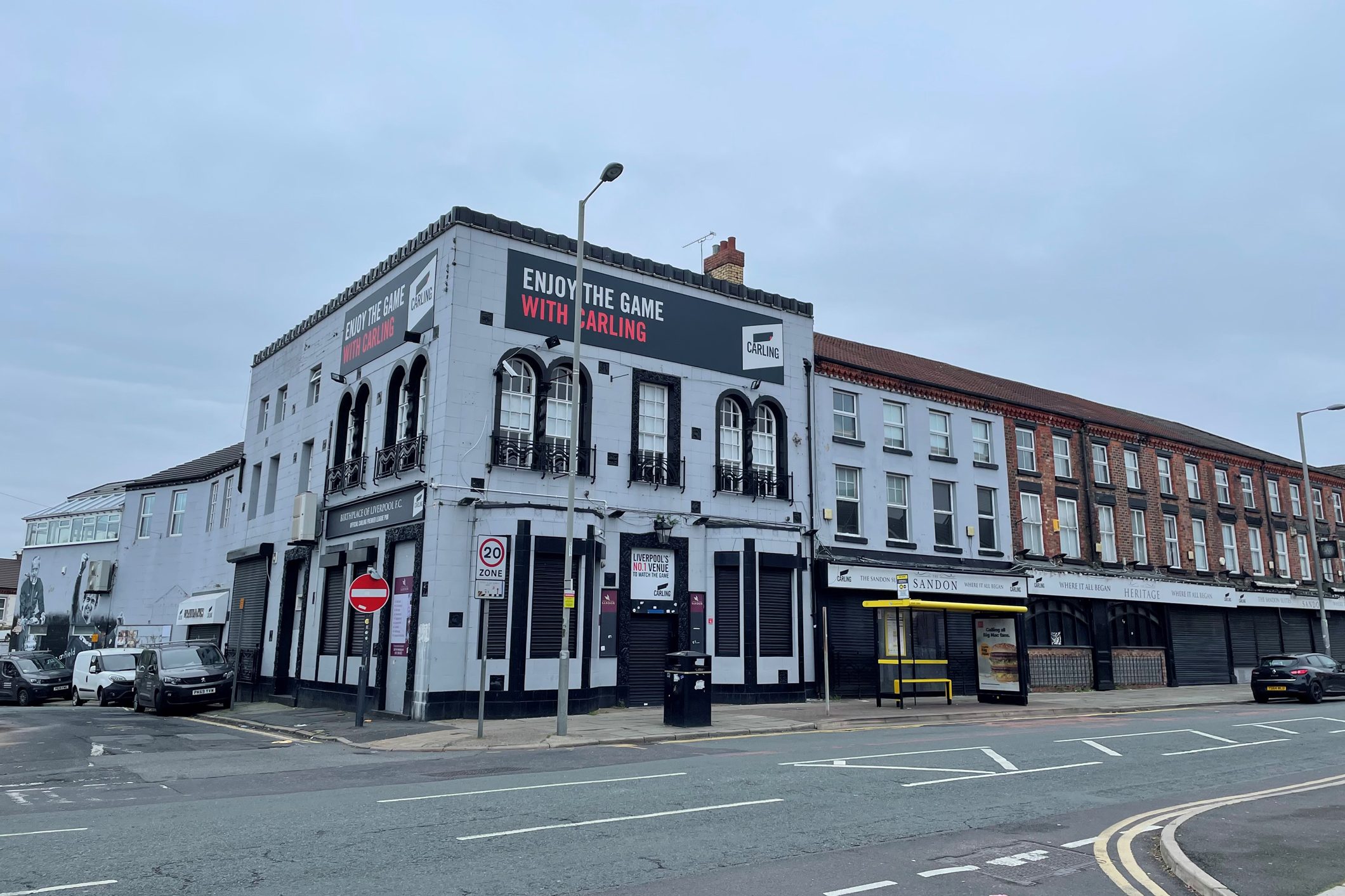 Hotel real estate advisor Christie & Co has put the Sandon complex on the market for £ 3.75million.

The site is a Liverpool institution known as the birthplace of Everton and Liverpool football clubs and a key reception venue, considered the premier venue for match day hospitality.

This world famous venue has served the local community under various owners since the 1870s and holds a special place in the history of Liverpool FC.

Originally owned by Liverpool Football Club founder John Houlding, this is where the team’s training documents were signed and it all started.

Houlding had been involved with the city’s first club, Everton, and had secured the site of one of their first grounds, which is now Liverpool’s Anfield stadium.

In 2017, the company was acquired by local businesswoman Kate Stewart and underwent a major renovation, which transformed the resort inside and out. Under Kate’s leadership, the venue is booming again, serving as a multi-bar and party venue and Liverpool FC’s first official off-site partner, providing hospitality for matches within walking distance of Anfield.

Home to five refurbished function rooms and a refurbished pub that hosts a program of events and entertainment for the local community, the company remains a fan favorite on match days.

With a capacity of over 4,500 people spread throughout the resort, large outdoor screens erected for the finals, live music and a wide range of food and drink on offer all day before kick-off, the he atmosphere attracts guests from all over the world.

After the game, guests can also spend the night at the recently opened on-site hotel. Hotel Sandon currently has 123 beds in 20 rooms, with building permits obtained for six additional rooms, providing an opportunity for potential buyers.

Kate Stewart said: “Since purchasing the Sandon in 2017, I have given it the attention it needs, regularly investing in hospitality suites and creating a 115 bed hotel.

“The Sandon is an institution for football fans, and I loved welcoming Liverpool FC fans from all over the world, but I made the difficult decision to retire from the hospitality industry after more than 20 years to devote more than time to my children, three of whom are under six years old.

“I will miss The Sandon terribly, but I think now is a good time to end this chapter and spend more time with my family while they are still so young.”

Tom O’Malley, associate director of the Christie & Co hotel team, which manages the sale, said: “With its historic associations and contracts with Liverpool FC, as well as its proximity to Anfield Stadium, this multifaceted business is an exciting business and rare opportunity.

“We are currently seeing an increased demand for wet pipe pubs, so we expect the sale to attract the attention of a wide variety of buyers. “

The Sandon complex is currently on the market in full ownership, with an asking price of £ 3.75million.