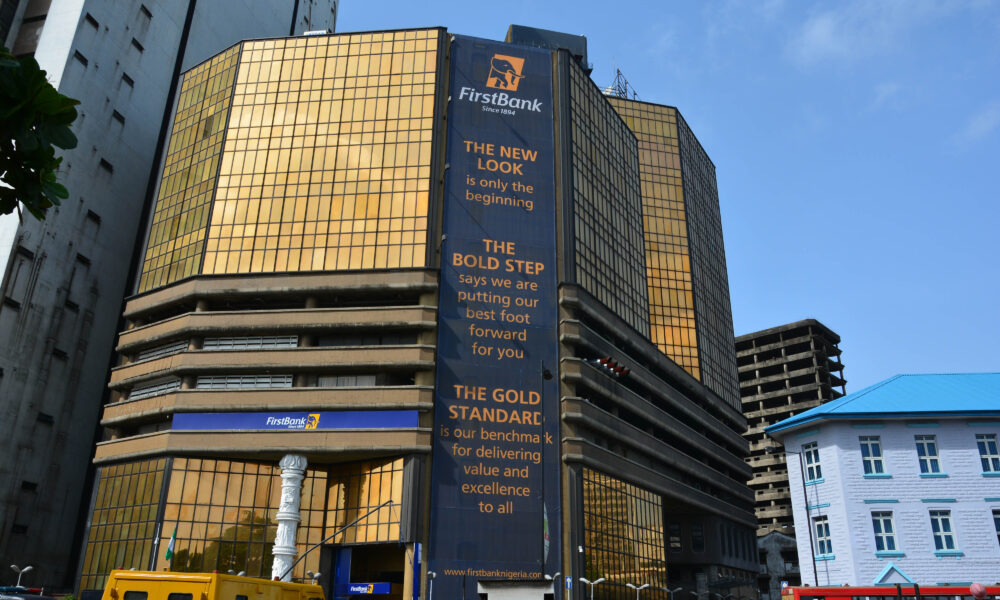 When talking about banks in Nigeria, it is virtually impossible to avoid mentioning the banking giant which is First Bank of Nigeria Limited, known as First Bank. It was the very first bank to be established in Nigeria. The bank is a force to be reckoned with across Nigeria and enjoys a solid reputation among the citizens and residents of the country.

History of the First Bank of Nigeria

The Bank was founded in 1894 by Sir Alfred Jones, a shipping magnate from Liverpool, England. The Bank had its first head office in Liverpool, but started its activities on a medium scale in Lagos, Nigeria, under the name Bank of British West Africa (BBWA).

In December 2012, First Bank made big leaps. It had 1.3 million shareholders worldwide, was listed on the Nigerian Stock Exchange (NSE) as one of the most capitalized companies, and also had an unlisted program of Global Depository Receipt (GDR), which have all were transferred to the Bank’s Holding Company. , FBN Holdings in December 2012.

The growth and operation of First Bank

The Bank has built on its solid foundation and has consistently innovated in the local financial sector for over 120 years. FirstBank is currently present in the UK and France through its subsidiary FBN Bank Limited with branches in the popular cities of London and Paris; and in Beijing with its representative offices there. In October 2011, the Bank bought a new subsidiary, Banque Internationale de Crédit (BIC) which was one of the first banks in the Democratic Republic of Congo. In November 2013, the Bank continued to acquire ICB in countries such as Sierra Leone, Ghana, Guinea and The Gambia before acquiring ICB in Senegal in 2014.

These acquisitions represented major milestones in the Bank’s plan to develop its presence in sub-Saharan Africa, and all African subsidiaries now carry the FBN Bank brand.

As the operating environment continues to evolve globally, FirstBank follows these changes while continuing to meet the specific needs of its customers, investors, regulators, host communities, employees and other stakeholders. Through a balanced approach to plan execution, the Bank has strengthened its leadership in the financial sector by maintaining an appeal that crosses generations. This prompted the Bank to further strengthen its client base which spans different segments in terms of sectors, structure and size.

Through the use of an experience that spans over one hundred years of reliable service, FirstBank establishes relationships and partnerships with vital sectors of the country’s economy that have been strategic elements for growth, development and general well-being of the country. With the Bank’s vast asset base and extensive branch network coupled with constant reinvention, FirstBank is Nigeria’s strongest banking franchise, maintaining market leadership in all areas of the country’s financial services industry.

The Bank has over 750 shopping locations across Nigeria, all of which operate online and in real time, the Bank has one of the largest national sales networks in the country. As a market leader in the financial services industry, FirstBank has led international money transfer and electronic banking initiatives in the country, serving more than 14 million customer accounts.

The Bank’s strategy has focused on restructuring the company to take full advantage of the growth opportunities within the financial services industry, following the expansion of business lines in strategic business units, by putting continuously implementing a systematic international expansion plan and creating synergies within the FirstBank group.

In terms of international expansion, the Bank is focused on financial services markets in the sub-Saharan region of Africa.

Tunde Hassan-Odukale is a graduate of the University of London and the City University of London. He joined the board of directors of First Bank of Nigeria Limited as a non-executive director in 2011, and is currently the Managing Director of Leadway Assurance Company Limited. His management experience spans over 22 years and includes asset management, finance, life insurance operations and IT.

Dr. Adesola Kazeem Adeduntan has been Managing Director / CEO of First Bank of Nigeria Limited and its subsidiaries since January 1, 2016. Prior to that, he was Executive Director and Chief Financial Officer of the Bank since 2014 when he was appointed to the Board of Directors of the Bank. He was a director and pioneer CFO / Commercial Director of Africa Finance Corporation.

Olugbenga Francis Shobo joined the Board of Directors of First Bank of Nigeria Limited in 2012. He was previously Executive Director overseeing retail / public sector banking activities at Lagos, West and South management prior to his appointment. as Deputy Director General of the Bank. He is the first person to be appointed Deputy Managing Director of FirstBank in the bank’s history spanning more than 120 years.

Manchester’s economy is expected to remain resilient in 2022