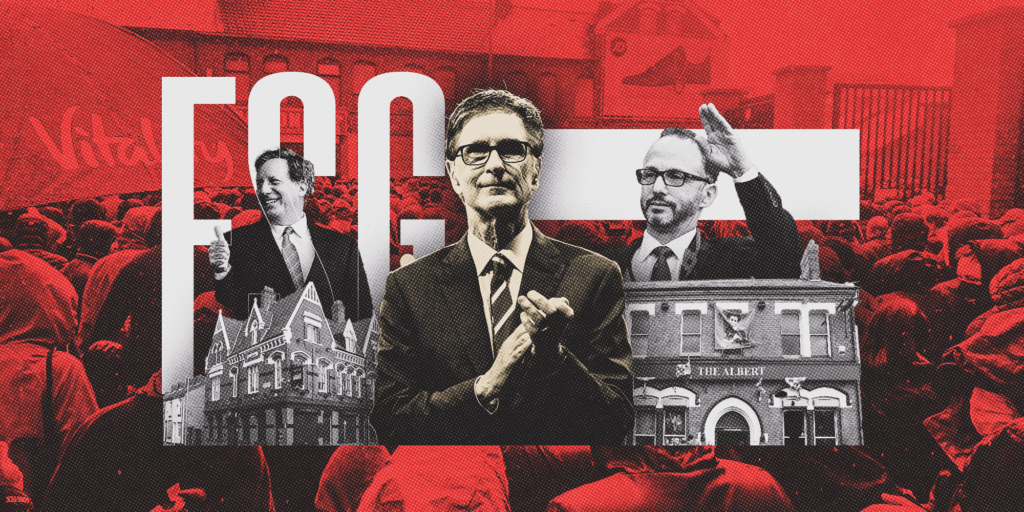 The smell of beer usually hits you when the doors of the Twelfth Man on Walton Breck Road open, but not this Saturday afternoon. It’s 50 minutes before the Premier League game between Liverpool and Crystal Palace and the pub is half empty.

Heading up Anfield towards the River Mersey, pints have already been poured at the Saddle Inn on Fountains Road and it was quiet there too. Closer to the ground, any bar is normally two or three depths. Yet last month you were able to step into the twelfth man and be served more or less immediately.

The pandemic explains the atmosphere, but only in part. Normally, the energy and warmth in the drink lounges is revealed by the heavy condensation on the windows of this Victorian brick building. Now, bettors are afraid to share the same confined space, especially with people they have never met before. Who knows who hasn’t been vaccinated? Fewer tourists also travel to Merseyside for football matches.

However, the same question arises deep in the minds of many supporters. When they reach the stadium, will they enter?

Anfield has a new paperless entry system designed, in theory, to prevent touts from profiting at the expense of fans and, indeed, Liverpool FC. If ticket holders are not available to attend, friends and family can potentially take their seats, but only if their names are first submitted to the club through an online portal. It improves Liverpool’s chances of knowing exactly who is coming and how much they paid for the privilege. In the future, new technology means Liverpool will have more data on their supporters in matches than ever before.

The supply crisis turns into a full-fledged global crisis