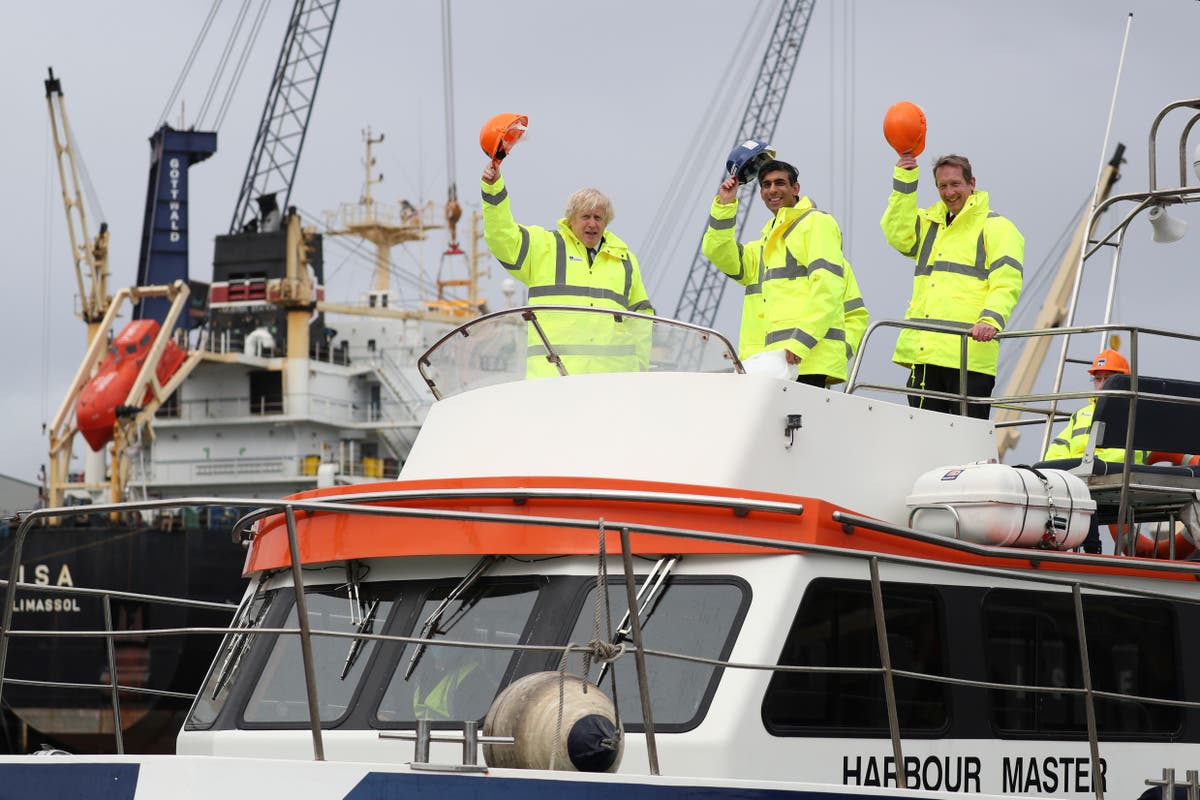 Free ports without economic advantage, according to Treasury watchdog, in damning verdict

Free ports will fail to boost the UK economy, according to the Treasury watchdog, in a damning verdict on Rishi Sunak’s flagship policy.

Eight English ports are getting controversial tax breaks – to ‘generate trade and jobs’, the Chancellor said – at a cost of £ 200million, in what has been hailed as a Brexit benefit.

But the Office for Budget Responsibility (OBR) rejected the request in its budget assessment and spending review, embarrassing ministers.

“We have assumed that the main effect of free ports will be to change the location rather than the volume of economic activity,” its report said.

“So the costs were estimated based on activities moved from elsewhere. “

The verdict adds to criticism that free ports open the door to corruption, the reason the EU is cracking down on this policy.

Free ports allow goods to be imported temporarily without paying customs duties, excise duties and other taxes – before those goods are reshipped.

The eight “free ports” will be established at East Midlands Airport, Felixstowe and Harwich, in the Humber region, in the Liverpool City region, in Plymouth, Solent, Thames and Teesside.

“The government also remains committed to establishing at least one free port in Scotland, Wales and Northern Ireland,” the budget book reads.

In March, in his latest budget, Mr. Sunak said the policy was a route to “unlock billions of pounds in private sector investment – generating trade and jobs nationwide.”

He also claimed they were a Brexit boost, as the UK was constrained as a member of the EU – even though 7 free ports existed in the UK between the mid-1980s and 2012.

Free ports “would encourage free trade and strengthen our position as an outward-looking trading nation, open to the world,” he told MEPs.

But other economic experts have warned that the main impact will be offshoring activity and jobs rather than creating them.

The main beneficiaries would be the corporations and the super-rich who took advantage of the tax breaks – while the public had to foot the bill for the necessary infrastructure, a think tank said.