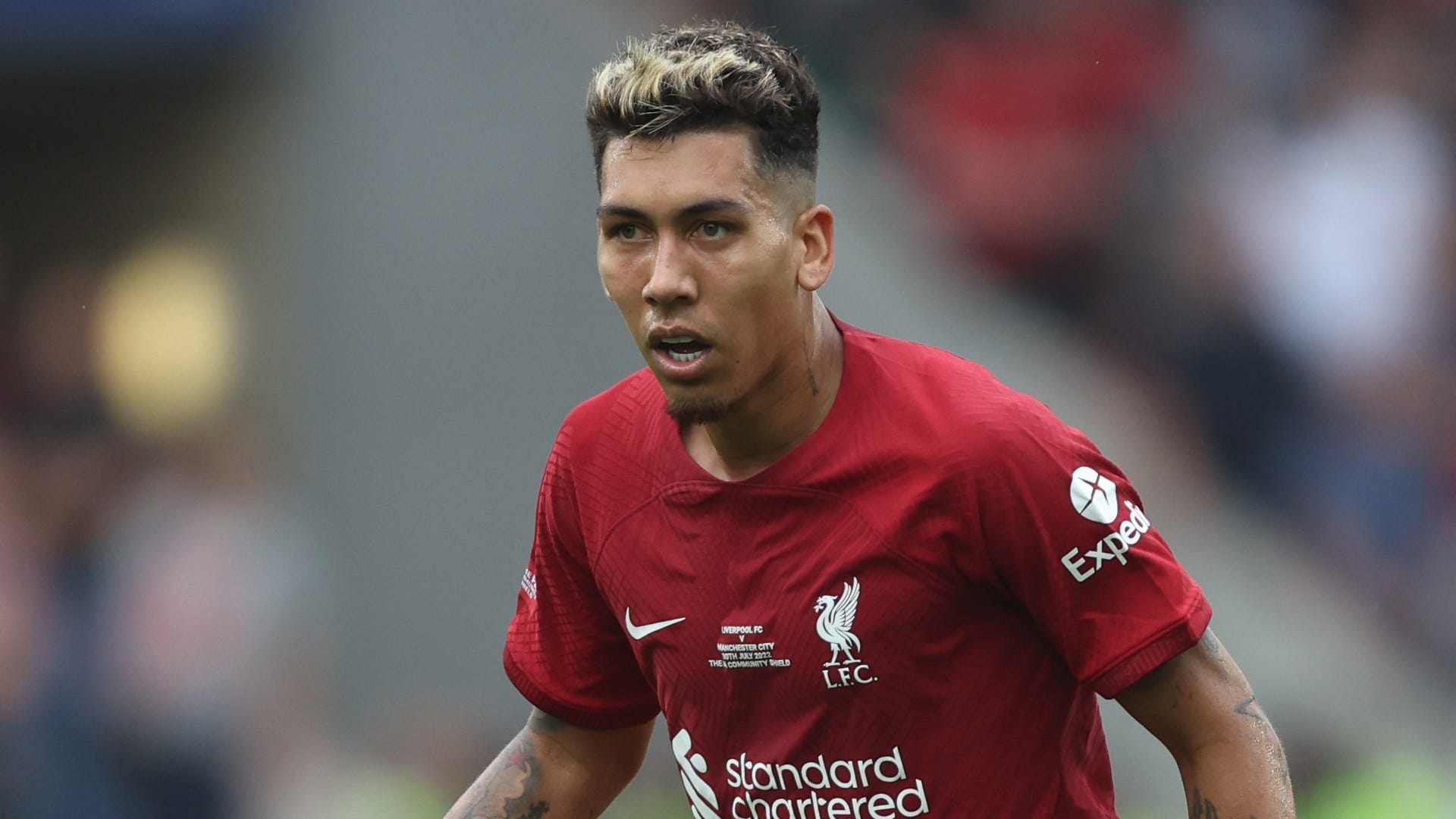 Roberto Firmino continues to spark exit talk at Liverpool, with Serie A giants Juventus keen to acquire his services, but the Brazil international says his intention is to “stay” at Anfield. The 30-year-old frontman is in the final year of his Premier League heavyweight contract and has seen Darwin Nunez recruited to possibly fill his boots.

No extensions to his terms on Merseyside have been discussed meaning he could become a free agent in the summer of 2023, but the South American insists he is not pushing for a move and would be happy to spend the new campaign extending his association with the Reds.

Firmino has been on Liverpool‘s books since 2015, with 328 appearances in seven years.

He has 98 goals to his name, giving him just under a century, and intends to stay at a club that has brought him Premier League, Champions League, FA Cup, Carabao Cup and Club World Cup. .

A confirmed interpreter told TNT Sports of his plans for the future: “I love this team, this city and the supporters. I am here. I want to stay of course.

The Reds may have been tempted to cash in on Firmino while they still can, especially after investing in Nunez as another No.9 to lead their line, but Jurgen Klopp says he has the intention to keep an experienced figure in his plans.

Asked about Firmino’s transfer rumours, the German tactician said: “Bobby is crucial for us, the heart and soul of this team, the way we have played in recent years has only been possible thanks to Bobby. .

“That’s why I’m really happy that he’s been able to train the majority of the time here in pre-season so far. Everything looks really good so I’m doing great.

“There is no doubt about the quality of Bobby. Everything else, we’ll see how it goes this year, but it’s essential for us.

Firmino kicked off the 2022 Community Shield for Liverpool, with Nunez coming on as a second-half substitute as the Uruguayan found the target in a 3-1 win over Manchester City.