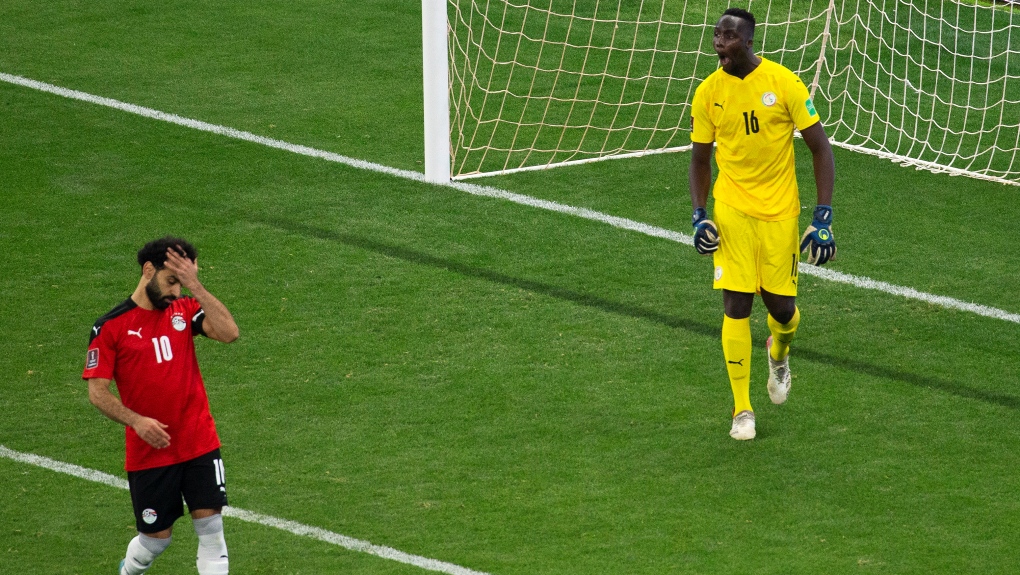 
FIFA on Monday fined the Senegalese football federation 175,000 Swiss francs ($180,000) for the disorder of fans during a World Cup playoff match, including shining laser pointers on Egyptian star Mohamed Salah in the penalty shootout.


Salah’s face was a blur of bright green light as he prepared to take his penalty, which he tossed over the bar. Senegal won the shootout in Dakar in March with Salah’s Liverpool team-mate Sadio Mane scoring the decisive spot-kick.


FIFA said its disciplinary committee also looked into a pitch invasion by Senegalese fans, an offensive banner and “the national federation’s failure to guarantee the maintenance of public order in the stadium”.


Senegal have also been ordered to play a future competitive game in an empty stadium.


Nigeria was fined 150,000 Swiss francs ($154,000) and closed a stadium for one match. Fans swarmed the pitch in Abuja and there were further incidents of disorder after Nigeria were knocked out at home by Ghana in their qualifier.

Disclaimer! Verve Times is an automatic aggregator of all media in the world. In each content, the hyperlink to the main source is specified. All trademarks belong to their rightful owners, all materials to their authors. If you are the content owner and do not want us to publish your materials, please contact us by email – [email protected]. Content will be deleted within 24 hours.