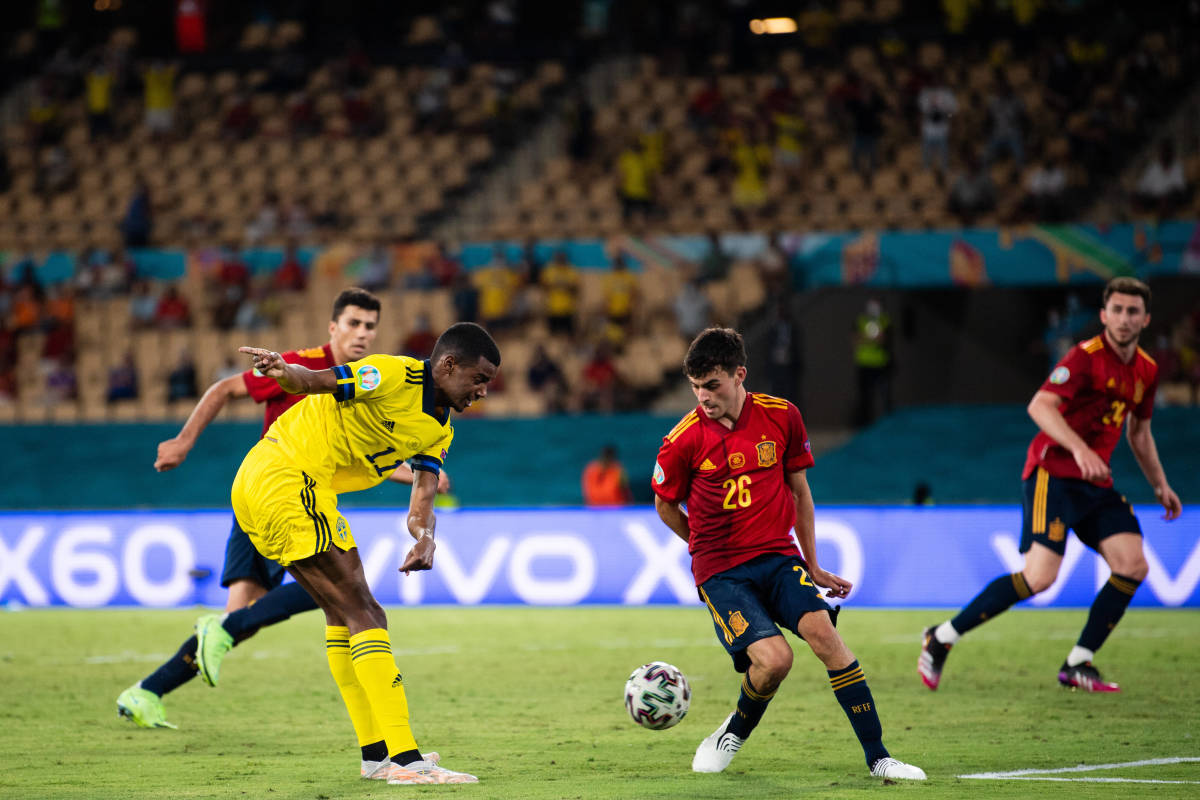 Exclusive: ‘Definitely a striker’ – Jose Enrique who Liverpool need to sign next

In an exclusive interview, Jose Enrique has said who Liverpool should sign next.

Liverpool have been linked with numerous players over the past six months. West Ham’s Jarrod Bowen and Leeds United’s Raphinha to name a few.

In today’s exclusive interview, ex-Red Jose Enrique said who Liverpool should be looking to sign next.

Who do you think Liverpool should sign next? Should he invest in January or does he wait until the end of summer? Also, what type of player should Liverpool be watching?

“To be honest, with the way Liverpool are spending now, the £60m/70m players are all very good, but they don’t reach the £100m mark.

“I understand that Liverpool are not the type of club like Manchester City or Chelsea that will spend that kind of money on a player.

“But spending £60/70m on a player, I think they can. Isak, Raphinha, those kind of players. More Isak because he’s more versatile.

“We need more than the starting 11, we need to improve the team in my opinion.

“I will say that too, I mentioned many players in the world, midfielders can improve as well because Gini is gone and you don’t have one to replace him.

“Right-back Trent, you could have another replacement, like Tsimikas but on the right.

“There are a lot of places where we can improve, but you ask me one, it will definitely be a striker.”

This interview was facilitated by Freebets.com