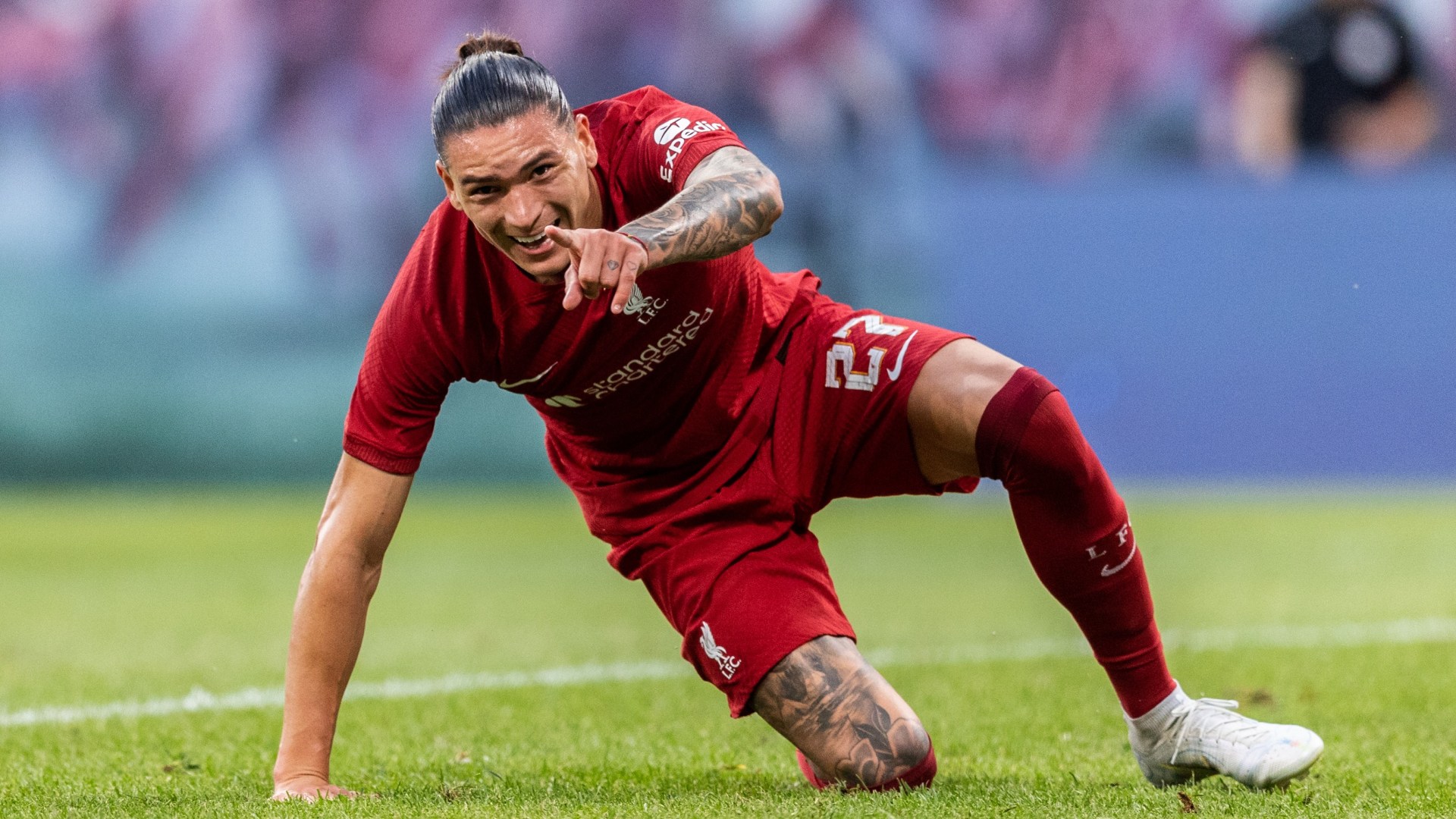 Darwin Nunez is destined for Liverpool glory from humble beginnings in Uruguay, says the man who discovered him aged 14

DARWIN NUNEZ is the £64m striker who is on course to become the most expensive player in Liverpool history.

And Benfica will be delighted if Nunez takes the Premier League by storm as it would force the Merseyside giants to hand over an additional £21.3m in add-ons.

Yet at his first club Penarol, in the Uruguayan capital of Montevideo, they are not popping the champagne.

There is real regret that they allowed Nunez to leave for the Spanish side of Almeria for just £5million three years ago.

Just 12 months later he moved to Benfica in Portugal, with Almeria receiving £20m and now a further £15m as part of their sell clause.

Likewise, there is a sense of immense pride that Nunez, who battled homesickness when he moved to Montevideo from his hometown of Artigas at the age of 14, is proving to be a success. .

This player from humble beginnings also turns out to be a generous man who not only bought a farm for his family but sent money to a struggling student so that he could continue his education.

Nunez, 23, scored four times in his third appearance for the Reds in a 5-0 win over RB Leipzig.

He is certain to feature at some point against Manchester City in the Community Shield at Leicester today.

Rodolfo Catino, director of Penarol and former president of the academy, was one of those who discovered Nunez.

He told SunSport: “You could already see at 17 that he would go very far in football.

“When the transfer was made from Penarol to Almeria, I didn’t approve because I thought his valuation should have been much higher.

“Liverpool is fertile ground for him to develop even further as a footballer. He’s done that before at Benfica and Darwin has no limits.

“Of course he will have to adapt because it won’t be easy at first but then he will show all his abilities.

“From 2009, we brought in players who had developed in cities outside the capital.

“Darwin was introduced to our framework of training sessions carried out in the town of Artigas in 2013, where we met with our scout Jose Perdomo.

“He spent a year at Penarol, playing in the seventh division at the age of 14.

“But he missed his family and the customs of the people of Artigas and he returned home.

“We didn’t want to lose him and after a few months we went to get him again and he came back to Penarol. His older brother, Junior Nunez, was also playing in the development leagues.

“But Darwin always stood out a lot, showing himself to be a great player and a great striker.

“With this script, Penarol helped his family move to Montevideo to make Darwin feel more comfortable.”

A youth coach and scout, Perdomo previously played for Genoa in Italy as well as the Uruguayan national team.

“Junior was undoubtedly a great player and for family reasons he did not continue at the club. At that time, another scout invited me to go to Artigas to observe different young players, among whom was Darwin.

“It was not easy to get him out of Artigas, because his mother had her opinion.

“She said Junior was already in Montevideo and didn’t want us to take Darwin away from her as well. But we managed to convince her and he went to Montevideo.

“When he managed to join the Penarol first team, he started having injury problems.

“They had to operate on his knee, so they sent him back to the youth divisions where I had him and tried to help him, more than anything with his mindset.

“He was always a very committed player and we managed to get him back and come back to the Primera Division.

“He is a player who has won everything through hard work. His path to where he is now has not been easy.

Monty Suarez is an Artigas television and radio journalist and owner of Portal FM 98.1 radio station.

His son played in Artigas’ infant team with Nunez, so he’s known the new Liverpool signing since he was five years old.

“His parents moved to Montevideo to accompany him. Then, when he was transferred to Spain and then to Benfica in Portugal, the whole family started to live differently.

“Now, with his move to Liverpool, Darwin is considering buying further properties as an investment.

“Recently, he heard that a youngster was struggling to continue his education, so he sent the necessary money to sort out the situation.

“Darwin is very sensitive to people’s difficulties. He remembers everything that happened in his childhood and adolescence and is always ready to help the most needy inhabitants of Artigas.