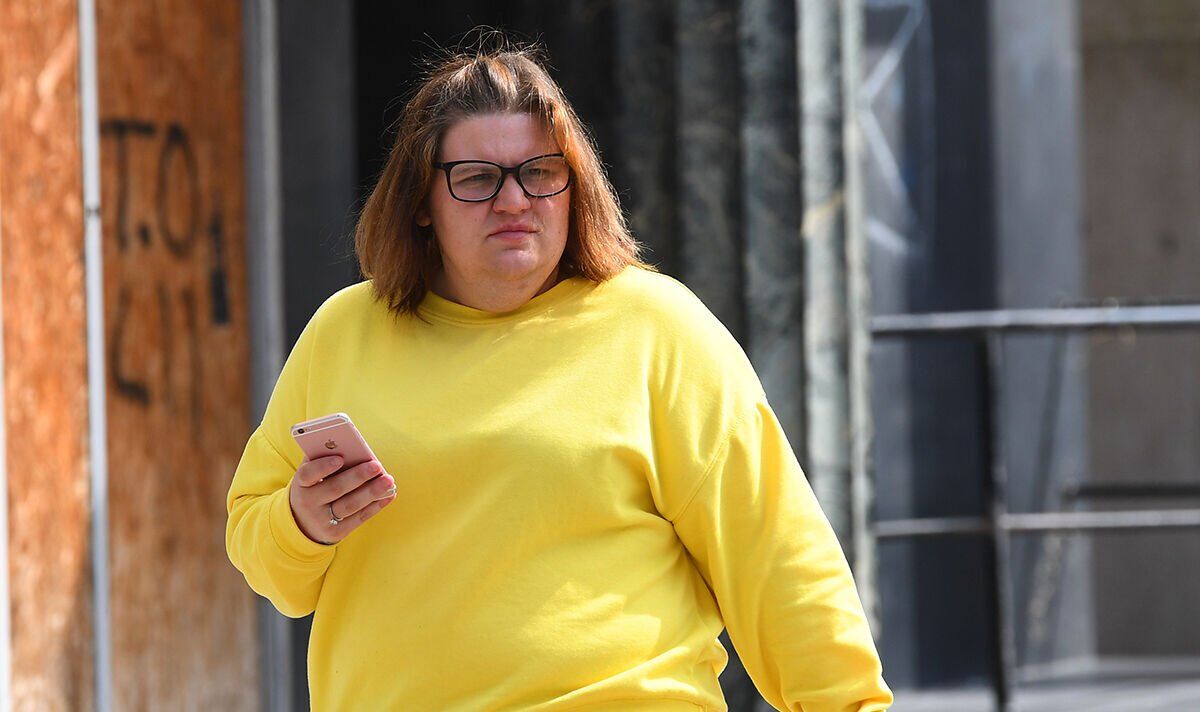 Leann McConnell left her tabby cat, which she called “Fat S***”, with another feline and a dog in a house for weeks without enough food or water. A court heard that the other cat, named Tilly, and the terrier named Chunk both ate body parts from the ‘Fat S***’, due to hunger, after the cat died.

Peter Mitchell, RSPCA prosecutor, said photos taken of all the animals were “horrendous”.

These were not presented at Liverpool Magistrates’ Court yesterday, where McConnell admitted three counts of causing unnecessary suffering to a protected animal.

These are charges of animal neglect.

Mr Mitchell said: ‘The cat (“Fat S***”) died during this particular time and was eaten because there was no other food for the other animals to eat.”

McConnell, now homeless, will be sentenced in June at the Complex Cases Court of Sefton Magistrates’ Court

Her lawyer, Toni Moran, said the woman had significant mental health issues and requested that a pre-sentence report be ordered.

She said detectives made reference to the presence of dry food in the house McConnell was living in at the time of the offenses, but said it may prove to be of minimal significance to the case.

The RSPCA was founded in a London cafe in 1824 AS THE Society for the Prevention of Cruelty to Animals. Royal patronage followed in 1837 and Queen Victoria gave permission to add the Royal R in 1840

CHARITY’S Cruelty and Advice Line is open 7:00 a.m. to 10:00 p.m., 7 days a week, for reports of animals suffering from illness, injury, cruelty or neglect.