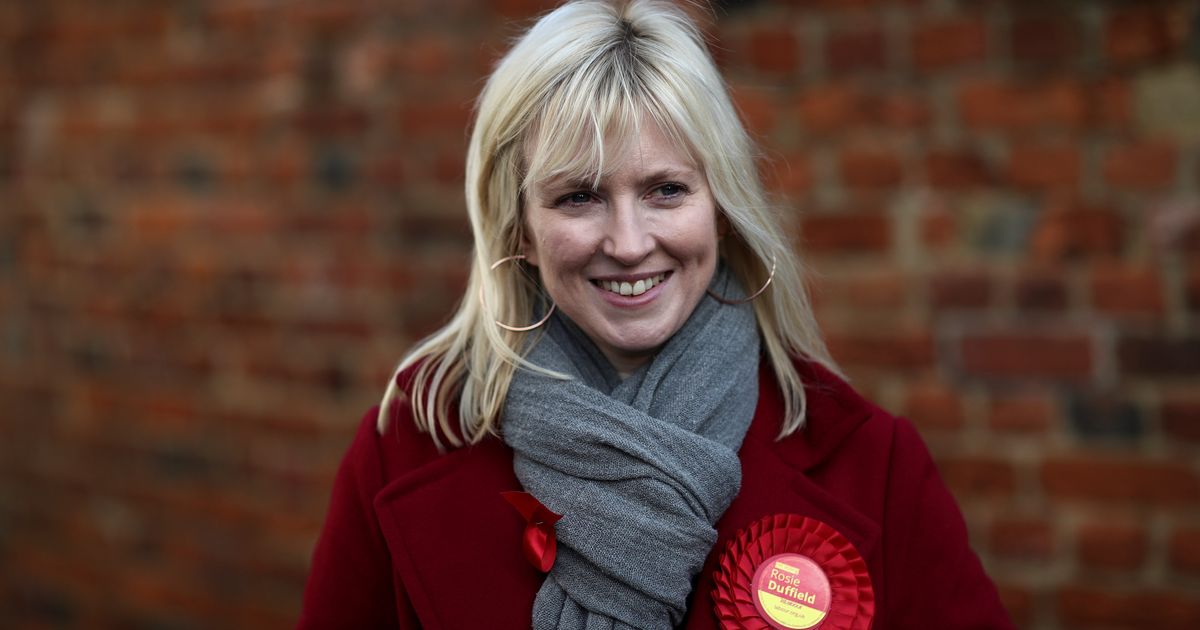 A Labor MP has called for a “cultural change” after her colleague Rosie Duffield was forced to withdraw from her party’s annual conference over threats.

Pat McFadden said he was “appalled” that Duffield missed the Labor Party conference which begins in Brighton on Saturday.

Duffield has been criticized for comments she made about transgender rights and claims she has been branded transphobic for “knowing that only women have a cervix.”

The Canterbury MP decided not to attend the conference after receiving advice that her safety could be at risk if she chooses to attend.

“Every MP should be safe at the Labor Party conference or at their own party conference,” McFadden told Sky’s Trevor Phillips on Sunday’s broadcast.

“We had this a few years ago, you may remember it with Luciana Berger, I was appalled then. I want Rosie to be able to go to a conference, but more broadly here I think there is an important cultural point about the way we discuss things.

“Difficult issues should be able to be discussed in a way that does not result in someone saying something that someone else does not agree with – they are completely irrelevant and subject to debate. terrible abuse or threats online. “

McFadden said we need to “find a way” to discuss the issues people disagree on, adding, “I think this also highlights the need for cultural change. We can’t have that kind of factionalism. We cannot have this kind of intolerance.

“I am convinced of the need for change within the Labor Party on many fronts. But the internal culture is certainly part of it.

London Mayor Sadiq Khan also rowed behind Duffield, telling the BBC’s Andrew Marr show that she was welcome to the party conference.

He added: “It is unacceptable that anyone who feels in danger of going to a Labor Party conference, be it Rosie Duffield, be it journalists or anyone else.

“You have to be able to have this conversation in a civilized way.”

He said that one in four trans teenagers are trying to kill themselves and are among the ‘most vulnerable’ members of society, adding: ‘It is really important that we have this debate in a cool, calm way. and respectful. “ 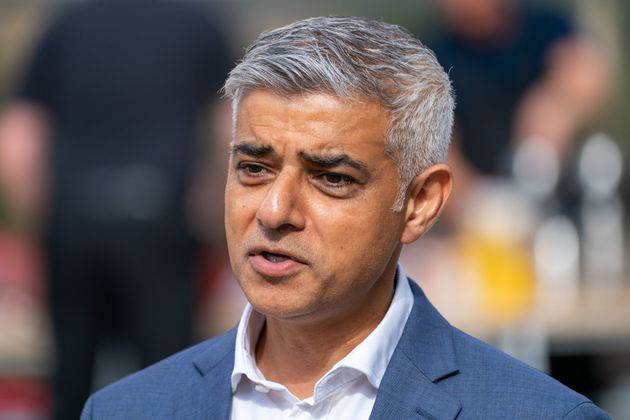 Mayor of London Sadiq Khan said it was “unacceptable”

House of Commons Speaker Sir Lindsay Hoyle also offered his support to Duffield, saying parliamentarians must be able to attend their own party’s conference without fear of prejudice. Other Labor MPs, including Jess Phillips and Lisa Nandy, have also spoken out in favor of Duffield.

Duffield told the Sunday Times: “LGBT + Labor now seem to hate me and I was concerned they would attack me en masse at a conference.

“LGBT + Labor has never behaved like this and would never encourage anyone else to do it. It is totally unacceptable.

“Women in politics are subject to appalling levels of abuse and we are clear that she has no place in our party or our society.”

This is not the first time that a Labor MP has faced security concerns at a party conference.

In 2018, Luciana Berger, then MP for Liverpool Wavertree, received police protection at a conference after months of anti-Semitic abuse.

And in 2017, BBC political editor Laura Kuenssberg had to be protected by security guards following abuse.