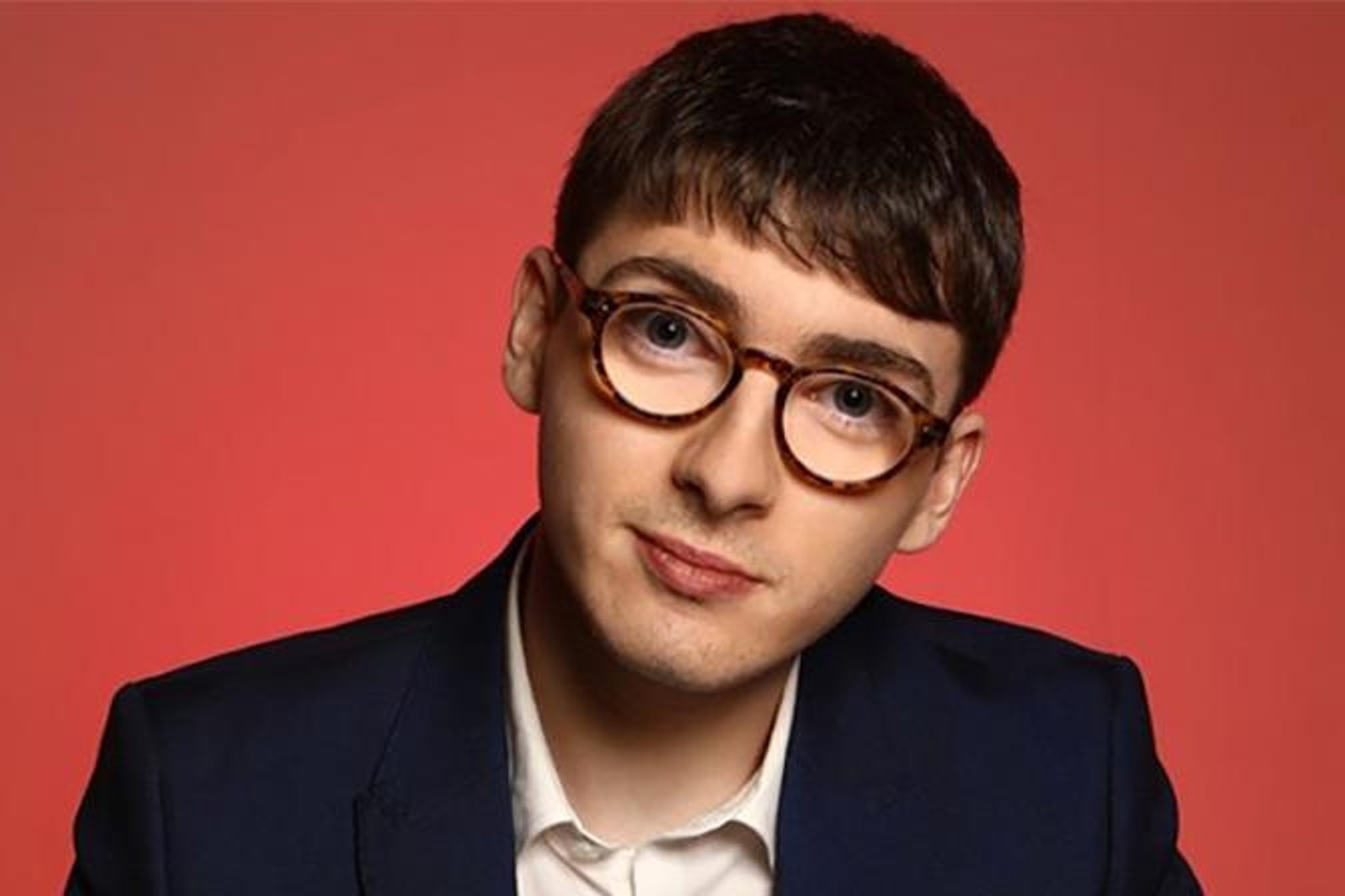 Britain’s Got Talent Jack Carroll is set for his new show ‘Walking Funny’ where he will perform at 17 venues including theatres, arts centers and comedy clubs across the country.

Brighouse High School alum Jack is teaming up with fellow comedian and best friend Pete Selwood, who will be the tour’s main supporting actor. Jack has brain buddies and Pete has a hand. The duo bounce off each other taking the mick from each other and themselves, causing the others around them to relax.

The duo will perform at the Square Chapel Arts Center in Halifax on November 4 at 7:30 p.m.

Jack Carroll said: I am delighted to be on tour after being confined for so long. If I could jump, I would jump for joy, that’s how excited I am. I look forward to performing at some of the best venues in the country this year, and with my comedy buddy Pete lending a helping hand as support. Walking Funny is full of laughs, and I’d love to see you there.

In 2013, 14-year-old Jack Carroll took the Britain’s Got Talent audience, judges and audience by storm in round seven where he became runner-up with his stand-up routine poking fun at his own disability. Entering the stage using his infamous frame, he was asked to introduce himself, to which he replied to the panel, “I’m a professional gymnast!” and earned a roaring laugh from everyone in the room. Since appearing on the popular TV show, Jack has consistently shattered taboos around the topic of disability, opening up the conversation in refreshing ways with his quirky humour.

People appreciate the humorous way Jack approaches his cerebral palsy, allowing for open and frank discussion of the subject. Jack believes in comedy, “most of the time your weaknesses are your strengths”. It’s like the elephant in the room and when you mention it, the audience can relax and enjoy the jokes. It could not be explained more precisely today. Jack speaks from a unique position and manages to get the message across with his natural humor. After his performance on television and his well-received stand-up debut “Imparied”, Jack is now on tour with “Walking Funny”.

Jack has been very active in acting, writing and comedy since appearing on Britain’s Got Talent, honing his acting skills and not only has he maintained and developed his hilarity, he has grown in maturity, opening up to a much larger audience. His inimitable comedy style demands public attention as his subject matter is often misunderstood around the world, or even shunned for fear of offending. Jack tackles the subject of disability head-on in wonderfully warm, friendly yet cutting humor that is absorbed and enjoyed by his audience to resounding laughter and applause.

Jack’s experiences have seen him star in two series of ‘Minister of Curious Stuff’ and been on a Sky sitcom ‘Trollied’ and other shows such as ‘Big Schools’, ‘Doctors’, ‘4’oclock club’, ‘Eaten by Lions’, ‘The dog ate my homework’ and ‘Sam and Marks Big Friday Windup’. He starred with Jason Manford in the Complaints Department and appeared on “Sunday Night at the Palladium” and “Live at the Apollo.” Some of his latest adventures are a BBC3 pilot and an upcoming Liverpool play ‘Cured’ where he plays a disabled atheist who joins a religious group visiting Lourdes in order to be closer to a girl he is attracted to. Watch out for this one!

Audiences will enjoy this hilarious and hysterical evening of entertainment, experiencing the lighter side of Jack Carroll’s observations of life with cerebral palsy in the modern world. “Walking Funny” is an essential tonic full of funny, warm and carefree humor.

BOST Musicals’ ‘The Sounds of Liverpool’ at St George’s Hall