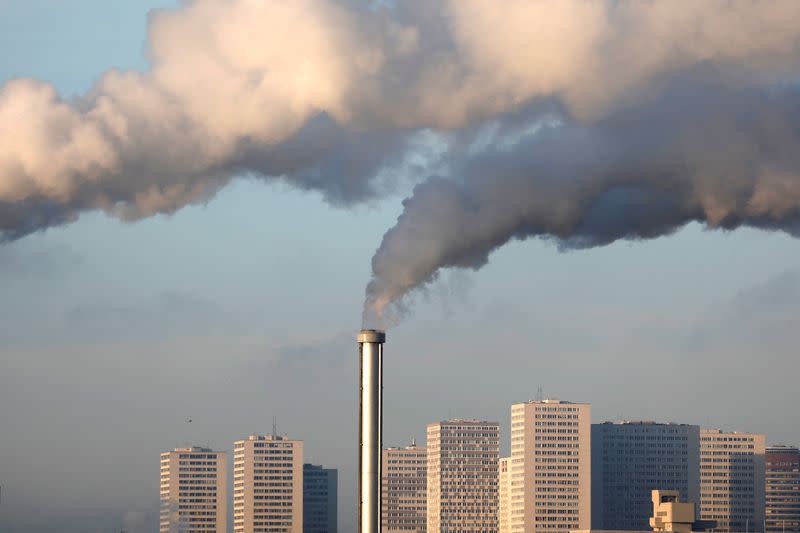 Investors in Wells Fargo & Co backed a similar proposal less than 11% asking the bank to adopt a similar policy by the end of 2022.

The shareholder resolutions had been closely watched as a test of how investors will weigh climate concerns against rising energy prices.

Several other banks and insurance companies will soon face similar shareholder proposals at their annual meetings.

“These (results) are quite low,” she said.

Representatives of major fund managers BlackRock Inc and Vanguard Group declined to say how they voted on the measures, which the banks opposed. Ben Cushing, a representative from the Sierra Club, which sponsored some of the proposals, said big business may have been spooked by rising oil prices.

“The current narrative in global energy markets is probably getting into the heads of investment managers,” he said. Cushing said the results were decent for early resolutions asking for aggressive changes.

In the meetings, all held via webcast, investors bombarded bank directors and executives with questions about a range of social and environmental policies.

The questions reflected strong views from environmental and humanitarian activists, who called on banks to expand pro-environment commitments and examine racial equity among employees, and Republican-leaning views critical of the Wall Street’s embrace of environmental and social concerns.

Citigroup chief executive Jane Fraser was asked to address a new policy that covers travel expenses for employees going out of state for abortions to avoid newly enacted restrictions in Texas and elsewhere.

“We know this is a topic that people are passionate about. I want to clarify that this benefit is not intended to be a statement on a very sensitive issue,” Fraser said, reiterating that the bank has long reimbursed employees. travel expenses incurred for health treatment.

A Citi shareholder proposal calling for a report on the effectiveness of the bank’s policies on humanitarian and environmental issues, specifically related to indigenous communities, received medium support with about 34% of shares voting in favor.

None of the shareholder proposals from Citi, Bank of America or Wells received a majority of votes.

Shareholders of each of the banks voted overwhelmingly to elect all directors and approve executive compensation for 2021.