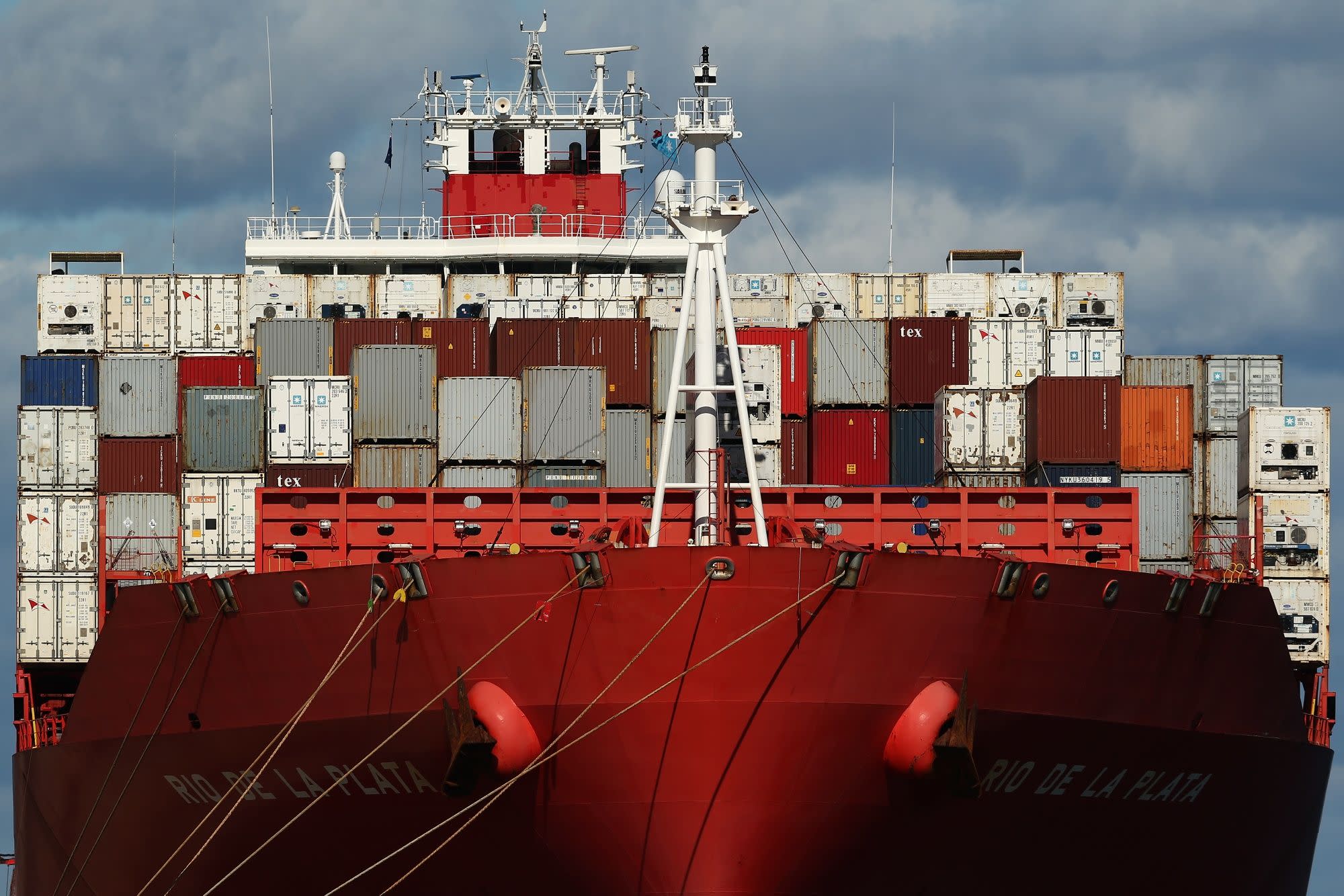 Moosomin SaveStation sees its first use