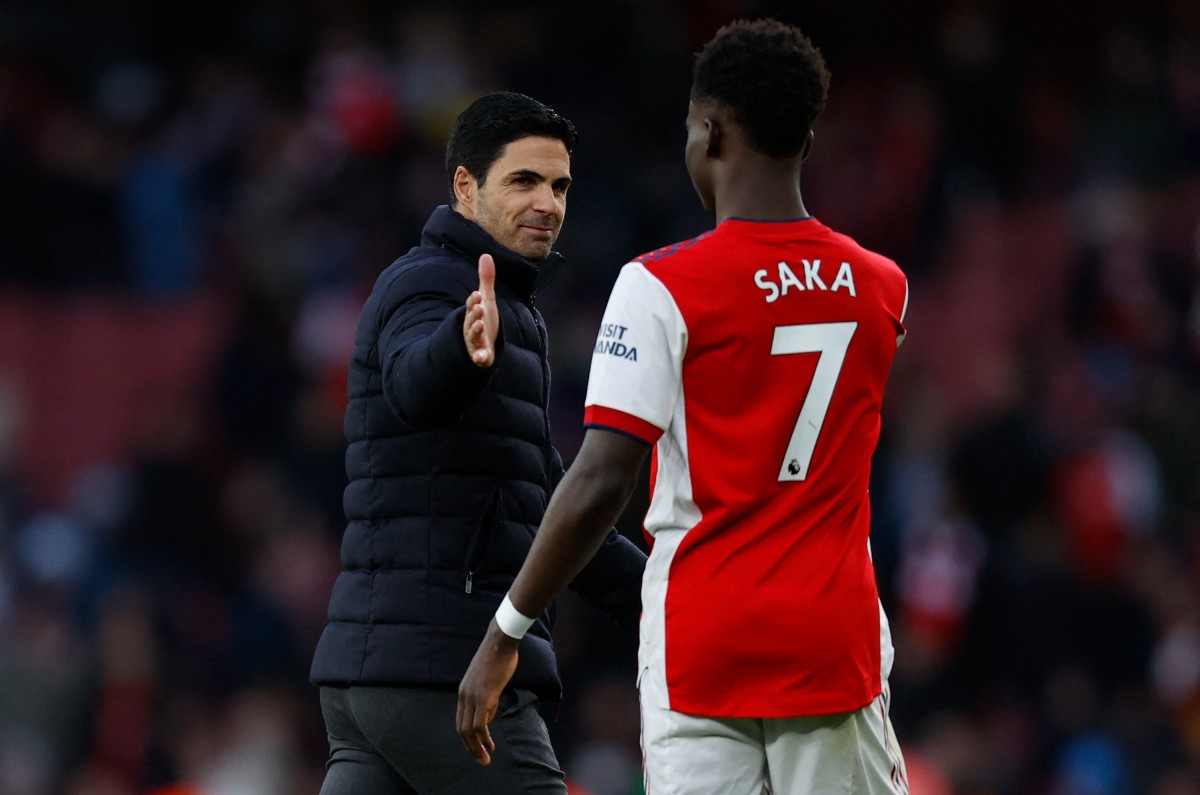 Garth Crooks has praised Bukayo Saka after his superb performances for Arsenal.

The England international has long looked like one of the country’s most exciting young talents, and he is becoming an increasingly important member of Arsenal’s first team.

More worrying for Arsenal, however, is that the better Saka gets, the more likely he is to be the subject of transfer rumors and gossip linking him with a potential move to a bigger club.

Saka has been linked with Liverpool and Manchester City by ESPN of late, but Crooks at least expects it to be difficult for Real Madrid and Barcelona to afford the 20-year-old.

“Arsenal seem to be finding themselves under Mikel Arteta – investing in youth with a hint of experience,” Crooks told BBC Sport.

“One of his most influential players, and one of his youngest, is Bukayo Saka. I don’t think there’s more to say about this player than I’ve already said.

“We are, however, entering a period in the modern game where English players are again starting to attract the likes of Barcelona and Real Madrid. Although in the current climate I doubt they can afford the likes of Saka. Which is a chance for Arsenal.

Arsenal fans are surely hoping that they don’t end up seeing Saka poached by a bigger club in the near future as it is surely vital for their future to keep these talented young players together.

Both Saka and Emile Smith Rowe came through the club’s academy and are now arguably Mikel Arteta’s most important players.