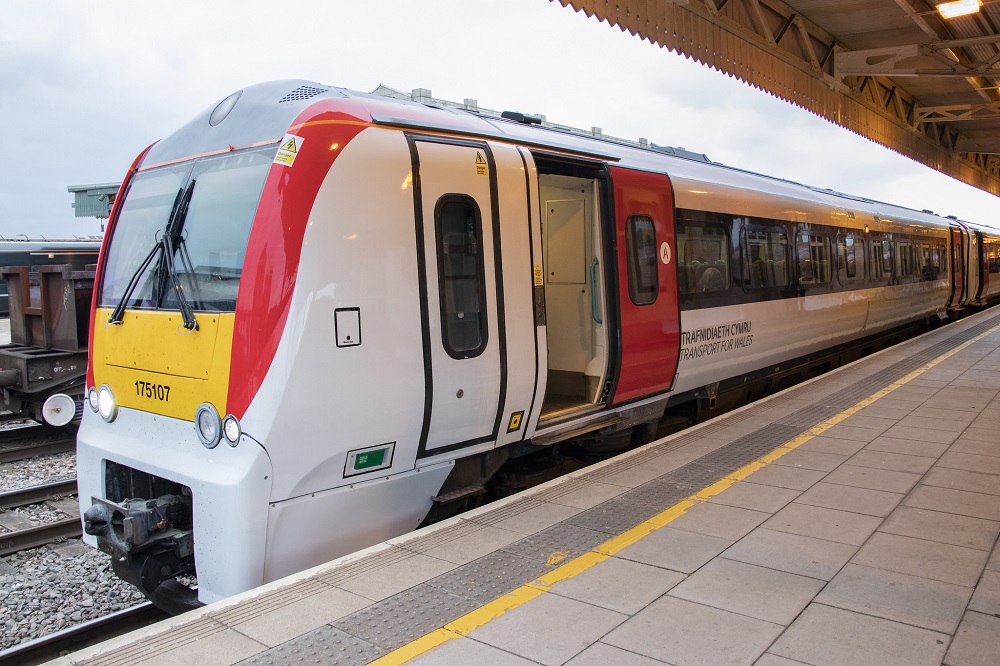 A Welsh local authority has made a Â£ 30million offer to ‘level’ money to improve a Wales-England rail link which has been ‘deprived of investment’.

Business leaders and local authorities on both sides of the Wales-England border have approved plans to improve the Borderlands line between Wrexham and Bidston on the Wirral Peninsula, which also stops at several points of Flintshire.

The offer is led by the Flintshire Council whose political leader Ian Roberts has said investment in the road is well overdue and would help push forward long-term proposals to run four trains per hour through the city center from Liverpool.

This follows Transport for Wales officials who described the existing service as having ‘reliability issues’ earlier this year, with the condition of stations labeled as ‘poor’.

The UK government’s Leveling Up fund application includes three main investment programs as part of an initiative to provide faster and more frequent trains along the line.

It includes a new station based on the Deeside industrial park with a large 250-space car park and bus exchange facilities and another park-and-ride service at Penyffordd station.

New freight sidings would also be created at the Hanson Cement Plant in Padeswood to avoid the current disruption to passenger services by freight trains.

Speaking to the Local Democracy Reporting Service, Flintshire Council chief Ian Roberts said: â€œThe Wrexham line in Bidston has been described in various ways in the past as a Cinderella service.

â€œIt has been deprived of investments for many, many years and that’s something we need to start reinvesting.

â€œIf we can get these facilities and if we can make them work properly, then hopefully the line will start to grow and produce benefits for the community.

â€œThe end goal is to support the services that run around the loop line in Liverpool.

“The immediate goal is to get service to Birkenhead North Station, where there is considerably more frequent service on the Liverpool Loop Line.”

The capital fund the council hopes to raise money from was created by the UK government to improve local infrastructure and support economic recovery.

In most cases, requests of up to Â£ 20million are made, but scope has been included to provide more money for larger transport projects.

The offer was supported by Alyn and Deeside MP Mark Tami, Vale of Clwyd MP James Davies and the Growth Track 360 partnership, which includes business and consulting executives.

The UK government’s decision to bypass the Welsh government and directly allocate the funding itself has recently been described as a ‘deliberate attack on Welsh devolution’ by Welsh Economy Minister Vaughan Gething.

However, Cllr Roberts said her priority was to make improvements for rail passengers. He said: â€œPoliticians at a higher level than me can discuss the Leveling Up Fund.

â€œMy personal view is that we have decentralization in Wales and therefore the Welsh government should have a say in the allocation of the fund.

“But we hope this intervention and the new investment on the Wrexham-Bidston line will allow Cinderella to go to the ball in a modern car with upgraded stations.”

The overall offer is worth just over Â£ 30million and was submitted today ahead of a deadline set by the Westminster government.

Offer to oust Boohoo co-founder from board role canceled